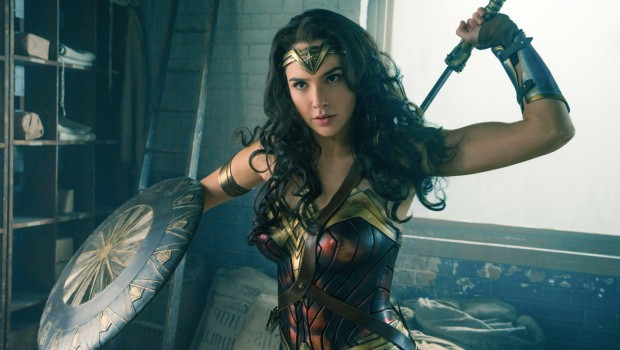 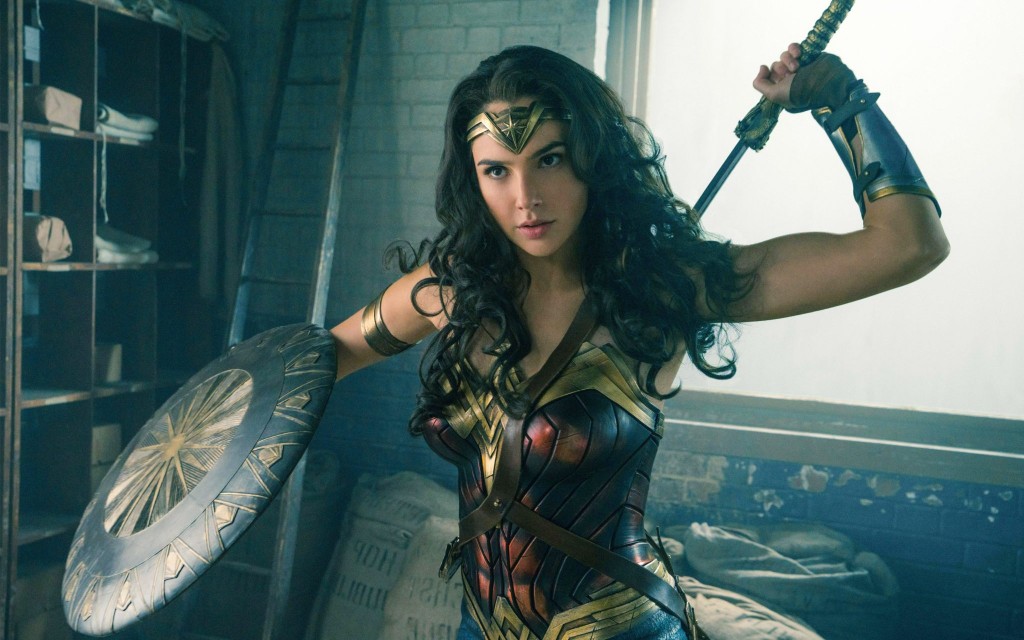 Diana, Princess of the Amazons, is here to save the world, or at least the DC Cinematic Universe. “They don’t deserve you”, coos her arch-nemesis, the war-mongering Aries, referring to the flaky humans Diana has abandoned Paradise to help. He may as well be speaking about the creative team at Warner Bros and DC Films, who have thus far battered and demoralised eager audiences with dour, cynical, wildly plotted movies. They don’t deserve Diana, but she’s here anyway. The 2017 blockbuster most destined to be damned by faint praise, Wonder Woman breaks from the DC pack by provoking a reaction other than stunned confusion. Its competency hits like a revelation.

Superman scowled at civilians from the sky. Bruce Wayne scarred their flesh with bat-branding. Wonder Woman, though, seems to think we’re alright, and that’s the difference. Diana (Gal Gadot) is perky, earnest and tough. In an arc that does more justice to Superman thematics than either Man of Steel or Batman v. Superman, she begins as a naive outsider, safe in the cosy all-female island of Themyscirca, under the tutelage of mother Hippolyta (Connie Nielson) and aunt Antiope (Robin Wright). Then escaping spy Steve Trevor (Chris Pine) crashes his biplane on her beaches, bringing the Germans with him, and all the mechanised horror of WW1. Against the pragmatic, isolationist warnings of her mother, Diana sets off with Steve to deliver intel on Germany’s breakthroughs in chemical weaponry, ones developed by the comic booky Dr. Poison (Elena Anaya going full Phantom of the Opera) and general Erich Ludendorf (Danny Huston), who’s desperate to sabotage the approaching armistice.

Wonder Woman wins with a kind of heroism DC has been avoiding: one that is light, joyful, based on essential goodness. The imagery of Diana cascading through the trenches, a sparkle of blue, red and gold amongst the dead mud grey, is a satisfying piece of spectacle and another unintentional metaphor for her interruption of DCU trends. She saves people and likes ice cream and smiles. Allan Heinberg’s script can be a little too basic in its thesis on heroism, but director Patty Jenkins brings an understanding of the scale of her challenge, and strength of the catharsis needed. The haltering incomprehension of Diana’s fish-out-of-water type just about covers the limitations of Gadot’s performance, but in motion she feels like the perfect hangover cure to the bulked machismo of the Snyderverse; nimble, bright and beautiful in very different way to the schoolgirl fantasy shtick of Suicide Squad’s Harley Quinn.

For all the ways Wonder Woman is a clear improvement on what had come before, it retains some of the genre’s problems. It’s a bit baggy in the middle, as Diana, Steve and a crew of one-note scoundrels (Said Taghmaoui, Ewen Bremner and Eugene Brave Rock, the first two at least trying to inject a bit of life into minor roles) make their way through enemy territory, reporting back to David Thewlis at home. The final fight, spurred on by a revelation about Diana’s origins that is handled too casually, is the sort of thing we’ve seen again and again: super-powered people waving their arms and flinging debris at eachother. It’s disappointing and a bit dull, not helped by the costume design of the Big Bad, who appears to be made entirely out of tin foil.

Still, for the most part Wonder Woman works, and works very well, because it understands the basics about standalone stories, arcs, and how to give audiences a hero worth rooting for. It’s a fun and sometimes funny wartime romp, with a heart of gold (and red and blue). Conor Smyth