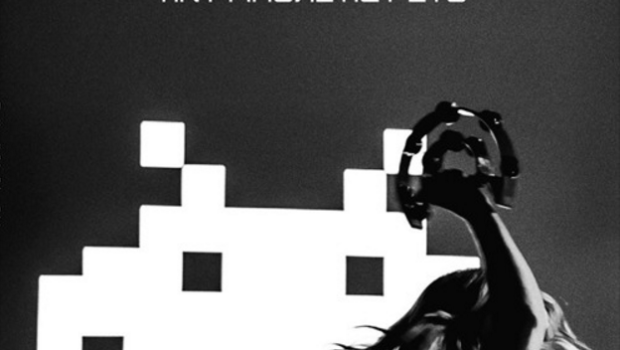 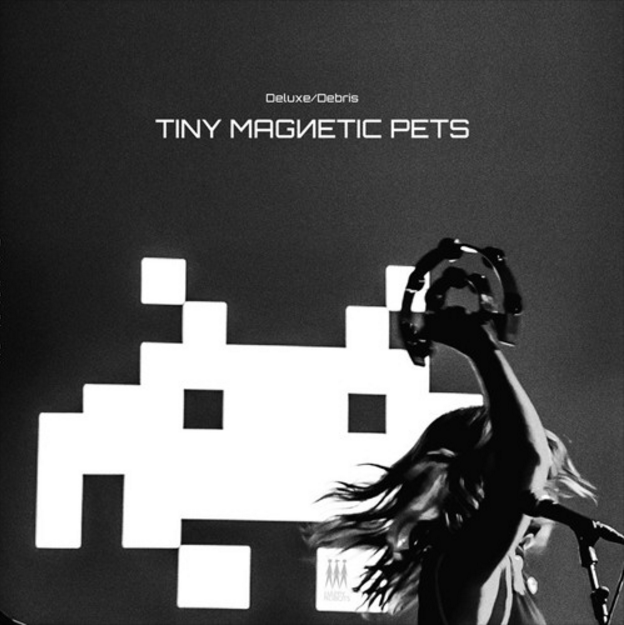 Sounded at times like a prime-era William Orbit electronic pop production, featuring the kosmische space race synth sounds of the likes of Harmonia and Neu! – incidentally, the album features two collaborations with Kraftwerk’s Wolfgang Flür. Flür isn’t the only synth-pop fan either, with the band having built support from members of Visage & OMD, as well as Neu!’s Michael Rother.

Check it out on Bandcamp: