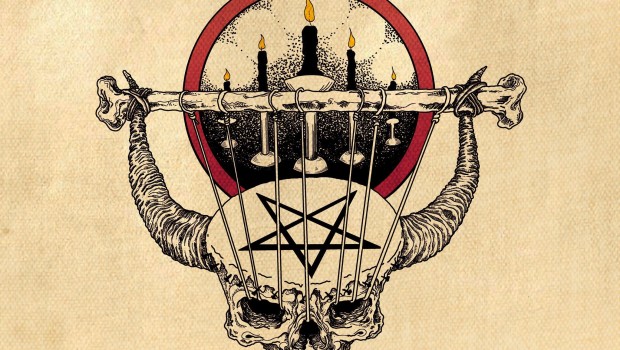 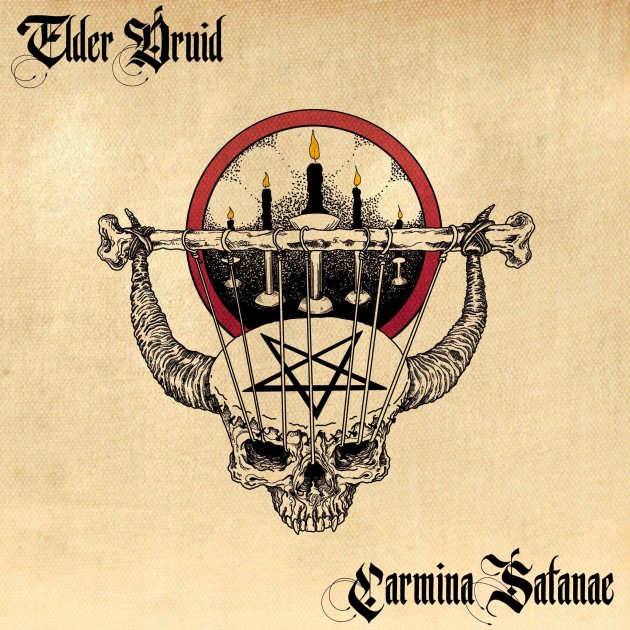 The LP was recorded live in the studio by certified heft-bringer Niall Doran at Start Together Studios in Belfast over 3 days in August. As well as inevitable genre touchstones like Sleep & Electric Wizard, the iron lungs of frontman Gregg McDowell lends it a fury matched only by the likes of Down.

Eight tracks strong, two of which are fresh recordings from their prior Magicka EP, they look set to make a significant dent on the UK & Irish doom scenes, having already toured Ireland & England, and the Mother Fuzzers Ball at Canalaphonic Festival with plenty more in the pipeline, having already shared bills with genre staples Ten Ton Slug, Slomatics and Two Tales of Woe.

Elder Druid launch their Carmina Satanae at Bar Sub on October 6 with support from Nomadic Rituals, Molarbear and Manchester’s Voodoo Blood. They play the next Seige of Limerick with Orange Goblin on October 29.