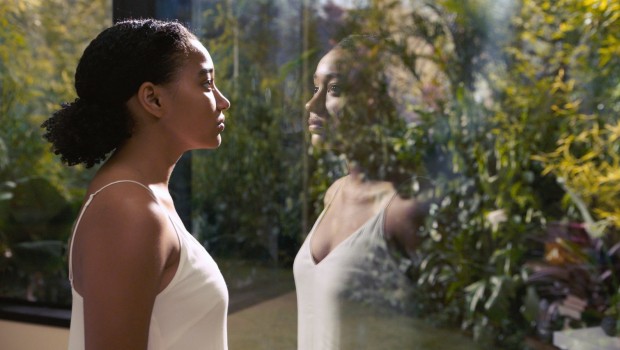 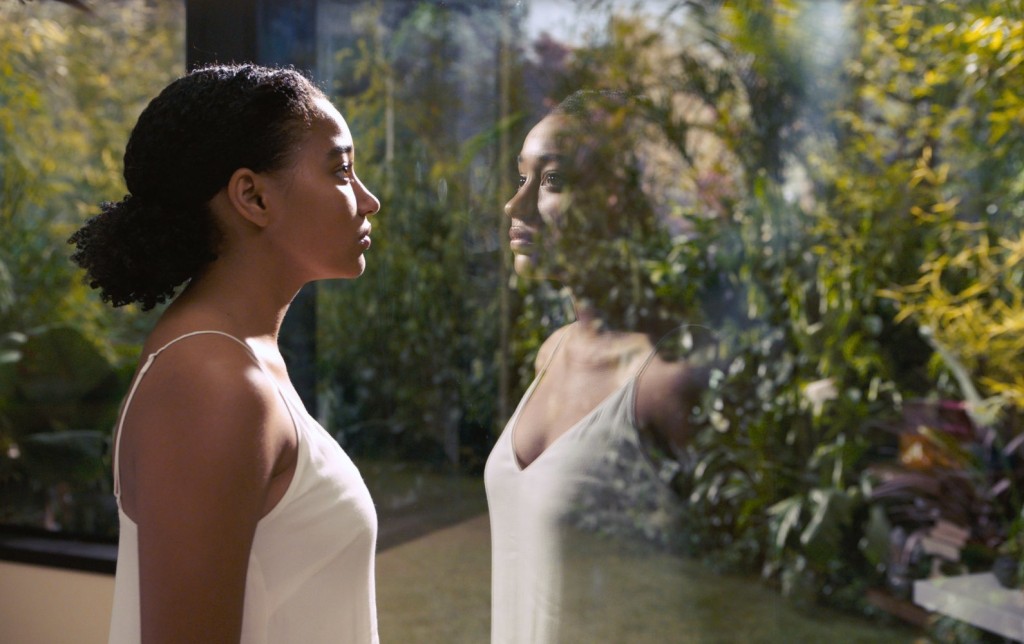 The heroine of young-adult romance Everything, Everything, adapted from Nicola Yoon’s novel of the same name, lives in a bubble. Thanks to a complicated autoimmune condition, Maddie (Amandla Stenberg) is vulnerable to the common bacteria bugs of everyday life. For Maddie’s own protection, her mother, a doctor and her only living family, keeps her inside their specially designed, expensive-looking, air-sealed house. After she got sick as an infant, she’s never ventured outside the home. So she stays inside, reading books and blogs about them on her nice Mac, while dreaming of a life outside of the see-through walls. In concept, Everything, Everything has similarities with book-to-film illness romances like The Fault in Our Stars, but it’s more of a fairytale, with its imprisoned princess, controlling mother and handsome (but slightly damaged!) knight next door. Like a fairytale, there is a pervasive element of unreality to the whole thing.

Maddie’s resigned acceptance of her situation is upended with the arrival of a good-looking boy next door, Olly (Nick Robinson), with whom she begins a cute flirtation. The two text, phone and communicate through windows with handwritten notes; there is, thankfully, only one shot of the two hands pressed against the glass. She has to keep him secret, but her nurse Carla (Ana de la Reguera), lets him visit on the sly, opening up questions about the basic concept. If Olly, Carla and her teen daughter are allowed in the bubble, thanks to an air-lock and hand washing routine, why is Maddie so isolated? Can she have a tutor, or other friends? Flush with feeling, Maddie finds herself emboldened to take risks and brave the outside world.

Everything, Everything has some likeable qualities. Stenberg has an easygoing, smiley presence, an embodiment of non-threatening sincerity, and it’s good to see a non-white actress in a lead YA role. If someone gave her an actual character she could do something with it. Robinson’s Olly is cute and bland in that American teen-fantasy sort of way but there’s not much else to him. He tucks his hair behind his ears and wears black a lot. And that’s about it. Neither of the two feel close to flesh and blood people.

J. Mills Goodloe’s screenplay is written in a high-romantic register, with dialogue that’s barely believable as things real people say to eachother, never mind what real teenagers say to eachother. There is a bland, buttoned-up chastity to their relationship; for all the excited talk of breaking free and living life, the story never crackles with that fizz of teenage escape. Filmed in the bright, glowy aesthetics of an uplifting social media feed, the pretty visuals feel weirdly distancing.

As the story tightens the emotional stakes and takes a sudden swerve into melodrama, the underwritten character work makes it difficult to care. Lightly sketched and rushed, it’s hard to believe there was whole novel here in the first place. Fitting for a film about hermetically sealed space, the romance of Everything, Everything feels antiseptic and clinical. Conor Smyth

Everything, Everything Conor Smyth