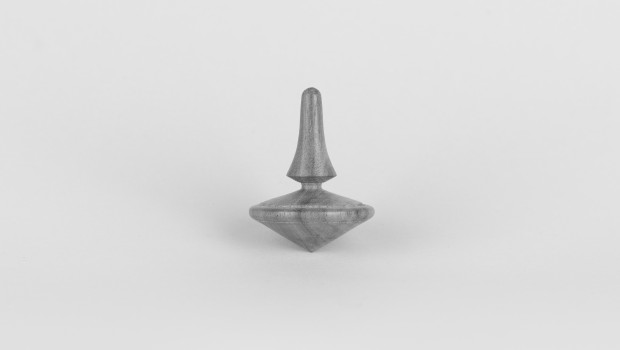 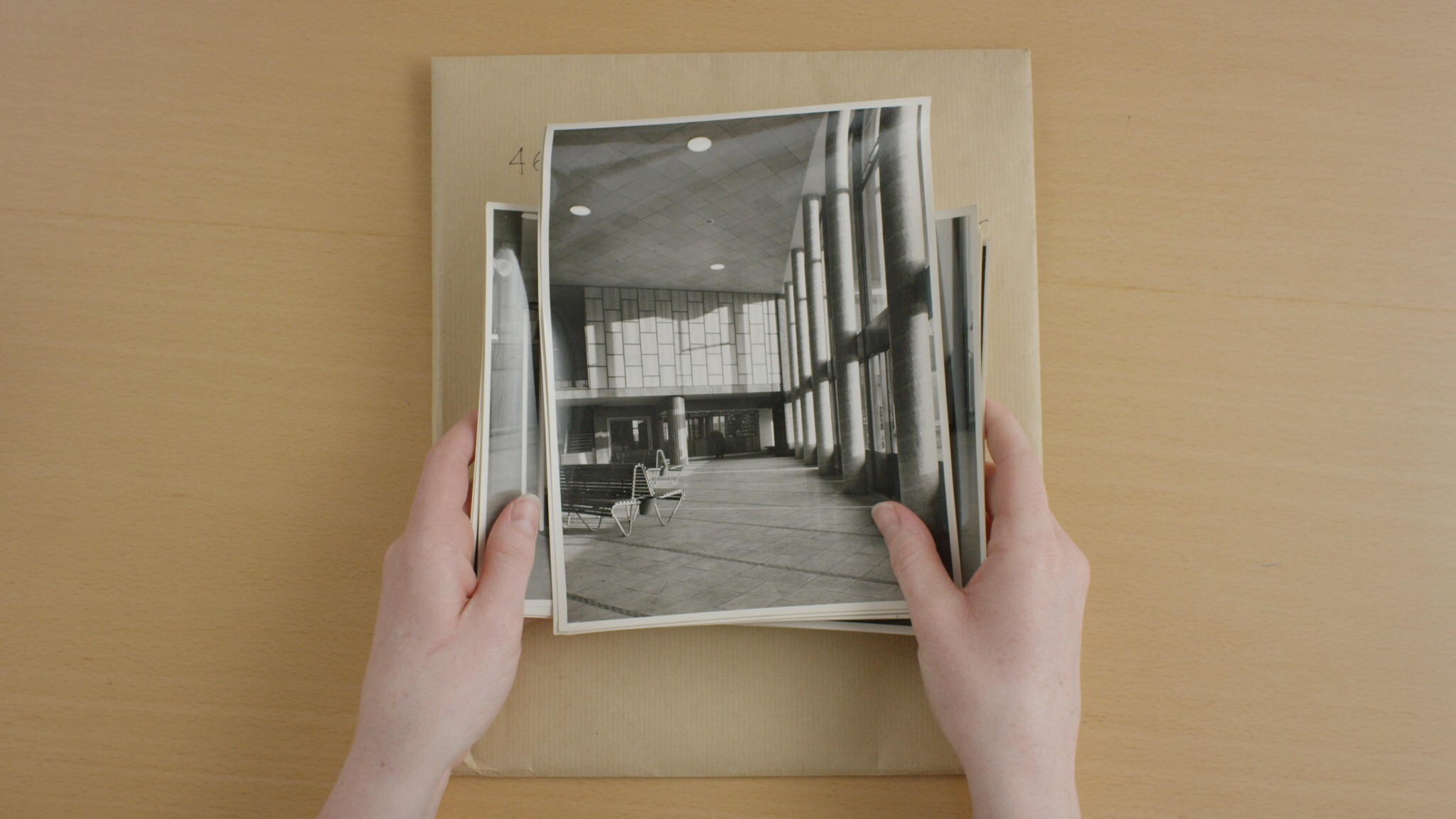 Gavin Murphy’s new show, titled Double Movement, in currently on show in Dublin’s Temple Bar Gallery + Studios. The exhibition is a look into the role and functions of the now defunct Eblana Theatre, which was located in the basement of Dublin’s Busáras building.

While the main building opened in 1953, the subterranean space, which was due to be a newsreel cinema, lay dormant until 1959. It was then that Phyllis Ryan and her Gemini theatre company opened the aforementioned Elbana. Here they showcased the works of Irish artists, including John B. Keane and Brian Friel, whilst also bringing the work of international literary giants, such as Tennessee Williams, to a Dublin audience. And while the theatre itself remains, albeit in a daelpaiated state, it’s doors closed to a public audience in 1995.

Since 2015 Murphy has been working the Irish Theatre Archive and Irish Theatre Foundation to research both the space and the works it presented. This has feed into Double Movement, where the artist presents new works of film, photography, sculpture and text. This exhibition provides a fascintating, reserach led, exploration into the history and on-going dialogue between a unique architecrural space and the Irish people. 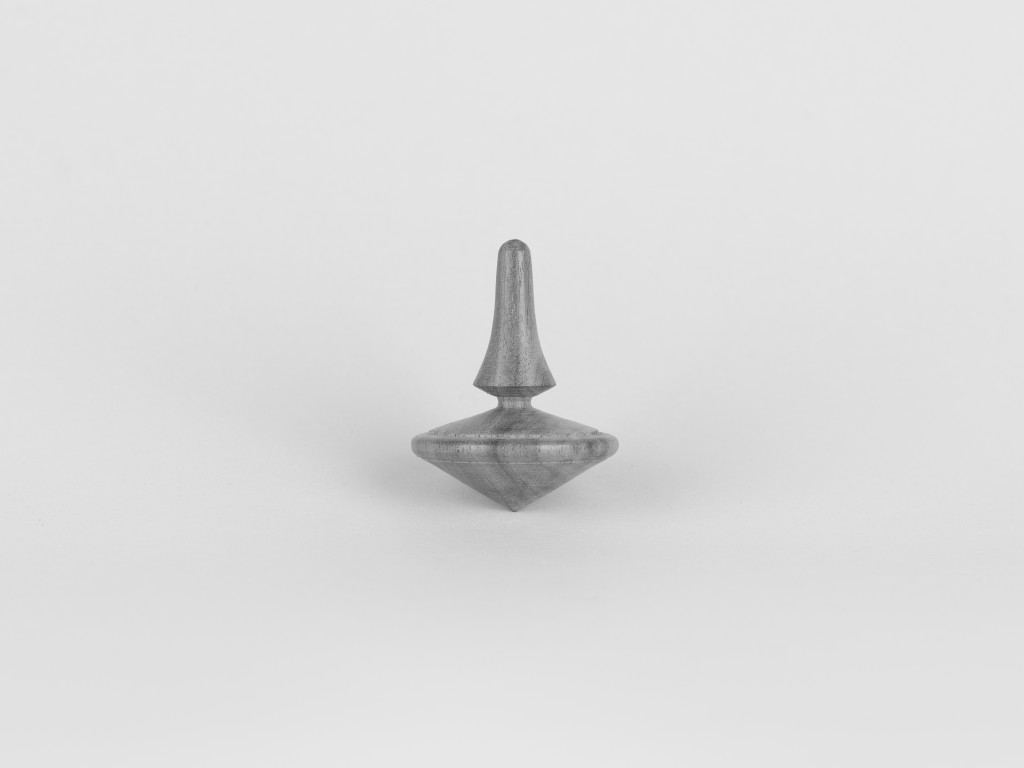