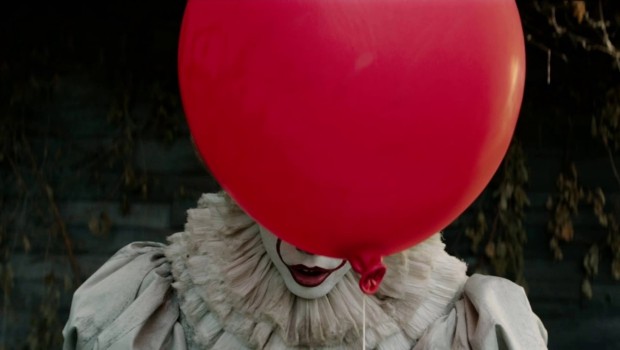 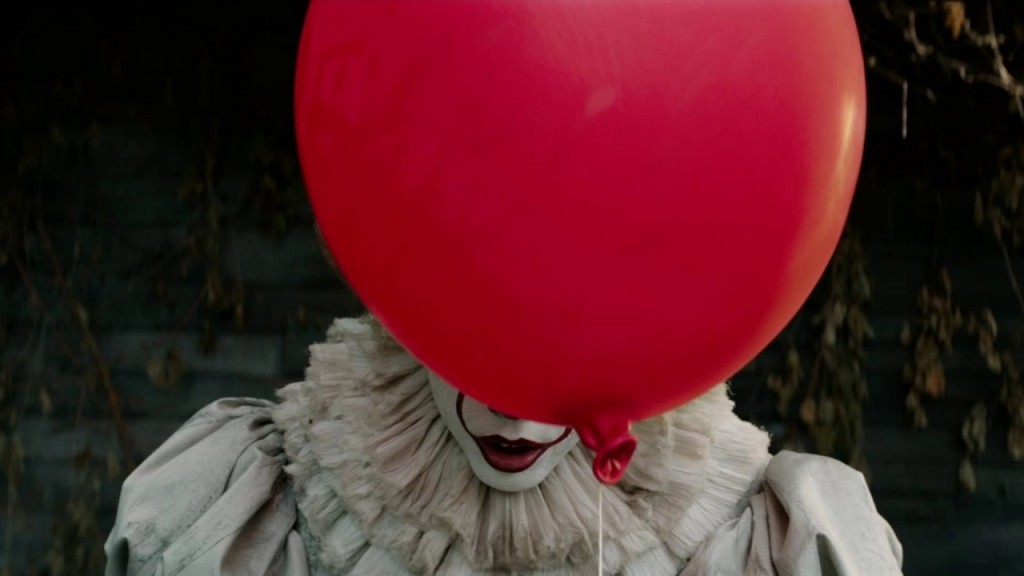 Right on schedule, it’s 27 years later and we’re back in Derry.

It was inevitable that Stephen King’s It, immortalised by Tommy Lee Wallace and Lawrence D. Cohen’s TV movie and Tim Curry’s childhood-scarring circus fiend, would get drawn into the Hollywood remake machine, even if the story’s theme of inter-generational recurrence does at least provide a meta-logic. The first half of Warner Bros’ two-parter, Mama director Andy Muschietti has been tasked with introducing a new generation to King’s Losers Club and the shape-shifting clown that’s buttering them up with sweet, tasty fear. And fair enough: for younger horror fans, the 1990 It is a hard sell, with its corny dialogue, uneven structure and dopey, cheap-set ending. This new one consciously pitches itself at a modern genre audience, folding its voguish 80s nostalgia into the recognisable lexicon of studio horror. For better and for worse, this is multiplex material. 10 minutes in, poor Georgie’s got a stump for an arm and the message is clear: this is no joke.

It’s the late 80s, Lethal Weapon 2 is in the picture house, and a new group of Maine kids are out for the summer. The updated Losers Club are more entertaining versions of the ones you remember: stuttering Bill (Jaeden Lieberher), cotton-wool Eddie (Jack Dylan Grazer), husky newbie Ben (Jeremy Ray Taylor), sceptical Stan (Wyatt Oleff), beep-beep Richie (Stranger Things’ Finn Wolfhard), African-American outsider Mike (Chosen Jacobs), as well as the independent, hormone-flaring Bev (Sophia Lillis, noticeably older-looking than the rest). A grieving Bill, de facto group leader, is in denial about the fate of his little brother Georgie, part of a series of child disappearances that the grown ups don’t seem to be taking seriously. One by one, the kids are terrorized by red balloons and tailor-made nightmare phantasms, forcing them to band together against the weirdo clown that won’t leave them be.

They’re in for a tough ride, subjected to a meaner, gorier ordeal than their 90s equivalents. At least they react how kids would: blind panic, cursing, saying ‘shit!’ a lot and making nervous dick jokes. The scare stuff aside, the believability of the friend group helps make It a decently fun, occasionally funny, kill-the-clown adventure. The scares are laid on with efficient, slick, special-effects aggression, especially once the kids gear up to take on the monster directly, and one or two are genuinely unnerving in design. It’s got a baggy sleeve full of tricks, but they’re hardly radical, introducing Pennywise’s haunted house with a Dutch angle shot.

Pity poor Bill Skarsgård, behind the Pennywise powder. There’s just no measuring up to Curry’s iconic performance, which tuned in perfectly to the warped normality around him. Curry’s menace pivoted on a devastating shift of tone, like an uncle at a barbecue who grabs your arm a little too tight. Here, really, it could be anyone under the cake. His clown was frumpy, ordinary and lame, which, of course, added to the horror. Skarsgård is designed to be frightening from the get-go, with harsh make-up lines, sing-song rhythms and a Wolverine ruff. Filmed in feral, shaky close-ups, he pounces like a hostile, acrobatic bird.

It is more thrilling and better thought-out than the average studio horror, like, say, the recent Annabelle: Creation, but it’s unlikely to make morbid memories. The 1990 It, for all its problems, used visual clarity and time-jump looseness to tap into uneasy feelings about the persistence of trauma, the hypocrisy of small-town conservatism and, at its core, something vaguer and more abstract, a subterranean terror that slinks about in the pipes and drains in the back of our heads. The new It wants an immediate reaction, and gets it most of the time, but those are different things.

It is on wide release from Friday 8th September and midnight shows are available at some cinemas.