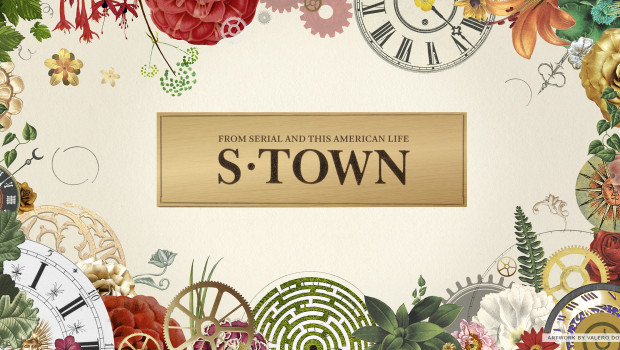 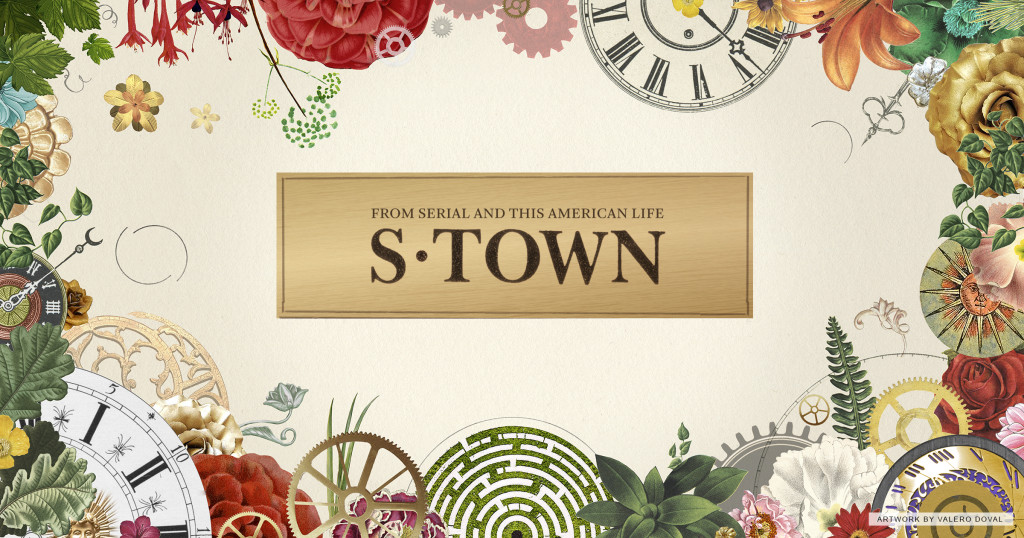 On the penultimate night of the first Dublin Podcast Festival, the Bord Gais theatre played host to Brian Reed, creator of S-Town. The somewhat sparse crowd was treated to a sixty-minute conversation and a Q & A session which included previously unheard clips and stories from the podcast. Beginning with an excerpt from a conversation with John B. McLemore, the anti-hero of the podcast; the audience was thrust back into the world of Bibb county, Alabama, or Shit town as it’s affectionately known.

The night was billed as ‘A new way to tell a story’ and this theme was explored extensively by interviewer Jim Carroll. Reed provided an insight into the inner workings of a production like S-Town; describing how it’s narrative style was shaped to create something that feels more like aural literature than it does a podcast. The producer, acclaimed for his work on ‘This American Life’ was charming and shared details about the residents of Bibb county as if they were the acquaintances of the entire audience. It’s a testament to the storytelling of the show that the audience was hanging onto every word mentioned about the likes of Tyler Goodson and Faye Gamble.

Some of the criticism that was received by the podcast was how it may have painted an unfair picture of some of the residents of S Town. This was addressed by Reed when prompted on the turmoils of fact-checking. Reed read aloud a witty e-mail chain in which the exact name of a card game played by the seniors of Bibb county was tediously determined. The game was Skip-Bo but that’s not important, what is important is the level of care and dedication that went into making sure every detail of the show was as factually accurate as it could be. Reed even remarked on how one of the residents had contacted him to tell him that his appraisal had been fair even though Reed had included some racist remarks that he had made in the final edit.

These people would be of little significance however if it weren’t for John B. McLemore, the centerpiece of S-Town. Much of the evening was spent by Reed recalling stories of ‘the vulgar horologist’. Their encounters had been as touching as they were strange and it was difficult not to feel moved when Reed played a clip from a conversation with Faye Gamble at the end of the night. The previously unheard segment told of McLemore urging the town to perform a light survey to ensure that they would still be able to see the stars as the light from neighbouring Birmingham edged ever closer to the town. They never did though as no one else saw its importance. This epitomised John, a man so aware of how beautiful the world could be if only we’d bother to make it so.

Every word from McLemore was poetry in its own peculiar way and as an audience we’re lucky that Reed captured it in such a precise and methodical manner. Fans relished the opportunity to probe Reed’s mind in a wonderfully geeky Q and A and it’s testament not only to S-Town but to podcasts in general that the night was met with such adoration. It’s clear that the podcast is here to stay and one hopes that the festival will return next year as the medium continues to flourish. Hugh O’Dwyer