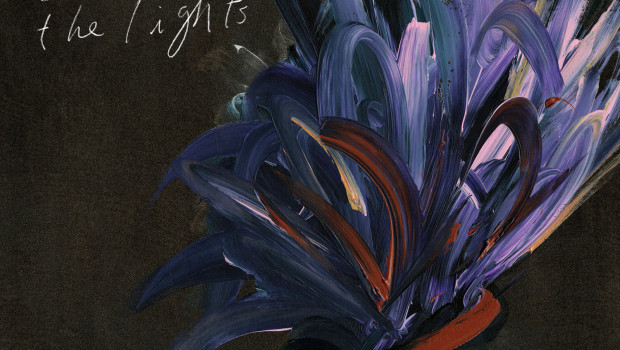 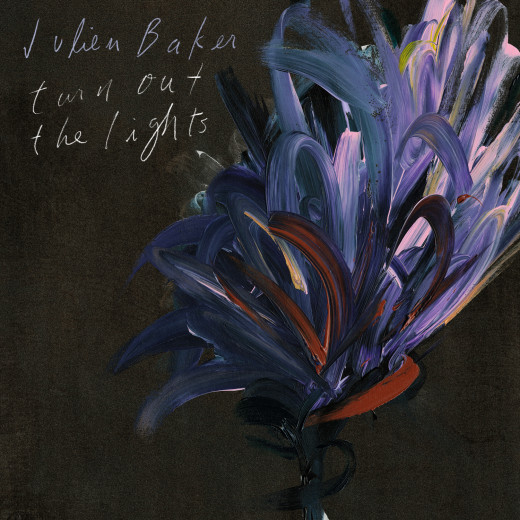 Two years ago Julien Baker put out her debut, Sprained Ankle. A white-knuckled, minimal lo-fi listen, the EP was predominantly Baker and her guitar with the occasional flourish of piano. It was an intimate-veering-on-discomforting voyage into a late teenager’s emotional fragility, isolation, and desperation. There are too many things to be said about that record, but needless to say, it was fantastic from back to front. In keeping with its low-key aesthetic, it was released via Bandcamp wherein it subsequently exploded and pushed Baker into the indie rock spotlight. Upon the announcement of her latest full length, Turn Out The Lights, a fervent excitement and preemptive dismissal emerged. Her previous release was such slab of unfiltered emotion, it seemed that any subsequent broadcasts would lose that intimacy. It was so minor and understated that any expansion of the scope would distill what made her music so special. Fortunately, while Turn Out The Lights loses some of its predecessor’s rough edges, it retains the frank honesty which inspired legions two years ago and is worthy follow up.

What’s first apparent about the album is that this isn’t Sprained Ankle. Yes, there are obvious similarities. Musically, the songs a based around either a gently strummed guitar or smooth piano chords with the odd arpeggio from both. But hearing these albums side to side, there’s such a subtly major difference between them: heft. Where that EP was stripped back to the bone, this is a meatier affair. Baker has a budget and a half decent recording studio to play with and she uses it to the full effect. The multi-part harmonies on ‘Shadowboxing’ and the strings on ‘Everything That Helps You Sleep At Night’ are so much more grandiose than what we’re used to, but they fit like a glove. You keep expecting this increased scale to swallow up Baker’s gentle vocals, yet they never do. They simply give her a stronger pedestal from which to plea. With this said, there are times where the music is allowed to fully engulf her. On the finale ‘Sour Breath’ we hear voice layering atop itself and slowly being consumed by an Explosions In The Sky like crescendo as she delivers the defeatist mantra: “The harder I swim, the faster I sink.” It’s beautifully chilling stuff.

But this only works because of Baker’s wise decision to keep her unrefined sincerity intact. The words here are a continuation of the same themes which made Sprained Ankle so interesting. She’s painfully upfront with her fears, self-hatred, and hopelessness. ‘Appointments’ tracks the painful dissolution of a relationship, ‘Happy To Be Here’ explores her self-perception as being broken and needing repair and ‘Sour Breath’ sees her struggling to stay afloat with the pressures of day to day life. She has an eye for detail and narrative that gives the songs their own identity, where the music doesn’t. All of these are delivered with an impassioned vocal that simply needs to be experienced. In spite of the fact that she’s barely 22, there’s a purity in her delivery that few can match.

While the record is not a lightweight breezy one, it’s not without its brief cracks of light. Littered throughout the LP, there are these lifebuoys to cling onto, if just for a moment. Take ‘Hurt Less’, easily one of the strongest cuts here. We first hear Baker’s explanation as to why she sees no reason to wear a seatbelt. But as we progress she’s able to find someone to give her that strength to give the slightest of a shit about her wellbeing. It’s a minor move with huge reverberations. In ‘Appointments’, she struggles to see any positive outcomes but she still keeps trying to believe.

The struggle is so much satisfying than success, narratively, and this album is a demonstration of that fact. At the core of this record is a struggle to survive, to keep your head up in the face of such overwhelming despair. That’s why it works. In other hands, it might be overwrought or heavy-handed, but in hers, it’s delicate, honest and, crucially, real. She offers no easy answers or last-minute deus ex machina, only a hand to hold in our darkest moments. And really that’s more valuable than anything. Will Murphy

Album Review: Julien Baker – Turn Out The Lights Will Murphy

Summary: Check Out: 'Sour Breath', 'Happy To Be Here'