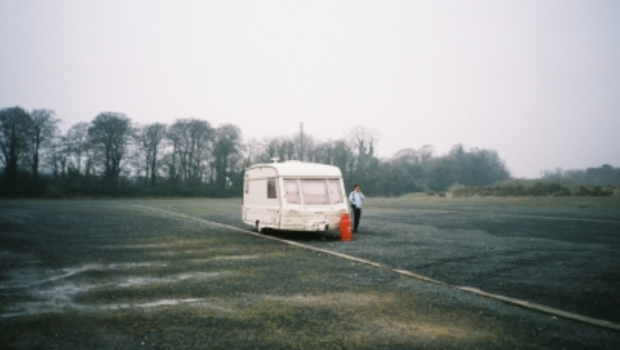 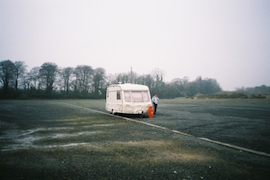 Tonight sees the launch of a new book featuring the photographic work of writer Gavin Corbett. The photobook is a collation of images captured by Corbett during his travels to Dublin, London, San Francisco, New York and more. Titled The Giving Light, the works trace the writer’s mood through the locations which is emphasised by the accompanying text, which is intended to run parallel to the imagery rather than be a direct interpretation.

The photobook is launched tonight in Dublin’s Temple Bar Gallery + Studios, where Corbett is their writer-in-residence for 2017, from 6:30pm in Studio 6. More details are available online here – it has also been confirmed that Football Special will be served at tonight’s opening.