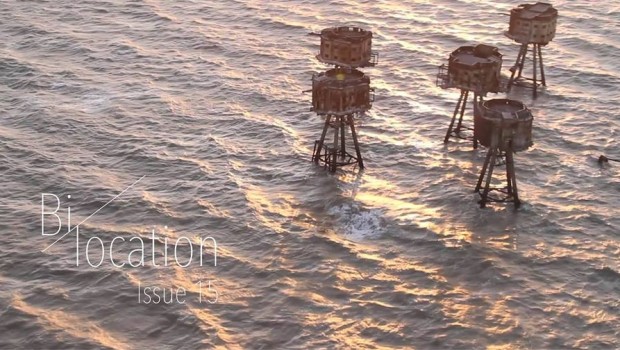 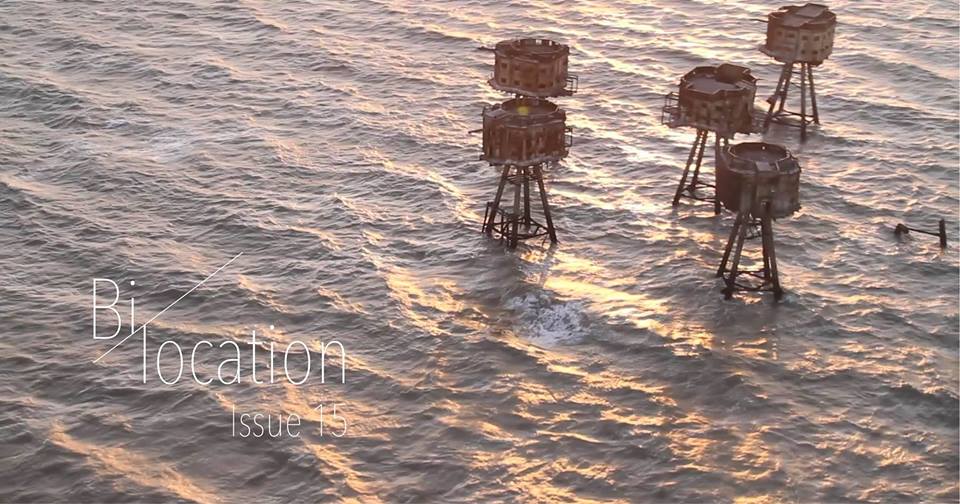 This Wednesday sees the launch of the new and 15th issue of Critical Bastards. This latest issue of the critical art magazine is titled Bilocation and features responses and reviews of shows in both Ireland and New York. Contributors include Suzanne Walsh, Adrian Duncan, Davey Moor and Jessamyn Fiore.

The launch is at 6pm in Temple Bar Gallery + Studios on Wednesday in Studio 6, with a link to the Facebook event available here.