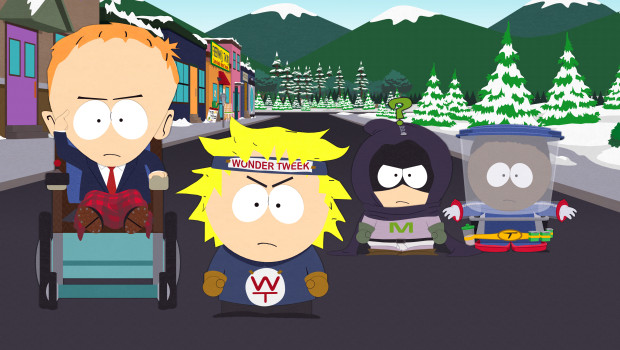 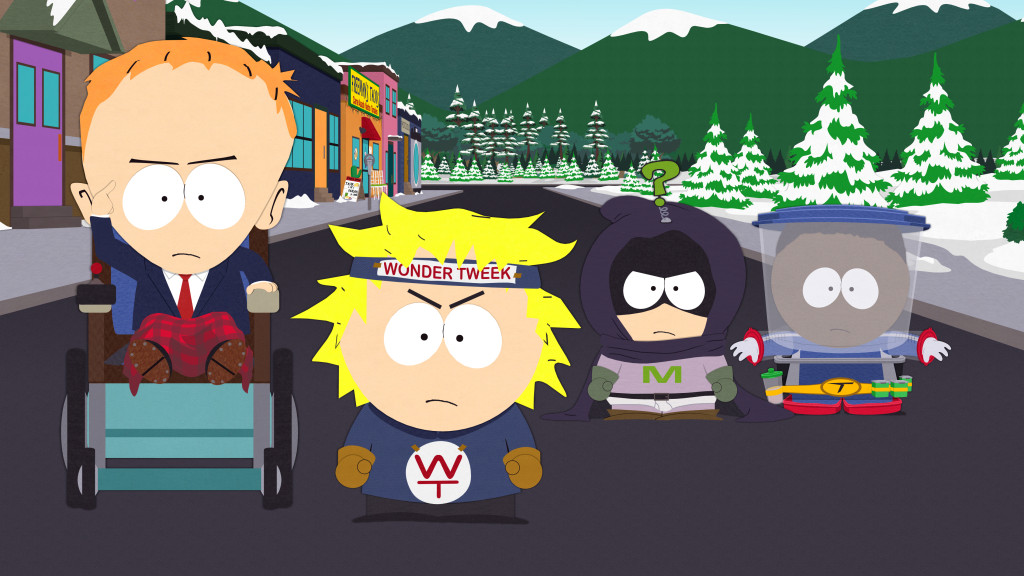 As any fule kno, the list of videogames that have made the transition to successful cinema or television adaptations is shorter than an Ewok’s trouser legs. Last year’s Assassin’s Creed is a case in point: a richly detailed and layered console franchise that was squandered on a half-baked, deeply frustrating movie that in turn made a respectable taking at the box office but ticked off both critics and gaming fans alike. It was not the first adaptation that failed to leap the gap between different media, and it certainly will not be the last. Likewise, the number of films or television programmes that have been successfully transferred to the home gaming platform is predictably limited, the peerless Goldeneye 64 and a few others aside. As admirably ambitious as it is to attempt a translation from Gogglebox to Xbox, few of these attempts came even close to making a quality product.

Consequently, it is hard to avoid feelings of trepidation when approaching an adaptation of a hugely successful, long-running adult cartoon. The countless iterations of The Simpsons – particularly the 2007 release, in which the player was ignominiously handed the “Easiest Achievement… Ever” just for pressing Start – have been example after example of lazy design. However, it is a happy surprise to discover that a South Park game bucks that trend. The Fractured But Whole, like its predecessor The Stick Of Truth, takes inspiration from classic RPGs like Final Fantasy, Chrono Trigger and all of the mechanics that the genre entails: side-on turn-based battles, skill trees, super moves, bosses and so on. Fans of the TV show will adore the oh so faithful way in which the designers have maintained the 2D paper-cut animation – to paraphrase Dolly Parton, it takes a lot of skill to look this cheap – along with the personalities, for good or for ill, of the likes of Cartman, Kyle and the rest of their loud-mouthed ilk. It plays, to use a cliché, like a fully interactive cartoon but the most interesting thing about the treatment of the license is that it is not casually knocked off as a novelty. The Fractured But Whole has a responsive control scheme, a deep progression system and a script that mercilessly parodies the Marvel empire, particularly Captain America: Civil War, as the kids take on superhero alter-egos – Cartman is The Coon, essentially a potshot at Wolverine, Kenny is Mysterion – who are not above engaging in a false dichotomy argument and whose superpowers are basically the ability to expel noxious farts at will. Yes, farting. There is a lot of that. The humour is by and large scatological – take a moment to quickly say the game’s title a few times – which, depending on one’s own sense of humour, will be side-splittingly, pant-rippingly hilarious or pointlessly puerile. More contentious are some of the other jokes – it should not come as a shock to discover that The Fractured But Whole pushes the envelope in terms of decency and will push buttons in the process. Gags about gender, religion and race – or rather, stereotypes about those social constructs – are frequent and, yes, in poor taste, but then South Park has never been known for its softly, softly approach. Being offended by this game is the equivalent of buying an Ellie Goulding album and being shocked that she has a boring voice. Yes, there is the argument that satire is intended to be transgressive and by that token upsetting but by its very definition satire is designed to be corrective. The problem with this South Park outing is that some of the gags, notably those at the expense of minorities, have no point other than to provide guilty yuk-yuks. The designers just about get away with it because they are written to be spoken by children – out of the mouths of babes, as it were – but this contentiousness is also continually countered by a tone that is sweet, affectionate and nostalgic. The Fractured But Whole works best when it contents itself to be in the latter camp, and it is here that it is most likely to be enjoyed by all types of gamers, not just those who have followed the cartoon for the past twenty years. Ross Thompson