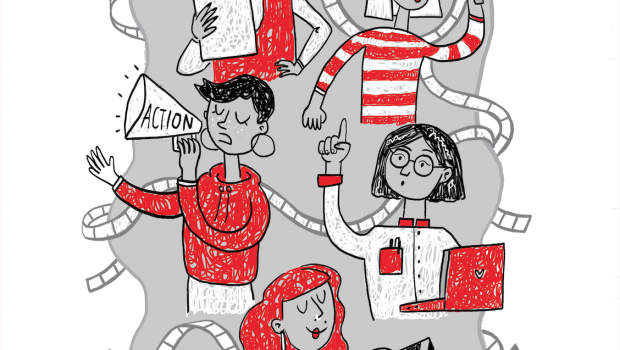 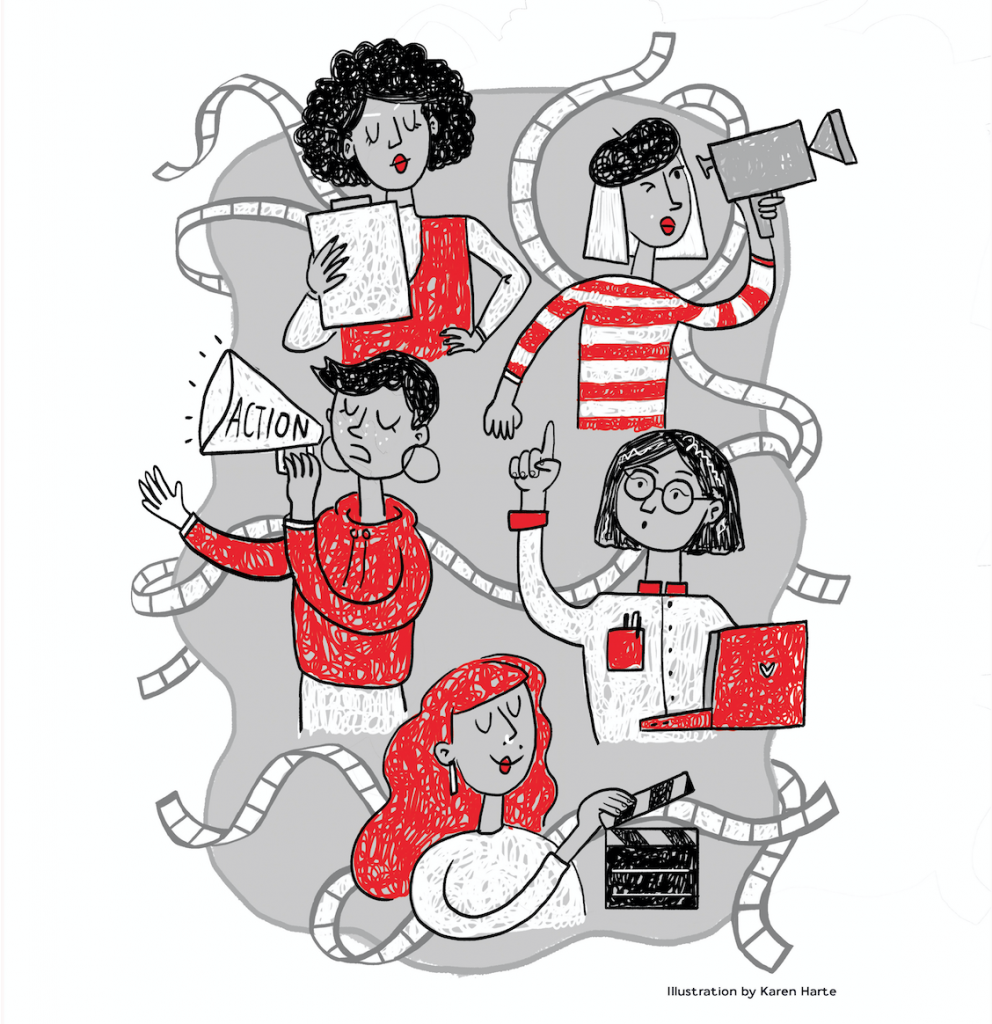 Celebrating their fifth year, Dublin Feminist Film Festival will return to the city across November 20-22.

With its theme of Reframe/Refocus, Generator Hostel and will host the launch of the festival, alongside other events, on Tuesday, November 20. Screenings will then take over Light House Cinema from November 21-22.

Organisers said, ‘Rather than foreground particular topics, our programme this year will feature films not only directed by women, but also featuring women cinematographers, producers, DOPs etc. We hope to broaden the notion of what the “by” means in “Films by Women,” while also raising questions about whether and how films shot by women feature a different or other gaze.

Launched in 2014, the volunteer-run DFFF promotes and celebrates female filmmakers, hoping to inspire and empower others to get involved in filmmaking.

Keep up to date with the forthcoming programme announcement here.