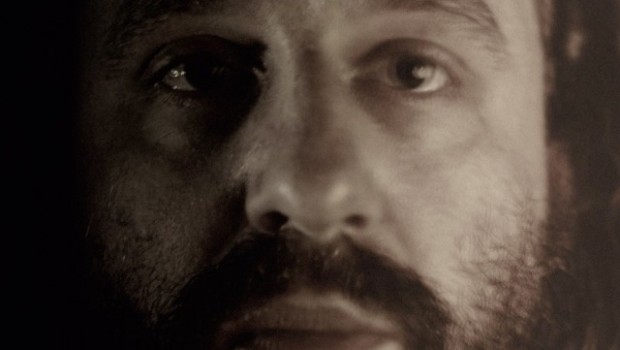 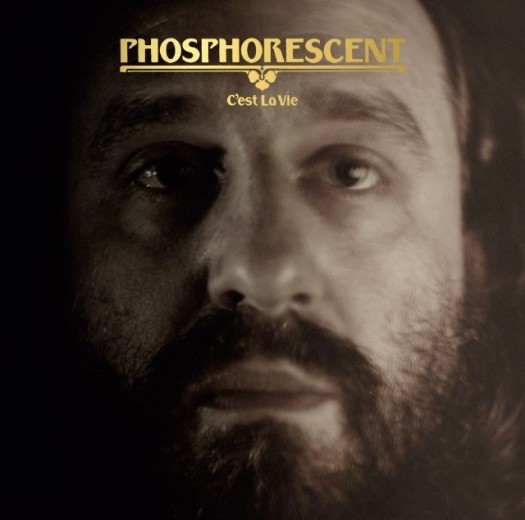 Stark, bruised hymns of desolation such as ‘Wolves’ from Pride, or teary travelogues like ‘Mermaid Parade’ found on Here’s To Taking It Easy are not in supply here. After the short instrumental ‘Black Moon/Silver Waves,’ the opening lines of ‘C’est La Vie No. 2’ say as much: “I wrote all night/Like the fire of my words could burn a hole up to heaven/I don’t write all night burning holes up to heaven no more.”

Unsurprisingly, the all-conquering ‘Song for Zula’ from 2013’s Muchacho sets the atmospheric template for C’est La Vie’s nine tracks. Houck’s thin, cracked vocals more than fill in the gaps where, on previous records, lyrics often tumbled over and into each other. The record is the culmination of a life-altering period which saw him fall in love, start a family, leave New York for Nashville, and build a studio from the ground up. It’s a collection of songs grounded in honest reflections on family life and the creeping insecurity that can foster. It’s also the sound of an artist at ease with his own self-built studio surroundings. This is the most aurally dense Phosphorescent record to date. Every track is bursting with florid yet unobtrusive organ and piano stabs, percussion breaks, or multi-tracked vocals.

While nowhere near as out-there as Parquet Courts’ appearance on Ellen earlier this year, the surprising sight of Houck and band galloping through an infectious performance of lead single ‘New Life in New England’ on The Late Show with James Corden hints at another upward trajectory for Phosphorescent. The track is an effervescent earworm of an introduction to the band for newcomers, with a vocal evoking early seventies Paul Simon, plus a dash of Bruce Hornsby piano and (bizarrely, in its first few seconds) ‘Girls Just Wanna Have Fun.’

‘Around the Horn’ is the sort of demented motorik jam that the much-missed Phantom Band would be proud of. Like most of the album it’s lyrically oblique but packed with a murmuring background of synths and swirling guitar. Built around a simple percussive riff, ‘My Beautiful Boy’ is a heartfelt paean to fatherhood with a lyrical admission that he can’t fit how he feels into these lines or even into rhyme.

Album highlight ‘Christmas Down Under’ is a beautiful slice of vocoder-laced folk rock built around a tried and tested three chord sequence that links Jesus, dragons and tiki bars into a meditation on the passage of time.

Just when the record seems a little too comfortable in its skin, ‘These Rocks’ documents the pulling weight of being “drunk for a decade.” It’s the closest Houck comes to the soul-baring of old, and is perhaps influenced by his recent meningitis health scare.

The instrumental ‘Black Waves/Silver Moon’ closes the record with Houck’s multi-tracked falsetto, backed by congas, reaching an unsettling crescendo – suggesting Phosphorescent’s sojourn in relative domesticity may be a port in the storm. Maybe that’s just how it goes… c’est la vie. Jonny Currie