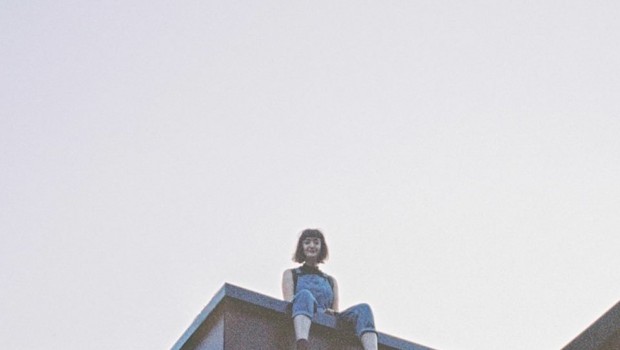 Maria Kelly – Notes To Self 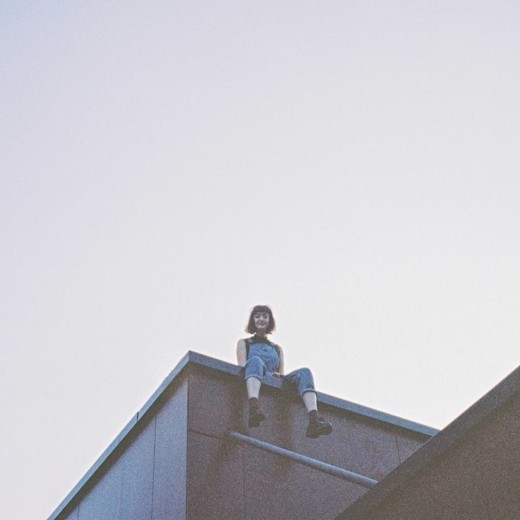 Have you ever had that feeling of knowing something you shouldn’t? Something so intimate and raw, it creates a discomfort. Whether someone is opening up to you willingly, or passively through virtue of their lyrics, there’s something confronting about it. Maria Kelly confronts you. Her presence is gentle, maybe even unassuming. Her vocals, at times, barely a whisper. But in her delicacy, there is a cutting catharsis that hits with the strength of a train.

The singer-songwriter’s latest EP Notes To Self was written last summer when Kelly moved from Dublin to Berlin and it is the diary that the Westport native kept during these months of change inspire this record. In her own words, the EP deals with “how we often move through stages of holding on, hiding behind, letting go and how we must do all three in order to move past it entirely”.

“Ready?” a male voice is heard asking at the start of opening track.’ “Mhmm,” Kelly responds. There’s a pause. In what sounds like a voice recording, we get the first hint of vocals with the accompaniment of a simple acoustic guitar. It is raw in the most obvious way, but as her voice draws you in, percussion and electronics are added. By the time we reach the end of the song it is studio ready and you barely even noticed. In ‘prelude,’ she is left with “traces” of a lover and wonders if it ever meant anything to them because “words don’t have weight without meaning them to”.

“You could have just stayed / Wouldn’t it be nicer that way?” she muses against a soundscape that is pure and dreamlike. As the song comes to an end she seems to drift off into her own head “If you had stayed / At least I wouldn’t have to replay / and replay / and replay…”

This feeling of intimacy, of being engulfed in Kelly’s introspection continues throughout the EP. “I wake in the evening / I lay on my back / I stare at the ceiling” she sings on ‘june’. This is the feeling of the EP. As though you are lying there too, or somewhere similar, staring up at the ceiling. As with ‘prelude,’ she seems to be stuck in a repetitive, imperfect cycle here (“I can’t understand it / But I keep repeating”).

“I make plans for the endless evenings / I’m begging to be busy / Too busy to be bleeding” she sings, soft and slow, but steady and with some kind of conviction. The intimacy of the quiet acoustics that blend with the electronics seem to enclose the whisper of her vocals, as if in a hug, coaxing her to raise her voice ever so slightly…

It does feel as if the EP is a space for negative or conflicting feelings. On ‘july’ she acknowledges “But I light it / I don’t fight it,” while on closer ‘august’ she questions whether “spending all this time alone in my room / is ruining me.”

Perhaps one could say the release is indulging these feelings, but it seems as though the music is Kelly’s safe space. The melody seems to entice and entrance, urging her to let it all out.  At times, the music seems to overwhelm, but it feels right that Kelly’s vocals drift below. It seems a reflection of the lyrics that we almost lose her at times. At moments, it feels so brittle and raw that we fear it may break, but it doesn’t.  And there is a comfort and strength to be felt in this catharsis. Nicole Glennon