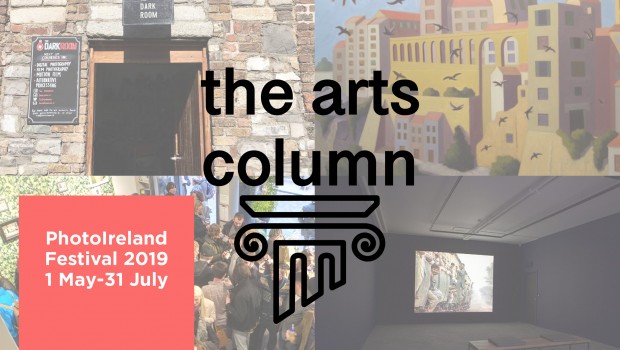 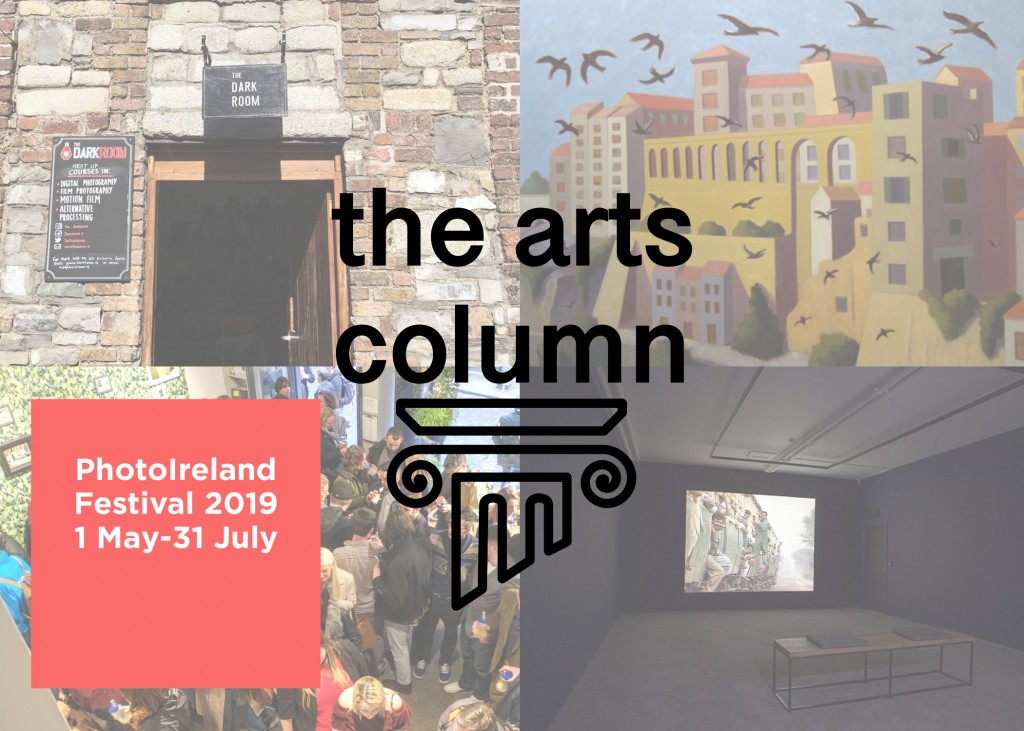 In this week’s edition of the arts column we’ve details of this year’s PhotoIreland Festival, talks, workshops studio lets, as well as a walking gallery tour of Temple Bar. 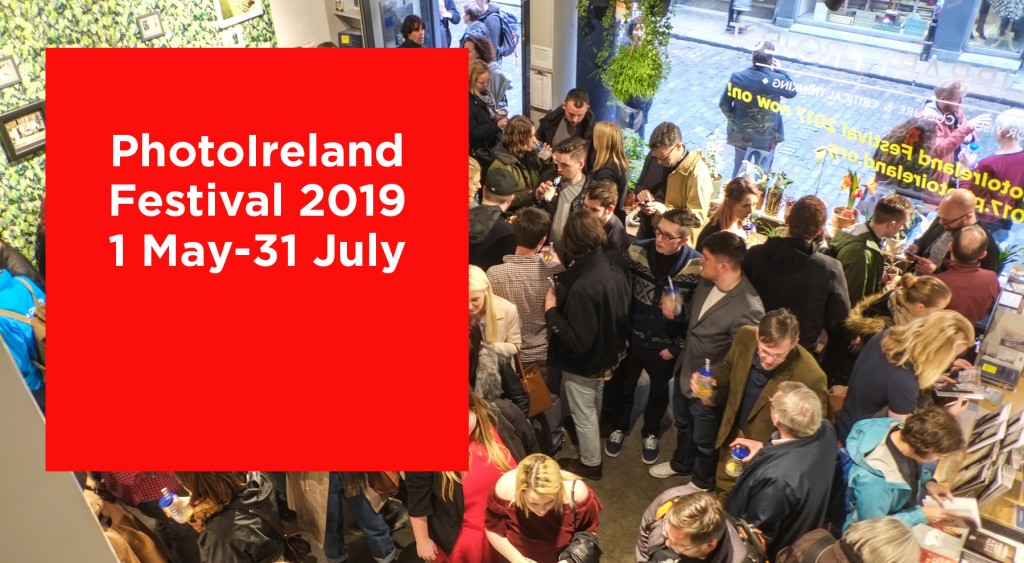 PhotoIreland returns for its 10th anniversary edition this summer and details have been announced about how to get involved. The festivals two main exhibitions, Luis Alberto Rodriguez’s The People of the Mud and the group exhibition The Invention of Memory in Rathfarnham Castle, have been revealed along with an open call for other exhibitions and photographers to get involved. If you have a photographic or visual culture event planned during May, June or July, be it exhibition, installation, film or workshop, you are encouraged to get in touch, with submissions welcomed from both national and international artists or organisations.

As well as the festival itself, this year also sees the launch of The Museum of Contemporary Photography of Ireland in July. PhotoIreland are calling on individuals and organisations submit proposals to be included in the museum’s educational programme, advising that there is no fee for submissions and those selected will receive both financial and logistics support.

More information on both open calls are available online here. 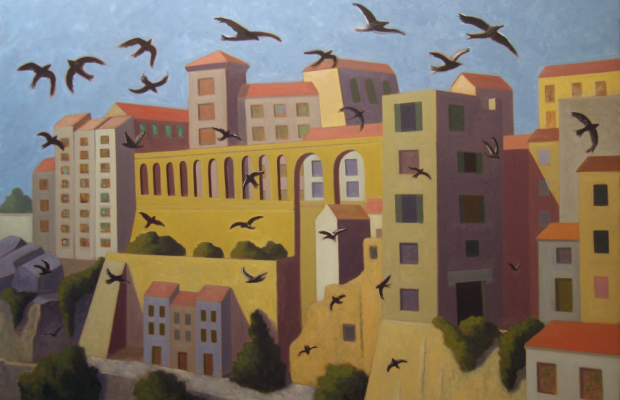 A trio of exhibitions are ongoing in VISUAL Carlow that take their cue from the late Stephen McKenna (1939-2017). Two feature the work of McKenna himself, the first being A Painters Life: Stephen McKenna which features work from 1958 through to 2016, with the other, The Barrow Book, being a specific look at his ties to the local area and features watercolours of the Barrow river landscape.

The third exhibition in the trio looks at the legacy and influence that McKenna has had on other painters, and features work by Adam Bohanna, Eithne Jordan, Stephen Loughman, William McKeown (1968–2011), Isabel Nolan and Mairead O’hEocha. All three exhibitions run through until May 19th, and a number of watercolour and drawing workshops will begin in March. More information is available online here. 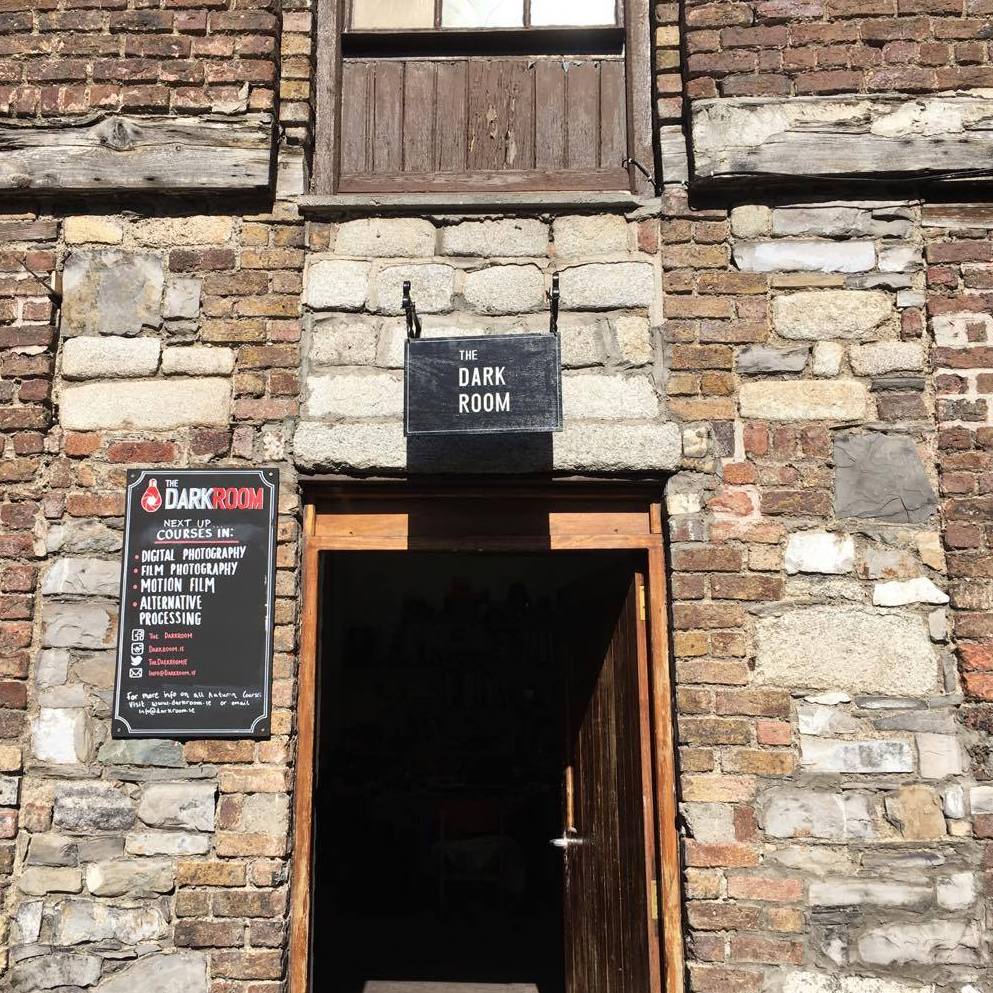 The Darkroom in Dublin’s Stoneybatter have announced details of a newly available studio space. Founded in 2010, and in their current location since 2016, The Darkroom offers an extensive list of available resources to the successful applicant, including: analogue and digital facilities, darkrooms, a large studio, a digital suite and an extensive range of camera and lighting equipment.

The space is available from March 18th on wards, and those interested are advised to email info@darkroom.ie 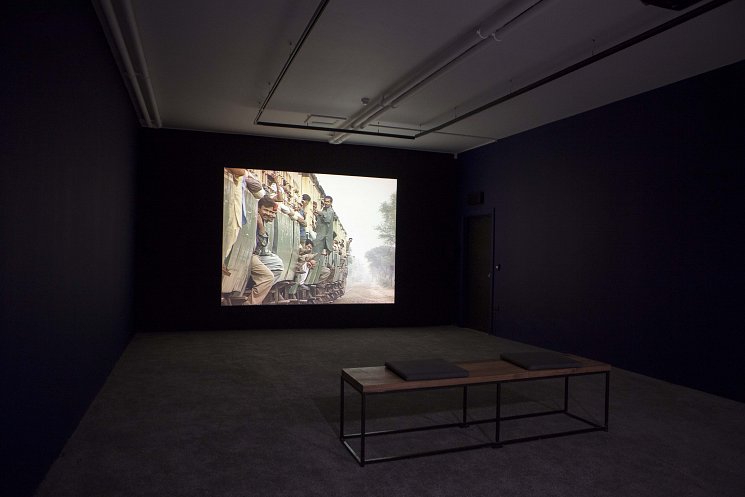 Seamus Heaney’s poetry collection Opened Ground provides the title for the latest exhibition in Void Derry. The poems chosen for Heaney’s collection spanned The Troubles, ending in 1996 on the eve of the Good Friday Agreement; with the works of the three featured artists, Willie Doherty, Aslan Gaisumov and Amar Kanwar, in the eponymous exhibition commenting on borders – something returning to political and social prominence in Ireland after two decades of muteness. Doherty’s work is on the Irish/Northern Irish border in the 1980’s and 1990’s, with Gaismov and Kanwar’s work looking at the Indian/Pakistani border and displacement of Chechen nationals in 1994 respectively.

Opened Ground is schedule to continue until March 30th, and this Wednesday (February 20th) Void’s director Mary Cremin, who also curated the show, is due to give a tour of the exhibition. More information on the show, along with links to Wednesday’s talk, is available online here. 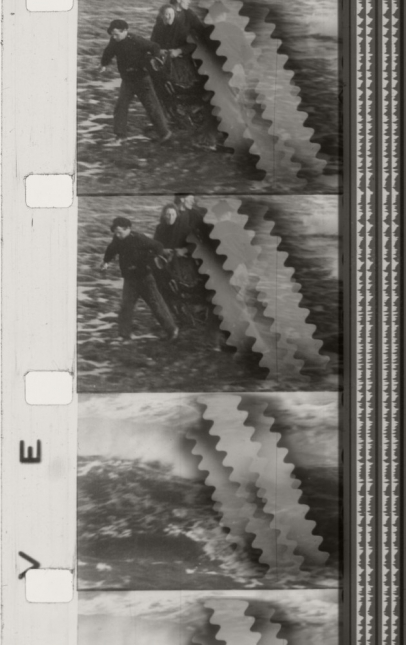 The tour beings at 1pm and whilst free booking is required. Full details, including links to tickets, are available online here.