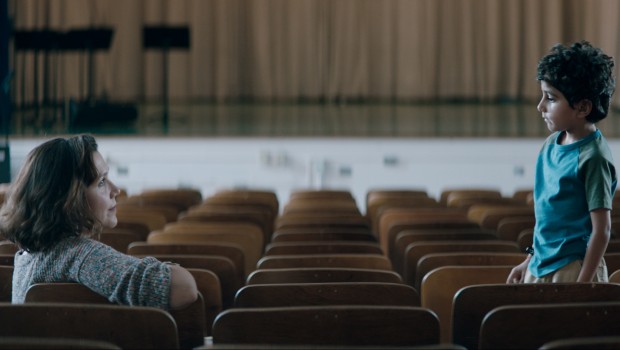 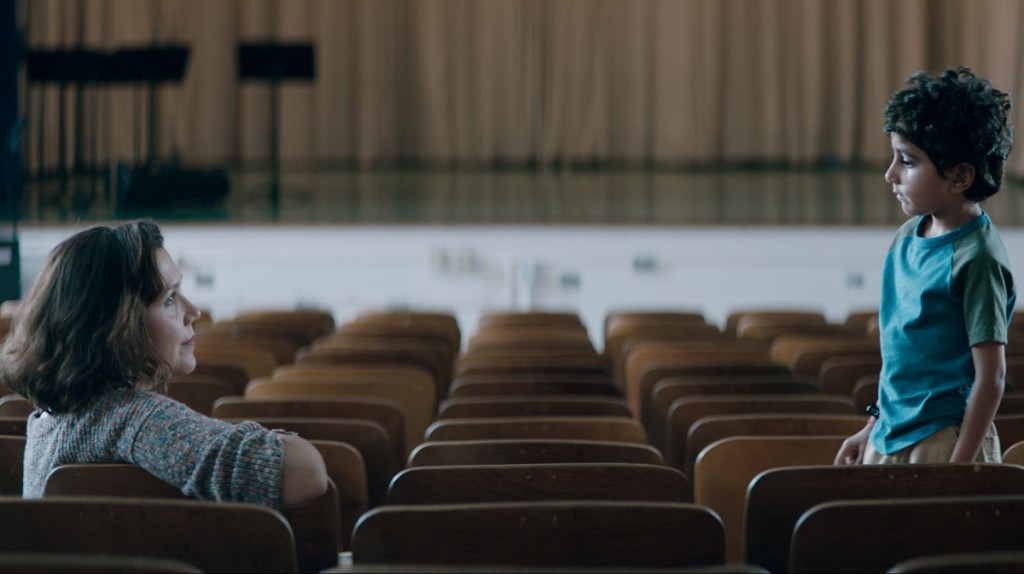 For a film about a frustrated, unhappy child educator, The Kindergarten Teacher is surprisingly quiet. No chaotic scenes of brats in meltdowns and screaming teachers wilting with stress. In fact, New York teacher Lisa Spinelli (Maggie Gyllenhaal) seems to have lucked out. Her little ones are well-behaved and she seems to genuinely like them, navigating her classroom with that airy, benign, vaguely lupine air Gyllenhaal does so well. Her days tick along in well-observed routine: cleaning toilets, pouring fruit juice and washing dishes in tiny sink. But there is unfulfilment seeping out of her. In the downtime it is deafening.

Sara Colangelo’s The Kindergarten Teacher, based on Nadav Lapid’s 2014 Israeli film of the same name, is a sort of dark tragi-comedy whose catastrophe unfurls with mesmerising leisure, a sympathetic but sharp desiccation of liberal humanities hypocrisies and inadequacies, given life by an ethereal Gyllenhaal.

Lisa gets a rare glimpse into the artistic spectacular when one of her students, Jimmy, goes into a walking trace and spits out, fully-formed, a delicate, evocative pearl of a poem. Lisa, who is struggling to impress at an adult learning poetry class, pawns the verse off as her own and suddenly gets the intention of her hot, sensitive instructor (Gael García Bernal). Jimmy’s Delphic fragments offer a passport into an elevated personality and creative status, the sort that under-achieving humanities majors like Lisa sometimes believe to be rightfully their’s.

Heady with borrowed stolen glow of interior sophistication and convinced of Jimmy’s unrecognised genius, Lisa becomes fixated on the child and latches onto him like an addict, and her sensible judgement begins to unravel.

Lisa corners Jimmy’s uncle at his work and launches into a spiel about the shallow culture and collapse of literacy, framing it as an earnest mourning for the death of curiosity among the phone-globbed masses. But Lisa herself is totally lacking in curiosity about the experiences of the people around her, including husband Grant (Michael Chernus, Orange Is The New Black) and two teenage children.

‘You could have such an incredible mind’ she coos to her daughter, stuck in the script of Concerned Intellectual Mom. Lisa is not an artist not simply because she lacks ability — the talent she sees radiating off Jimmy like El Doradon gold — but because she cannot turn her mind’s eye away from herself and towards the world. She complains about materialism, but treats Jimmy like a commodity, a resource to be exploited.

Lisa’s desperation makes her thoughtless and casually cruel, throwing Jimmy’s young nanny Becca (Alita: Battle Angel’s Rosa Salazar) under the bus for being “problematic” and late for school pick-ups, just so she can be the full-time midwife for Jimmy’s poetic. Colangelo’s detachment and Gyllenhaal’s natural inscrutability makes Lisa’s increased internal fraying both believable and spell-binding, a lucid warning about the panic that comes with turning invisible. Conor Smyth

The Kindergarten Teacher is screening at Queen’s Film Theatre, Belfast and Cineworld and the Light House Cinema, Dublin.