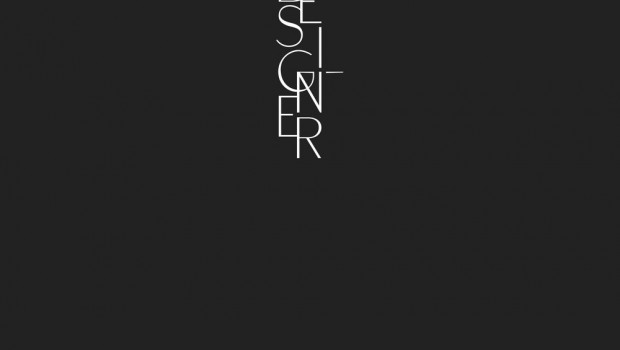 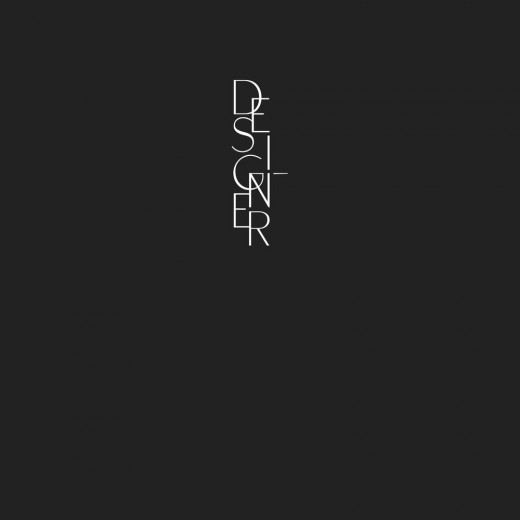 Aldous Harding embodies many selves. Often flickering between different characters in a single song, she weaves between evocations of the tragic, world-weary chanteuse and the elfin and spirited jester seamlessly. She’s not afraid to unsettle, and it’s this fluidity that is the crux of Harding’s appeal – the adamant refusal to be contained by any static identity for too long. At the heart of her work is a lavish commitment to the theatrical.

Designer is Harding’s third album, reuniting her with esteemed producer John Parish for a second time, after 2017’s exquisite Party. This time however, we find Harding departing from the sparse, expansive melancholy that pervaded her earlier work. The album’s nine tracks were written over the course of a presumably exhausting 100-date world tour and recorded immediately after.

What emanates across all the songs on Designer is the overarching sense of a woman gaining clarity and reassessing what her priorities are. And certainly, the rootless, untethered feeling that must accompany months on the road would make anyone reconsider what they want from life. Unsurprisingly then, a lot of the album is an astute kind of anti-travelogue; in ‘Zoo Eyes’ she asks “what am I doing in Dubai, in the prime of my life?” alluding to the sense of displacement that accompanies long term travel, which must be made all the more alienating by the continuous impersonal loop of airport/venue/hotel room. The depersonalising effect that accompanies airports, hotels and constant travel would drive even the most self-secure to a suspicious ambivalence regarding any kind of static understanding of identity. But the fragmentation that occurs, Harding assures us, becomes a strength, an opportunity for reassessment and wilful decision. On ‘Weight of the Planets’ she sings “I’m glad I pulled the reins on this thing when I did” and on ‘The Barrel’, one of the record’s jubilant highlights, she waxes on a dying relationship with her trademark dark humour, but embraces the possibilities ahead (“look at all the peaches, I want to celebrate.”)

The playful ‘Fixture Picture’ is reminiscent of Elliott Smith’s rare sunnier moments and is an assured pronouncement of well-earned self-confidence. “I’ve got it, I’m on it” she sings before she taunts “how’s the wine where you live? Bet it’s expensive”. But even here, her uncanny knack for veering between the lighthearted and the deeply melancholy is present. On the title track she offers one of the albums most lyrically evocative moments: “tears water the flowers of need and you bend my day at the knee” before asserting “I’m diving off that memory” over almost unnervingly upbeat percussion.

There is a strange intimacy to Aldous Harding, she feeds us a sporadic drip of personal detail, just enough to make us wonder about the intricacies of a life that could have shaped such songs, but she never fully delves into the purely confessional. In a genre that often tends towards openly revelatory first-person narrators, Harding maintains a comfortable distance. Except for when she doesn’t, and it’s the rarity of these glimpses, the suggestions of a more vulnerable side, that makes them all the more intriguing. Designer ends with one such window; the unsettling final track ‘Pilot’ is pared down to just Harding’s voice over a sparse and ominous motif of isolated keyboard notes, and in a drastic tonal swerve she attests to the demons that bely the disposition of the album’s earlier more carefree moments: “I try to be light and stop the low talk but I am a coward and Camus was right” she drawls before, in a simile so exact it’s sure to resonate with anyone familiar to such feelings, she admits to a deafening anxiety that “opens up like height under a pilot.”

Harding’s Camus reference is an apt one – though the songs may be sonically disparate at times, what binds Designer together as a whole is the candid reckoning with life’s strange senselessness. She veers between various attitudes and approaches, but ultimately Harding revels in the utter absurdity of it all – and the surreal, slightly unnerving sense of humour in her accompanying videos accentuate this. Designer is not the sound of a musician attempting to make sense of the world, instead it’s a singular and alluring portrait of an artist making peace with the wild chaos of it all, and finding a way to have fun in the flux. Maija Makela