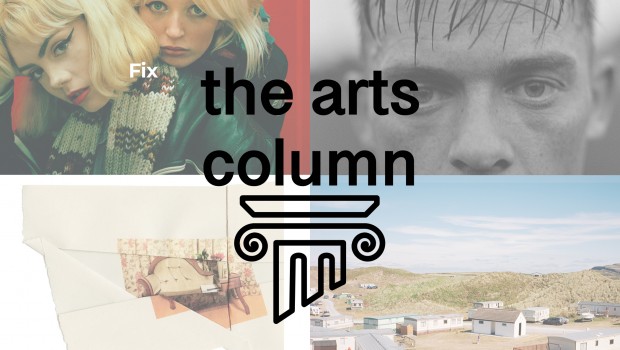 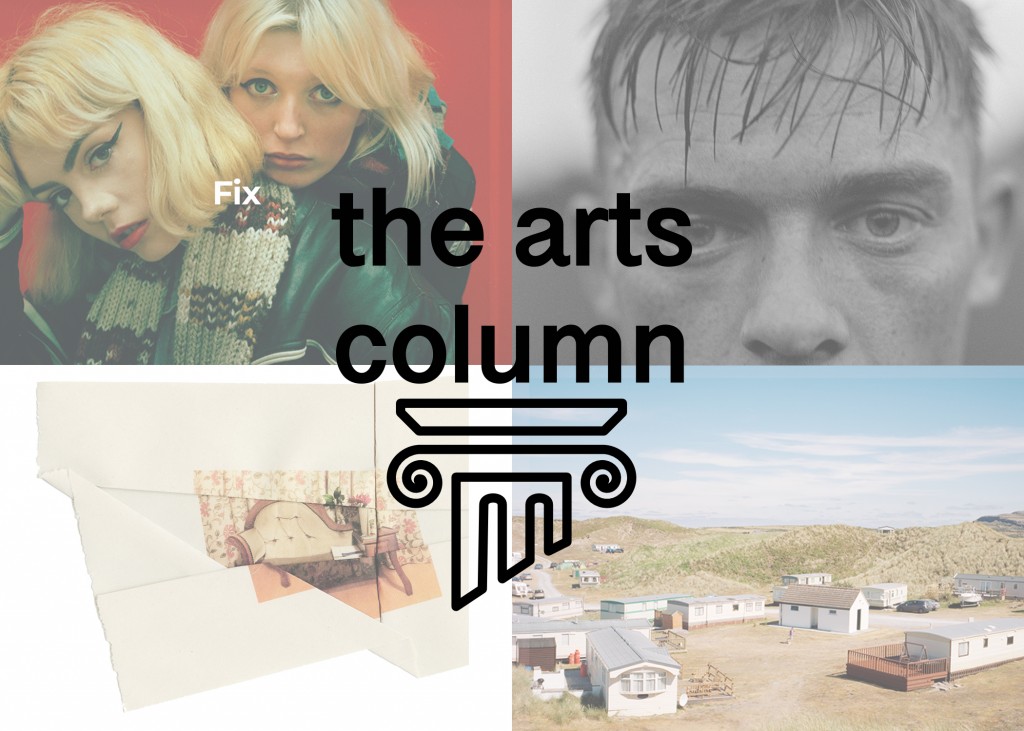 This week sees the launch of this year’s PhotoIreland Festival, with the official opening taking place tonight, May 2nd,at 6pm in their Temple Bar hub: The Library Project. This year is the tenth anniversary of the festival, and to celebrate we’ve a special edition of the arts column focusing on the festival’s extensive programme of events, talks, exhibitions and general celebration of photography in Ireland. 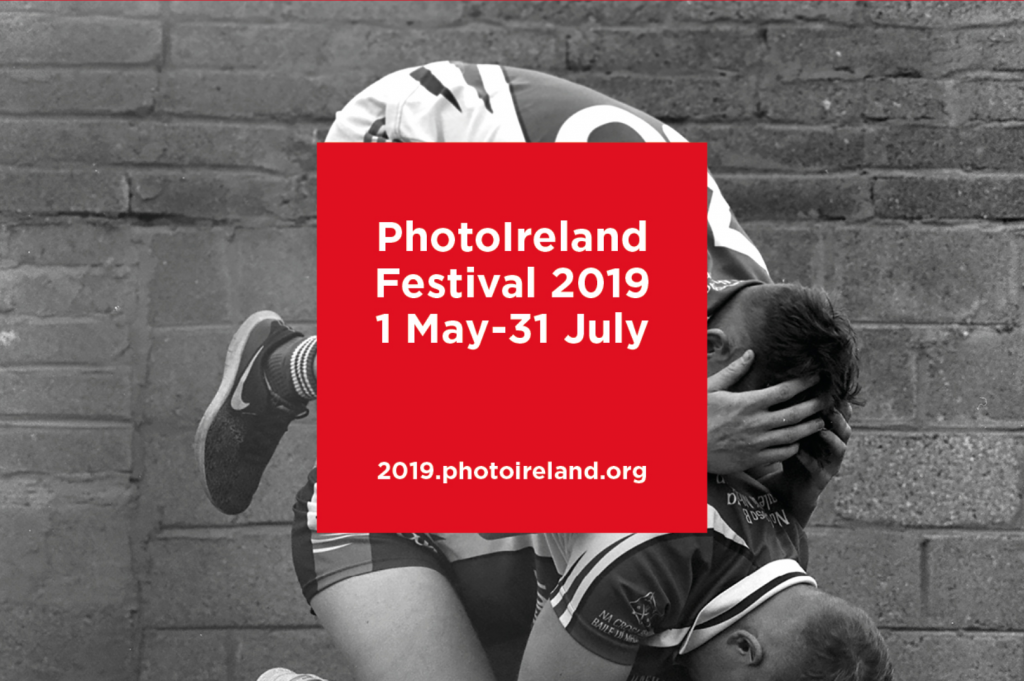 Tonight from 6pm (PhotoIreland patrons get a sneak peak a few hours earlier at 4pm) the festival kicks off in the foundation’s Temple Bar hub: The Library Project. As well as the opening of Luis Alberto Rodriguez’s The People of the Mud (more info below), on the night, the artists that have been chosen for this year’s FUTURES Irish talent will be revealed. Special guest on the night is Menno Liauw, Strategic Director of Vandejong and co-ordinator of Futures Photography Platform, with the evening set to begin the PhotoIreland Festival in style. 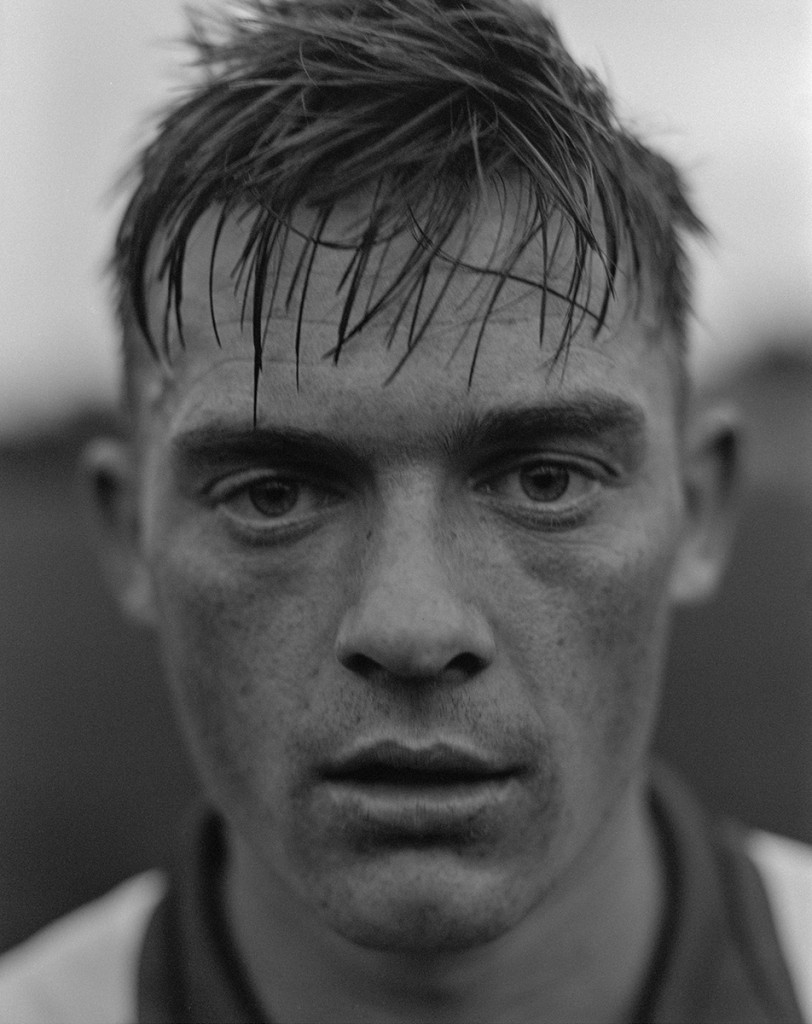 The People of the Mud | The Library Project

Thursday’s launch party also sees the official opening of one of the festival’s main exhibitions: Luis Alberto Rodriguez’s The People of the Mud. Rodriguez’s project was born out of a residency the artist embarked on in Wexford’s Cow House Studios last summer as part of a residency hosted by PhotoIreland and co-funded by the EU Photographic Platform: FUTURES – PhotoIreland is the initiatives’ Irish partner. The People of the Mud, which takes its name from the etymology of the Model County’s name, focuses on three aspects of Irish culture and heritage: hurling, Irish dancing, and farming; with the work taking an inward look at the relationship between the body, tools and culture.

The exhibition continues through the summer, closing on August 25th. Rodriguez due to give a talk in the gallery this coming Friday at 12pm. More details available online here.

Image: © Luis Alberto Rodriguez’s The People of the Mud, image courtesy of the artist 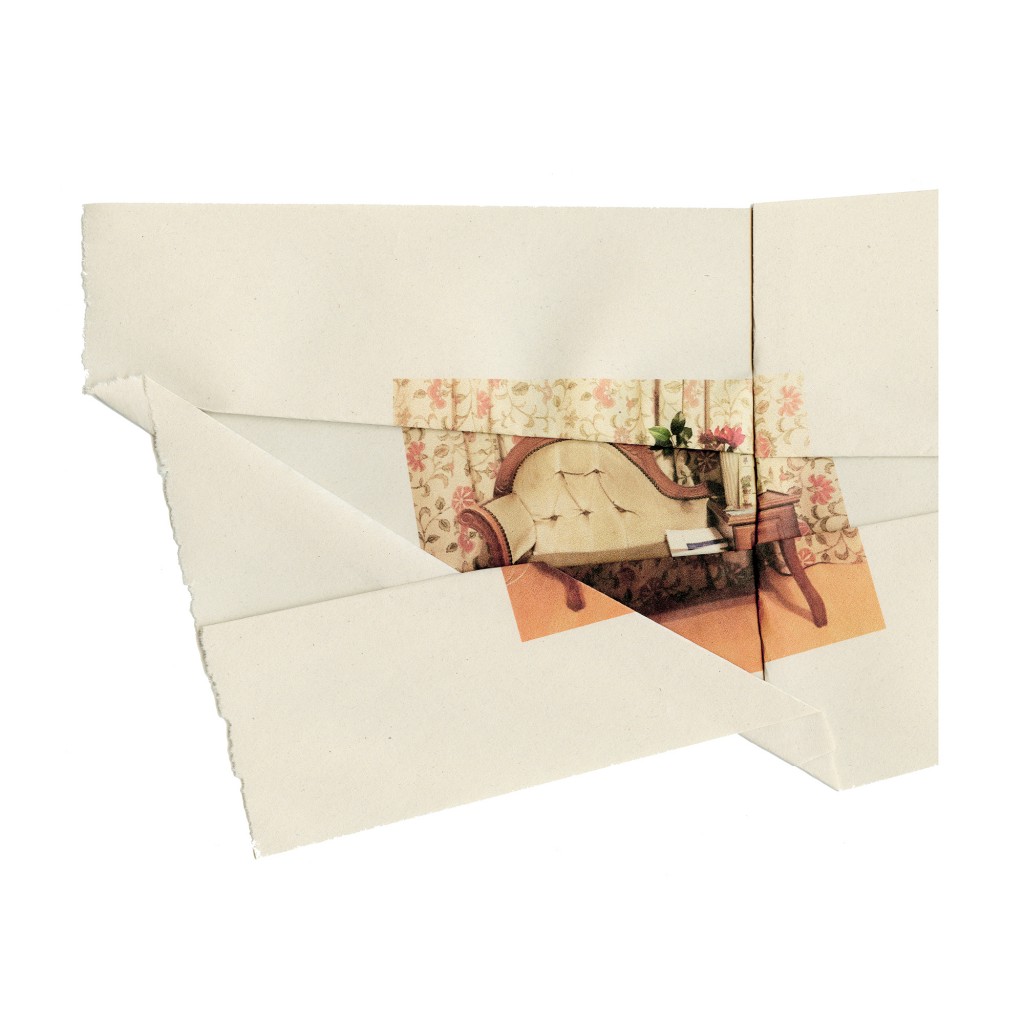 The Invention of Memory | Rathfarnham Castle

Set in the historic Rathfarnham Castle, The Invention of Memory is a new group exhibition of Irish and International artists taking its departure point from the blended relationship between memory and identity. The show, which features the works of Benedetta Casagrande and Leonardo Falascone, Lucie Khakhoutian, Clare Lyons and Yvette Monahan, is presented in association with the French Embassy in Ireland and Alliance Française Dublin, with support provided by the Office of Public Works, the Italian Institute of Culture, Dublin.

The exhibition launches on Saturday May 4th, with an artist talk the following day at 12pm. The show runs until May 30th, with more details available online here.

Events and the Critical Academy

Throughout the summer the festival will be running a number of stand alone events focused on learning as well as career and practice development, included in these are a number tied to the foundation’s Critical Academy. These events include artist workshops, symposiums and book launches. A number of them are highlighted below, with a full list available online here:

Photography for Non-Human Entities, with Alan Butler – spread over four days (May 4th, 11th, 19th and 25th) this workshop looks at the relationship between of technology and photography since the medium’s emergence in latter half of the 19th Century. More details available online here.

Magic Insta Material: A Workshop on Selfies and Portraits, with Anna Ehrenstein – Ehrenstein is hosting two workshops, one for teens and one for general audiences, in Rathfarnham Castle over the weekend of July 20th and 21st taking a look at representation of people from historical portraits through to modern selfies. More details on the teen event here, with the general audience available here.

Practice and Parenthood – This panel of four practitioners, Susan Bright a Paris-based curator and writer, Rosie O’Gorman and Frank Abruzzese of Cow House Studios and Michelle Browne co-founder of The Mothership Project, discuss the balance of maintaining and developing a practice while balancing the demands of parenthood. The event take place on Saturday July 20th at The Printworks in Dublin Castle. More details available online here. 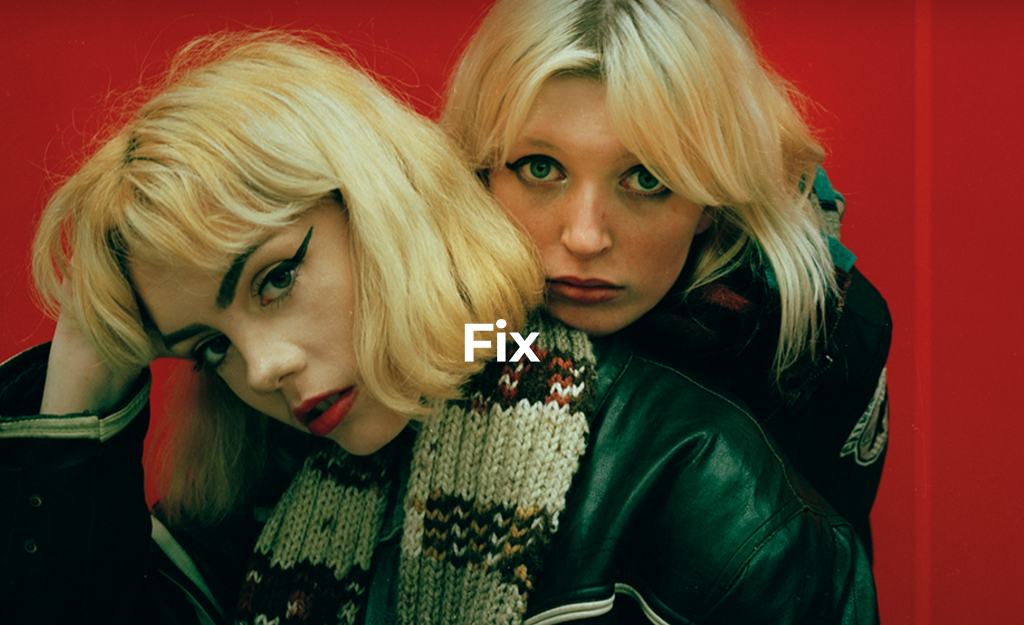 Each year the PhotoIreland Festival runs a Featured Exhibitions and Open Programme section alongside its Main Exhibitions. This year sees a host of exhibitions running throughout the summer that have been highlighted, including the Tokyo International Photography Competition, Fix (which features the work of Ciarán Óg Arnold, Megan Doherty, Richard Gilligan, Cait Fahey, and Johnny Savage) and Paul Kelly’s Indomitable. These 20+ exhibitions and events take place across the country and a full list of can be found below: 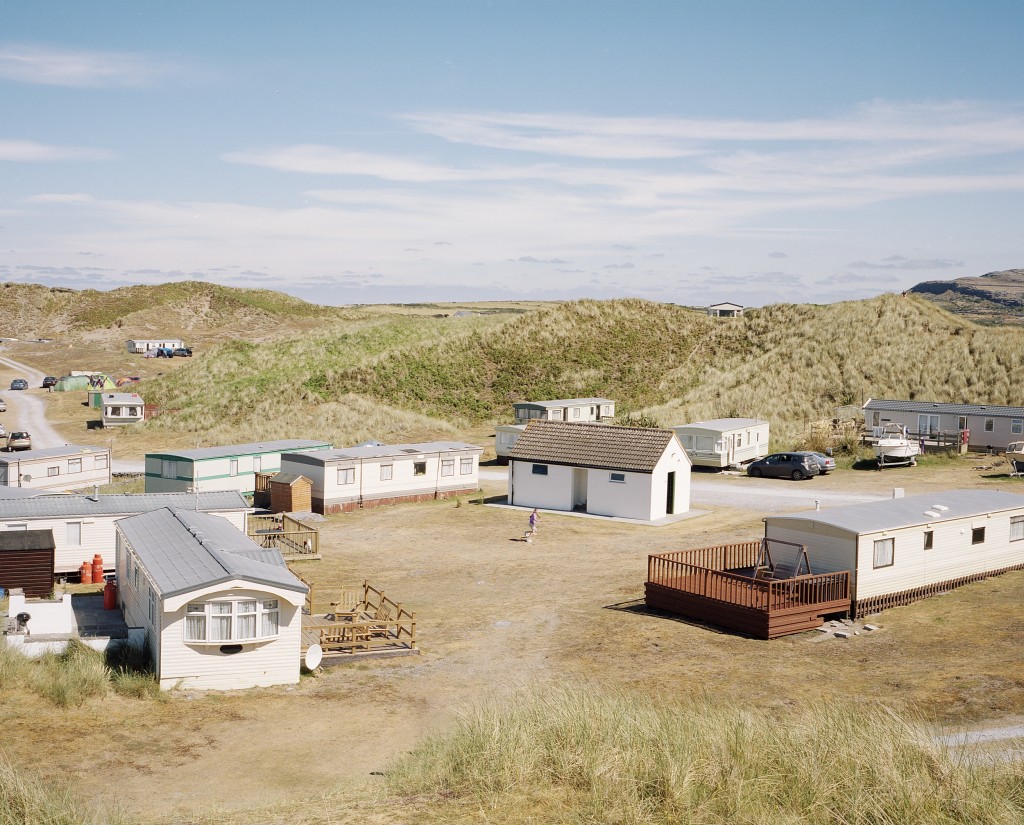 Museum of Contemporary Photography of Ireland

This year PhotoIreland has jettisoned its traditional one month run in favour of an all-summer affair. This sees activity ramp up in July as the Foundation’s new initiative, titled the Museum of Contemporary Photography of Ireland, launches on July 4th. This conceptual space will be hosted in The Printworks in Dublin Castle and plays host to symposiums, workshops and exhibitions, including the latest edition of New Irish Works, the Parallel Photography Platform as well as Kassel Dummy Award. This space promises to extend the critical thinking around photography and visual imagery already extant in the PhotoIreland’s output. You can find a fully list of events and exhibtions that sit under the umbrella of the Museum of Contemporary Photography of Ireland online here