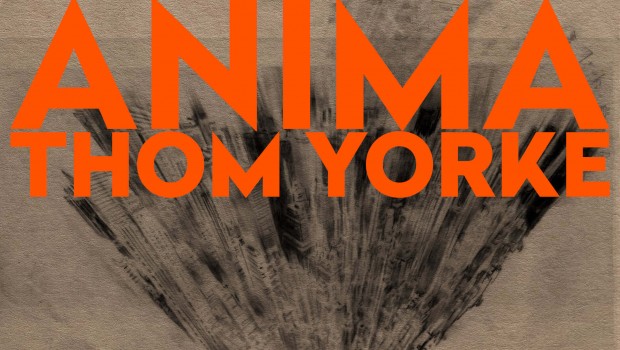 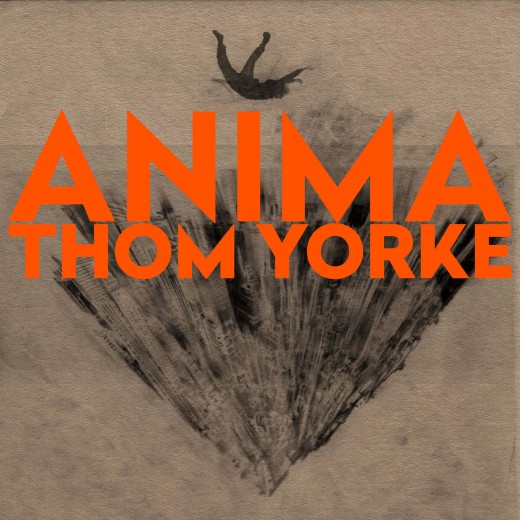 A potent side-effect of modernity is the prevalent disconnection we experience from our inner selves; Freud identified the basic, instinctual drive of humans as the ‘id’, Jung was interested in the ‘anima’ of man — the ‘feminine’ aspect of the brain underlying the conscious self. These concepts of double identities had been prevalent in psychology before the mass subsumption of digital technology, but have since gained a new and increasingly urgent significance.

With OK Computer in 1997, Radiohead developed a seminal text reflecting on modern technological anxiety. 22 years later, Thom Yorke’s perspective has shifted from the potentiality of the disaster to the nightmare of its current state. Crucially, however, he demands our attention to be drawn not to the dismal reality of the system, but to our own humanity within it.

The accompanying one-reeler (dir. Paul Thomas Anderson) explores visually what Yorke achieves sonically — the contextualisation of the self within an increasingly alienating world, overtly emphasising the importance of empathy, compassion, love and connection in a space that seems determined to curtail these acts at every turn. The physical connection maintained between Yorke and his dance partner (Dajana Roncione, Italian actress and partner of Yorke) is the emotional centrepoint of the piece, breathlessly preserving the bond in the midst of a confusing, tumultuous landscape.

The dream-like (or indeed nightmarish) ‘Traffic’ opens the record with images of existential confusion (‘I can’t breathe / there’s no water / a drip feed’) backdropped by a relentless soundscape of deep tones and fast-paced rhythmic pulses. The world maintains its predictable path towards crisis as, on ‘Not The News’, Yorke cues ‘the sliding violins / in sympathy’. The startling addition of child-like voices dispersed throughout ‘Twist’ places a human voice within the machine; the sound of play in a mechanised landscape.

The centrepiece of the work comes just under halfway through with ‘Dawn Chorus’, a devastating exercise in sonic minimalism. The imagery is beautiful, the soundscape’s effect boundless, and it is here that the dream-like effect of Yorke’s composition is at its most impactful. Morsels of images swirl above an incessant, delicate pulse, and though the musicality of the song shifts glacially throughout, its impact is astounding. A world is built upon the gloomy image of finding oneself alone at dawn, disturbed by patterns in the wind, somewhere between awake and dreaming. Yorke’s willingness to embrace this delicate, insomniac state is what truly imbeds the idea of a collective unconscious within this work, prompting us to visit these familiar states of restlessness and uncertainty.

Above all, ANIMA ignites hope in an ecological system decaying at an unprecedented rate, and places humanity once more at the centre of focus. Yorke puts in the gruelling work of finding his authentic self in music, while we are allowed the shortcut of listening. The effect, however, is the same; in many ways you know yourself a little better after listening. Andrea Cleary

Summary: Check Out: 'Dawn Chorus', 'Not The News'