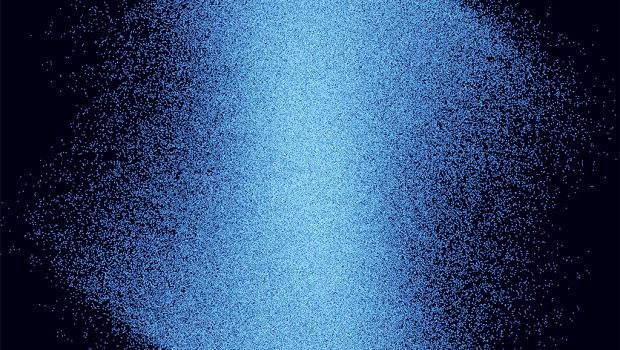 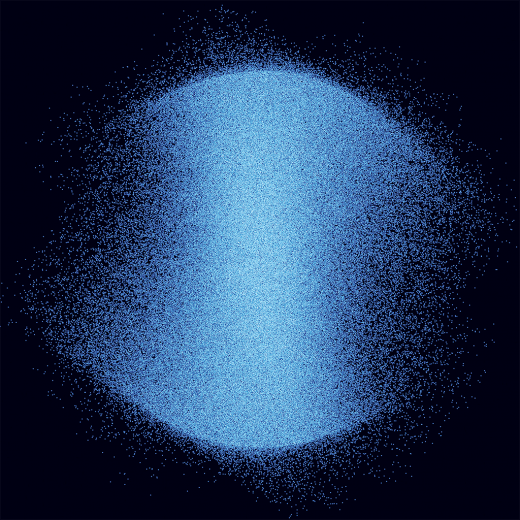 One could argue that Deafheaven are to so-called “blackgaze” music what the Sex Pistols were to punk rock: they weren’t the first on the scene, but the genre would be nothing without their influence. Black metal has incorporated atmospheric overtones since the early-to-mid-‘90s through the work of notorious acts like Mayhem and especially Burzum, and later groups such as Agalloch, Wolves in the Throne Room and Ireland’s own Altar of Plagues. Contemporary acts expanded upon the shoegaze Wall of Sound that tremolo picked guitars offered to include strings, synths and melodic passages, with Frenchman Neige being credited with providing the true blueprint for the genre through his projects Alcest and Amosoeurs

It was Californian quintet Deafheaven, however, that arguably perfected this sonic template with their much lauded second album, 2013’s Sunbather; its blend of dense guitars, slow breakdowns and frontman George Clarke’s reverb-cloaked shrieks provided a brutal yet beautiful soundscape for the listener to absorb the poetic musings buried within. Follow-up releases New Bermuda (2015) and Ordinary Corrupt Human Love (2018) saw the band continue to play with form to similar, near-universal acclaim.

Given the band’s previous penchant for imbuing their barbed sonic onslaught with mellower, dreamier textures, the lack of metallic sheen on Infinite Granite should not come as a total shock. What is surprising, however, is that in marginalising their earlier intensity, the band have all but forgone the intensity and catharsis that the crescendos and breakdowns once provided. It’s hard to be critical of music when it sounds so megalithic and alluring, and there’s no denying that Deafheaven are adept at painting impressionistic post-rock landscapes, but to say that these songs feel like deep cuts from Ride or Catherine Wheel is hardly a compliment.

Opening with the shimmering quiver of ‘Shellstar’, the album starts as it means to go on. Clarke’s banshee-like vocal delivery of old is traded in for a rather indistinct nasal croon, buried low in the mix of delayed, twinkling, contrapuntal guitar noodling. Follow-up tracks, teaser ‘In Blur’ and lead single ‘Great Mass of Color’, both present themselves well; the former is a euphoric foray into dulcet dream pop and the latter is anthemic and cinematic in its sound and scope. However, by the time we reach the midway point of ‘Lament for Wasps’, it starts to feel like the group are treading water. The blast beat that comes to close out the album on ‘Mombasa’ would otherwise have been a welcome addition but here, it’s too little, too late.

Yes, an impressionistic painting is an apt comparison for Infinite Granite. It’s no doubt gorgeous at surface level, but the longer you look, the less you see. Not without its highlights, the band has never sounded more accessible, but beyond the skin deep beauty of the record, there’s not a whole lot else to behold. Danny Kilmartin