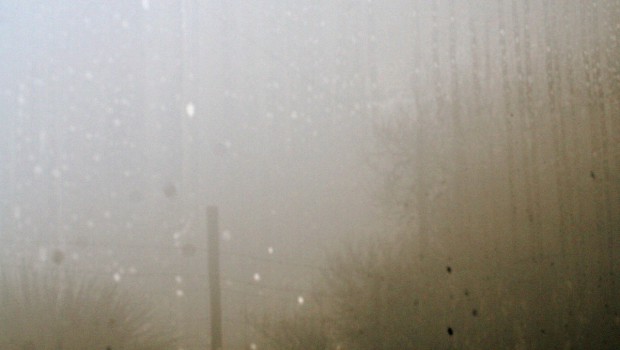 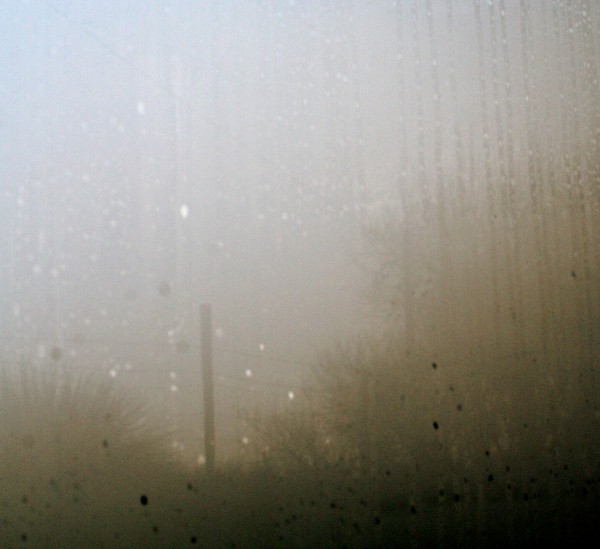 Galway’s Aaron Coyne has been making music as Yawning Chasm for over a decade now, but has flown conspicuously under the radar in that time. While some releases have come out via Galway’s low key but always excellent Rusted Rail label, others have simply been self-released on Bandcamp with all too little fanfare, including latest – and seventh – album The Golden Hour.

While primarily a singer-songwriter, Coyne’s style steers clear of the generic. His unconventional main instrument is the four stringed tenor guitar, perhaps most well-known these days for its use by Warren Ellis on latter day Bad Seeds records. Like Ellis, Coyne runs the usually earthy instrument through a ton of effects, here bathing it in a shimmering tremolo haze that ends up sounding like some otherworldly combination of folk and shoegaze on tracks like opener ‘Always Never’.

While some early Yawning Chasm records featured collaborators and guests, here Coyne sticks to the one man band formula, also handling fuzz bass, droning organs and pattering, primitively programmed drum machines as they swirl around his unassuming but affecting vocal. ‘Diver’ features some of Coyne’s most melancholic lyrics, yet musically the track is the record’s fastest and catchiest moment, suggesting defiance in the face of adversity, like a diver returning to the surface as “one by one my senses return”.

While Red House Painters are an obvious comparison (and, more locally, fellow Galwegian New Pope), Coyne’s sleepy and unceremonious delivery also recalls early Cass McCombs, while the charming vocal cracks on tracks like ‘Shoreline’ and ‘Scene Missing’ bring to mind Will Oldham in his Palace days. Silver Jews also appear to be an influence, as Coyne’s Bandcamp page contains an album of David Berman covers recorded in the wake of Berman’s untimely passing in 2019, and Yawning Chasm’s catalogue could quite easily slot into the Drag City label roster alongside such forebears.

Perhaps the strongest Yawning Chasm release to date, The Golden Hour is an album best enjoyed on a hazy late summer evening, as the creeping transition to autumn lurks around the corner. More importantly, it’s a truly impressive release from one of Ireland’s most hidden treasures, seemingly hitting his songwriting stride seven albums in. Cathal McBride