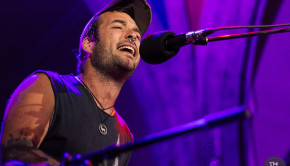 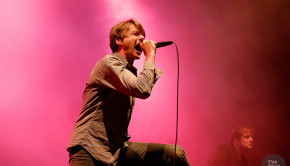 Suede live at the big top in Galway with support from The Frank and Walters. Photos by Sean McCormack. 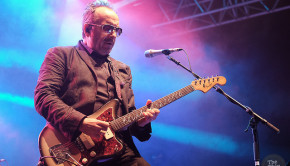 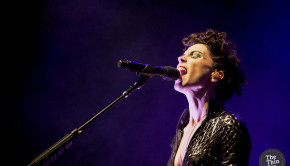