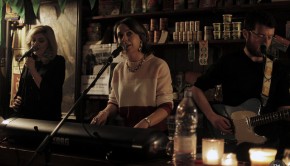 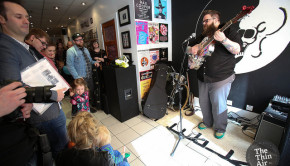 In the early years of Record Store Day, depending on where you lived in Ireland your choice of independent record … 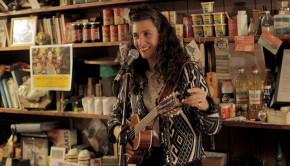 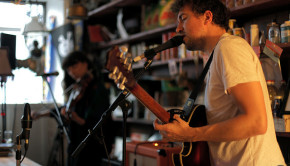