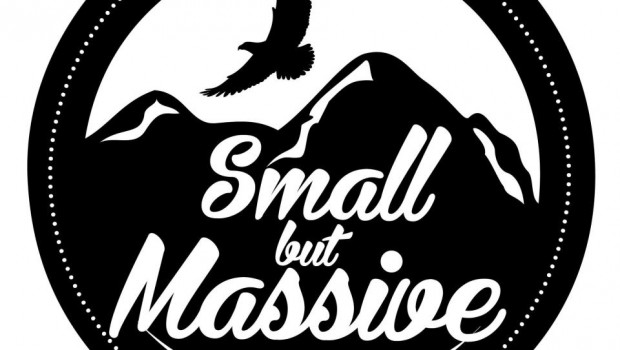 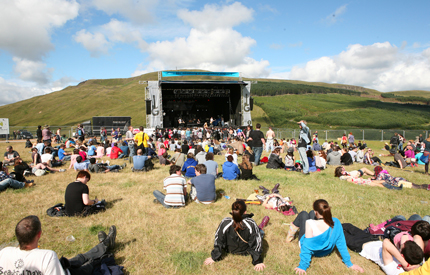 The final acts confirmed to play this year’s Glasgowbury Festival have been announced. As revealed today in the Daily Mirror, funk and soul seven-piece The Dead Presidents, Derry electronic artist Ryan Vail and shimmering pop artist Silhouette will join an already impressive lineup in Draperstown.

As exclusively revealed on BBC Radio Ulster programme Across The Line, the newly invigorated Jetplane Landing, rock quartet The Answer and globe-trotting post-rockers And So I Watch You From Afar will headline the event, now in its thirteenth year.

Traditionally taking place on Eagle’s Rock in Draperstown, Glasgowbury will link with the City of Culture 2013 by expanding to a two day event for the first time. The Derry showcase will take place on Friday, July 19, followed by the final day on the Saturday.

Despite selling out quick, tickets for this year’s festival are still available to buy here.

Check out the full line-up for this year’s festival and the official video of Glasgowbury 2012 below. 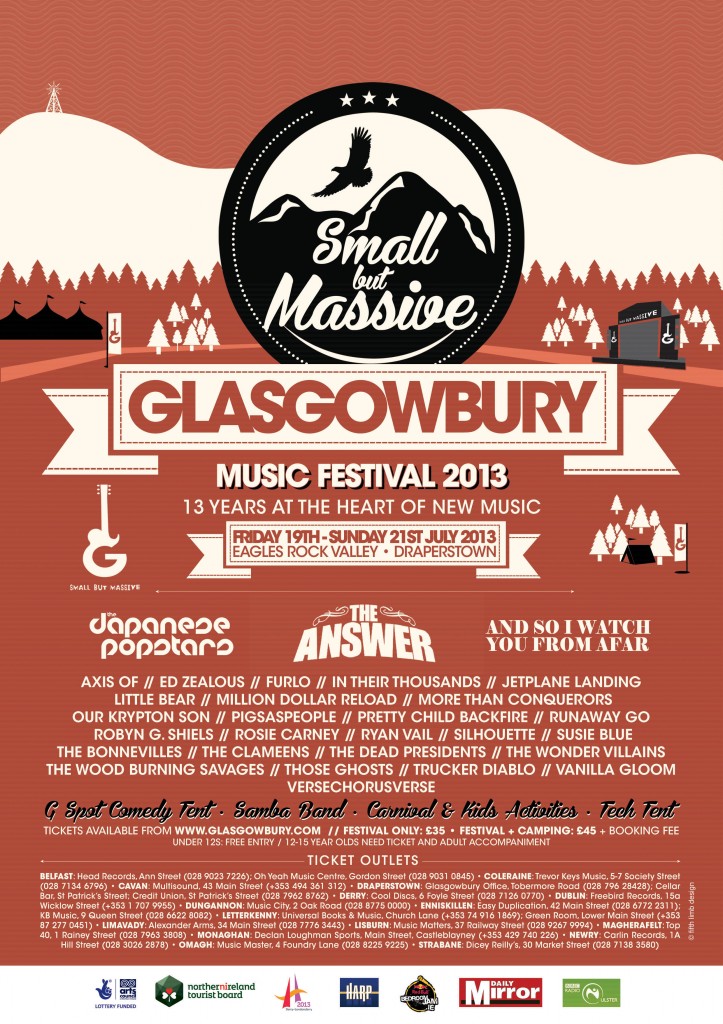