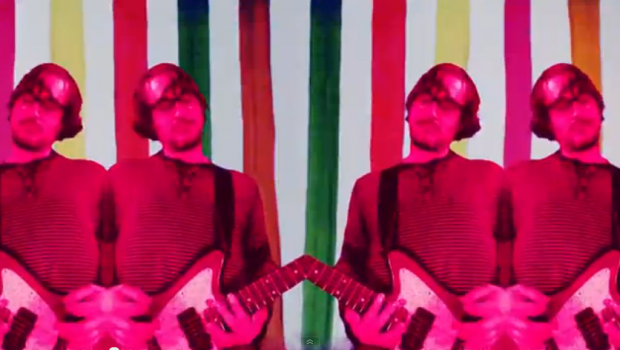 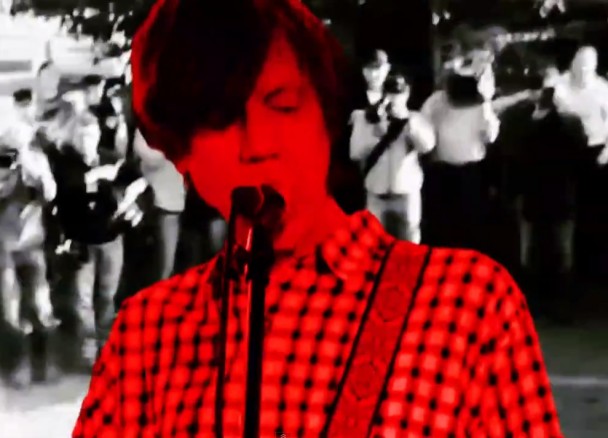 Chelsea Light Moving AKA “Thurston from Sonic Youth’s new band” have unveiled the video to their new single, ‘Lip’.

Directed by “Eva at Ecstatic Peace Library” the video jumbles up footage of the band performing the song, typically trippy-assed visuals and footage of protestors not getting along with riot cops.

Putting Kim Gordon’s words regarding Thurston’s cheating on her (thus leading to the break-up of Sonic Youth) out of our minds for a minute or two, watch the video for ‘Lip’ below.