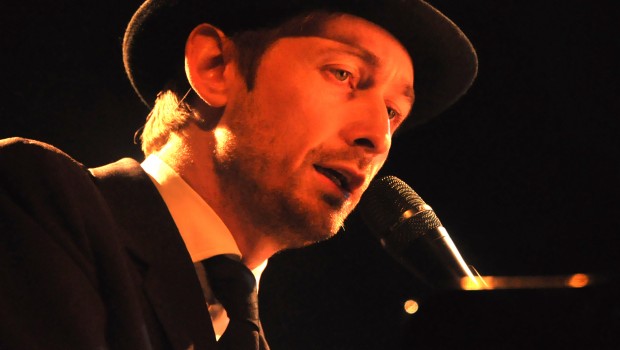 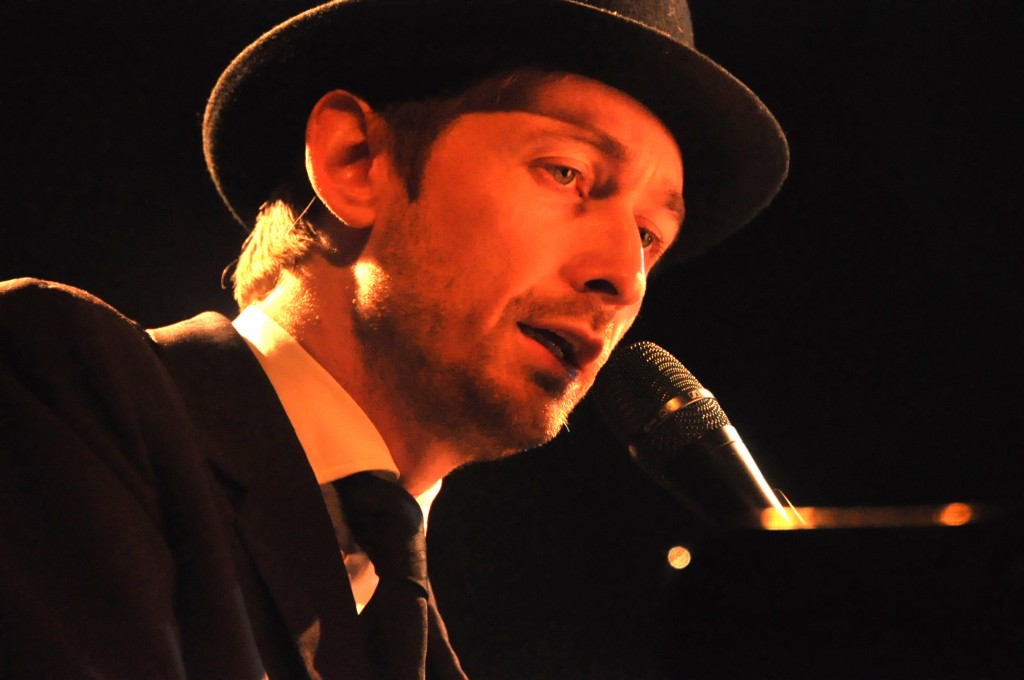 Taking in place in Limavady’s Ballymully Cottage Farm this summer, Stendhal Music and Art Festival have announced that The Divine Comedy (AKA Neil Hannon, above) and Duke Special will headline this year’s  line-up.

With the likes of Paddy Casey, Little Bear and Pocket Billiards already announced to play, the headliners finalise the final line-up for this year’s festival.

See the final line-up poster below. 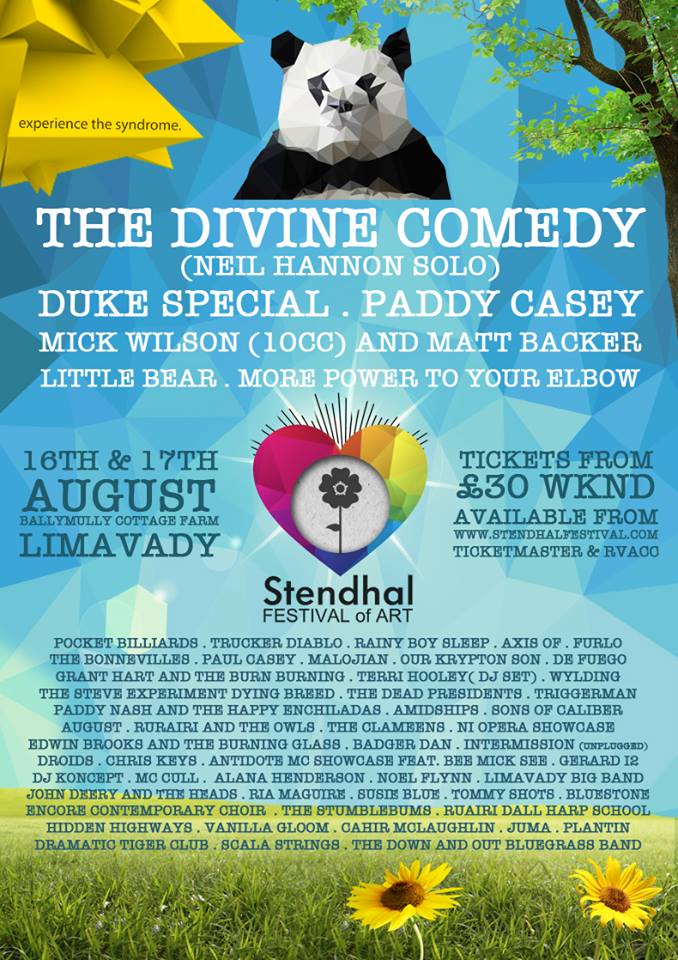 Tickets for this year’s festival – taking place from 16-17 August – are available from the official Stendhal website.