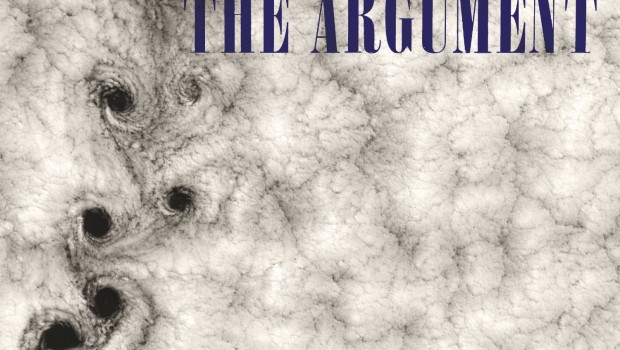 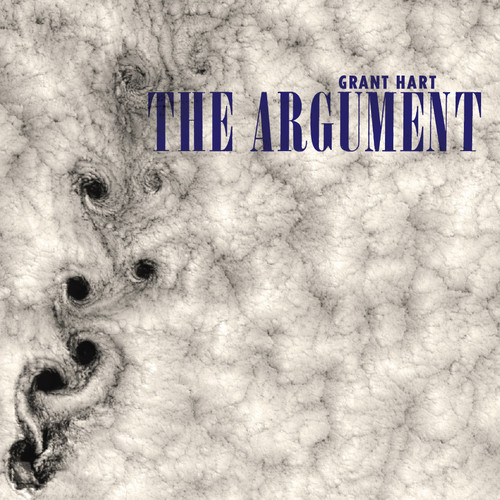 In some ways, it must sort of suck being a person like Grant Hart. Amongst a subset of people you had reached a level of respect and adoration reserved only for deities. Your work was critically acclaimed and sold impressively for underground scene. The music you wrote not only inspired a generation but brought about a sea change within the mainstream. And yet you never quite cracked it. You teetered close within the 90s with Nova Mob’s Last Days of Pompeii album – buy it – and your own solo work, but ultimately never got the fame you so rightfully deserved. But the nice part about this story is, that hasn’t stopped the man from putting out solid gold like his latest effort, The Argument.

Hart is no stranger to outlandish, ambitious concept albums. Zen Arcade chronicled a young man’s descent into depression and madness, culminating in a 17 minute long instrumental nightmare, whilst his Last Days (seriously, buy it) manages to combine the Norse god Woton, the city of Pompeii, Bryer Rabbit and Werner Von Braun. This time around he has taken the simple route and decided to adapt Milton’s Paradise Lost and S. Burroughs’s Lost Paradise. It is an incredibly ambitious feat to say the lest, and Hart really uses his best to carry it. The concept at the centre of the album really does hold up and allows it to feel like a really exciting singular piece of music.

The singular nature of the album does have some detrimental qualities. It is the sort of album that you have to listen to from start to finish, anywhere else and it feels like your missing out on the big picture. Given the breadth and scope of the subject matter, there is a lot of music to digest and facing this 20 song behemoth can be daunting at times. As with any record of this type, the longer it goes on, the more the strings become apparent. But just when the LP begins to drag, Grant brings out the big guns and you’re right back in. Songs like the ukulele driven ‘Underneath the Apple Tree’, the apocalyptic ‘Out of Chaos’ and the disarmingly beautiful ‘So Far From Heaven’, not only lift the album to heavenly heights, but also rank as some of the best of this year. With such impeccable songwriting it is a shame about the production.

The production is not bad, it simply isn’t good enough. At times the guitar sounds stilted and muted and the less said about the mixing on the drum parts the better. This does sting quite a bit, because it lets down these incredibly well written pieces. By the end, you have this unresolved nagging question of just how good this album would have been had there been a bit more time and money.

What we have here is this year’s David Comes To Life; an ambitious concept record that challenges its audience to keep up with it’s singular vision, while giving the people some of the best music that they’ve ever written. Despite its production flubs and, at times, overbearing nature, this a real treat of an album, one to be savored and enjoyed time and time again. Congrats Mr. Hart, you won. Will Murphy

Grant Hart – The Argument Will Murphy

Summary: Check out: 'Underneath the Apple Tree', 'Out of Chaos', 'So Far From Heaven'