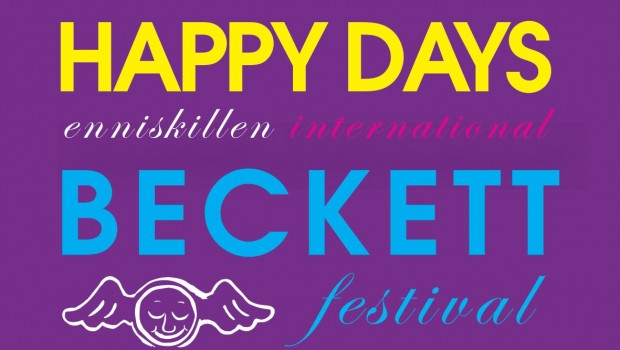 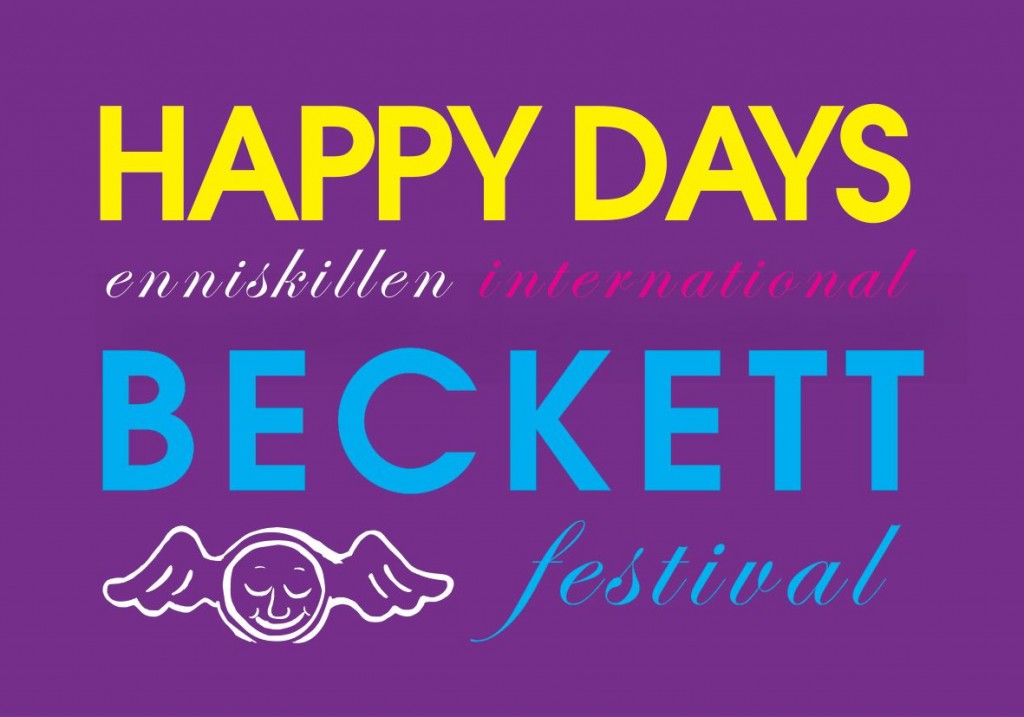 The first annual festival to celebrate Beckett’s work and influence, last year’s festival coincided with the 400th anniversary of the founding of Enniskillen. Beckett himself spent his formative years attending the town’s Portora Royal School, previously attended by Oscar Wilde and latterly by Neil Hannon of the Divine Comedy.

To buy tickets for the many events taking place at the festival this year or to learn more the schedule, go here.