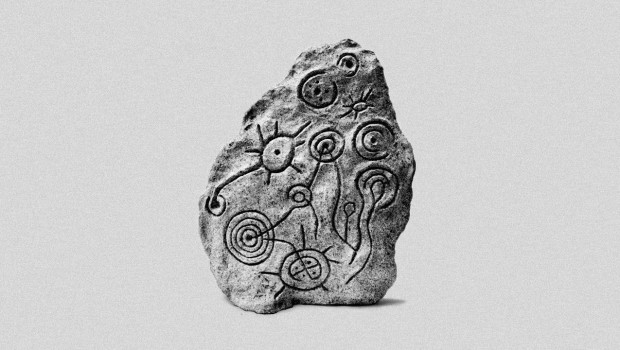 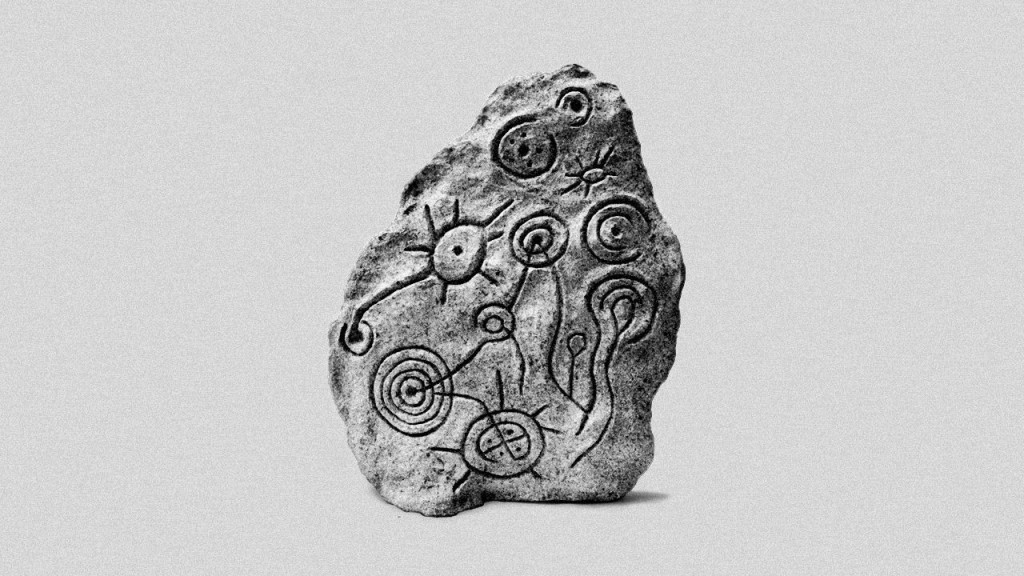 The Thin Air was always rubbish at maths (GCSE Grade B, y’all!). Frankly, we couldn’t see the point. Now, of course, we very much regret not concentrating more on the ol’ sums. For one thing, it’s embarrassing being unable to work out whether you’ve been given the correct change in a shop. For another, if only we’d been better at the subject we could have ended up like James Holden, self-confessed mathematics nerd, feted DJ and producer and – with his second album The Inheritors – producer of some of the most dense, dissonant and downright uncomfortable sounds you’re likely to hear.

Considering Holden began life as a trance DJ, the first thing that’s striking about The Inheritors is how club-unfriendly it is. Much of it seems designed with the express intent of sending ravers runners back to their Tiesto records. Opener ‘Rannoch Dawn’, for example, with its urgent, tribal beats and harsh, squealing synths, couldn’t be further from standard nightclub fare. Along with the insidious groove of ‘Circle Inside a Circle’, it immediately signposts that the album is coming from somewhere much more primal: there’s an almost pagan vibe to the opening tracks: you can imagine druids getting down to this inside a stone circle.

Elsewhere, the sounds conjured up are nothing less than punishing. ‘Sky Burial’ is cacophonous and discordant, with clanging percussion and vast swathes of industrial, metallic noise. ‘Renata’ is a remarkable piece of music: its melody carried by a humming bass line as yet more synths screech wildly atop a relentless 4/4 beat, it takes off just before the three minute mark when crash cymbals come thundering in, sending the song towards the stratosphere. ‘The Caterpillar’s Intervention’ is equally strange and equally good, led by more tub-thumping percussion and a ghostly vocal melody before ominous blaring brass introduces itself, culminating in a fantastic free jazz freakout.

This sounds positively commercial compared to the nightmarish soundscape of ‘Inner City 125’ – five-and-a-half minutes of metronomic, ticking beats and queasy, pulsing bass with – what else? – gnarly, nasty synths fizzing away in the background. Listened to on headphones, the cut-up breakbeat of the title track, with yet more brutal synth, sounds like a metallic cockroach trapped inside your brain, desperately scrabbling for a way out (in a good way). The ferocious ‘Gone Feral’ is aptly named, its arpeggiated, distorted melody cutting like a rusty blade. The epic, nine-minute ‘Blackpool Late Eighties’ with its slinky groove and handclap percussion is practically – given what’s gone before – easy on the ear, although it still manages to fit a bit of piercing clamour at its conclusion.

Powerful and intense, it goes without saying that The Inheritors won’t be for everyone – this is relentless, overwhelming stuff and, at an extremely long 75 minutes, a lot of punishment for anyone to take in one sitting. That said, you have to admire Holden’s ambition: this is the sound of a singular artist burning his bridges and sailing off into previously uncharted waters. Now… where’s that maths textbook? Neill Dougan