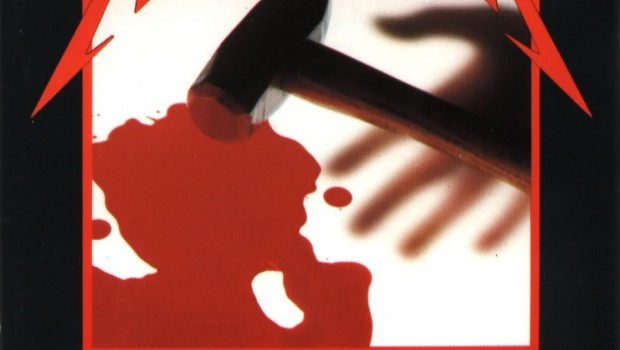 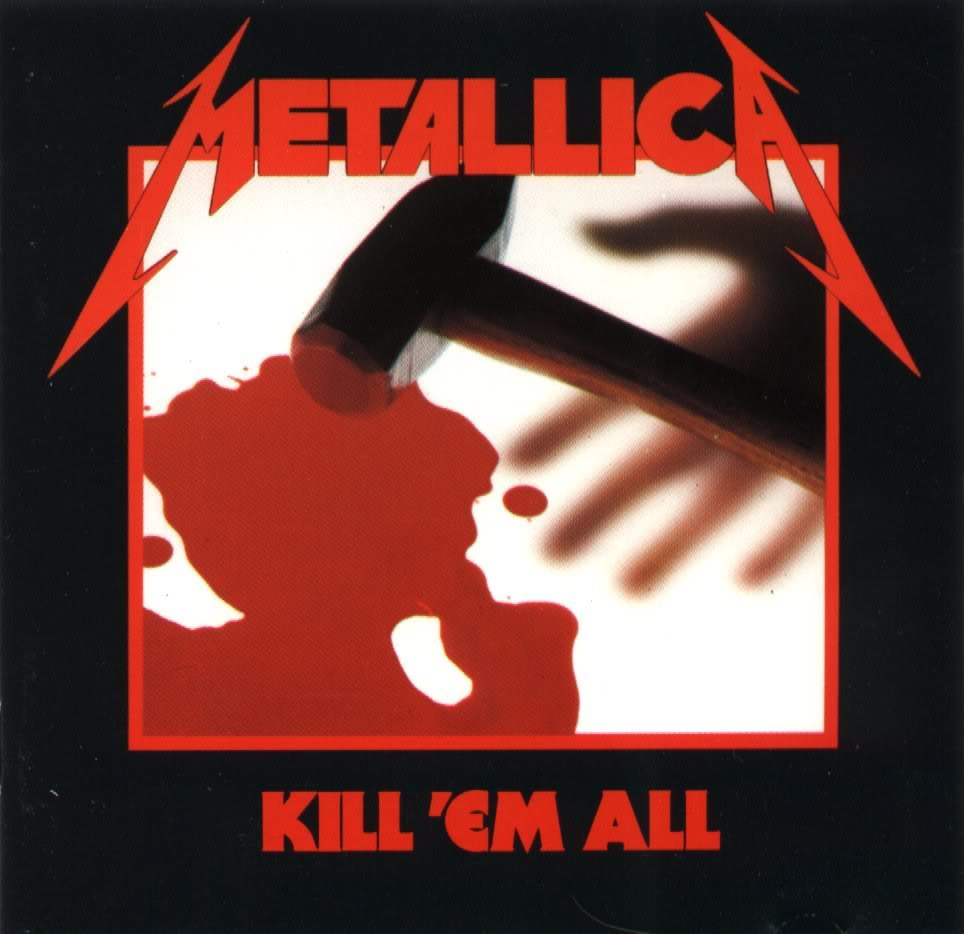 You feel it building in your muscles, a tension crying for release.  Your fists clench, and your feet move. The strain spreads into your back, snaking up your spine. Before you know it, you’re thrusting your head forwards, pulling sharply back, your hair flailing. “BANG YOUR HEAD AGAINST THE STAGE, LIKE YOU NEVER DID BEFORE, MAKE IT RING, MAKE IT BLEED, MAKE IT REALLY SORE!” And you’re gone, lost in wild abandon, part of something primal and bigger than yourself. This is 1983, and you are a fan of the greatest thrash metal band the world has ever seen: Metallica.

From our detached, post-ironic standpoint, it’s difficult to imagine the impact of thrash metal upon music fans in the early 80s. Punk may have arguably originated in New York, but it truly became a social phenomenon in the UK, something about the blank nihilism meshing with the alienated throng of dispossessed teenagers searching for a cause. In America, however, there wasn’t really an analogue, punk being little more than a curiosity, morphing into the much more accessible New Wave, before being swallowed up in the tide of electronic pop that came to dominate the video age.

However, in the early 80s a flag was found for kids to rally around, and it came from an unexpected place. Whilst many kids gravitated towards the underground punk rock scene, setting up the blueprint for hardcore in basements in California and Washington DC, the impact of the New Wave of British Heavy Metal (NWOBHM) also exerted a strong hold on American suburban kids. As personified by bands like Iron Maiden, Diamond Head, and Judas Priest, these bands were hard, fast, and raw, and tapped into a vein of eternal angst that lay buried in the middle of the American dream.

One of these angsty kids was a 16 year old Dutch immigrant being groomed to follow in his father’s footsteps as a tennis player. Lars Ulrich found kinship with another Californian misfit called James Hetfield, and together they formed a band based on Ulrich’s love of British metal. In their search for a name, they wanted something that captured the aggression, the anger, the rage, and the danger of the music they loved. They settled on Metallica.

By 1983, Metallica had already blazed a trail across the underground scene, and expectations were high for their debut album. A formidable live act, they had finalized their line-up with lightning fast guitar player Kirk Hammett and the gifted bassist Cliff Burton. Along the way, they’d jettisoned the mercurial Dave Mustaine, who would later go on to form his own thrash outfit, Megadeth. But whilst he was no longer in the band, Mustaine’s fingerprints are all over the album, having contributed songs and riffs that were too good to let go.

Originally, the band had wanted their debut to be called Metal Up Your Ass, but instead opted for the relatively more tasteful Kill ‘em All, featuring a mildly sensationalist cover showing a hammer and a pool of blood. But beyond the cheap horror theatrics, there was a subtle message being delivered by the album title and cover – despite their young age, Metallica had unleashed a new and powerful sound that would echo through the ages, with devastating effects on their contemporaries, and music in general. They had come straight from the garage, but Metallica were now leading the way, with everyone else following.

‘Hit the Lights’ kicks things off, setting out Metallica’s stall at the very beginning; razor sharp riffs, intricate melodic invention, thrashing, monstrous bass that engulfs everything, whilst somehow remaining in the background, and the pummelling blastbeats of Ulrich on the drums. This was harder and rawer than everything that had gone before, and Kill ‘em All shows serious chops, right from the very start.

From that point, we’re in, riff after riff battering against us, a kind of tightly controlled sonic chaos that is both threatening and enticing at the same time. ‘Four Horsemen’, ‘Jump in the Fire’, ‘Whiplash’, ‘Phantom Lord’, ‘Seek and Destroy’ – they were like nothing that had been done before, and formed the bedrock for an entire musical movement. ‘Metal’ became a way of life, as well as a genre, with thrash establishing itself as the coolest, most badass type of music that was available to the average 16 year old suburban kid in 1983. Almost overnight, Metallica became gods, all of their hard work translating into instant acceptance by the alienated and angry, the forgotten and outcast.

And for these kids, metal became a calling card, a way to identify kindred spirits, to forge relationships, and to live a life that somehow meant more than what most people felt they were destined for. Looking back, the startling thing is how the early thrash bands preached their own gospel, words like ‘moshing’, ‘headbanging’, and ‘metal’ itself becoming almost a secret mode of speech, a way for these new religious converts to communicate with each other without fear of retribution. And on top of this, the music was awesome, the kind of outlet that had never been previously dreamed of.

Whilst the Sex Pistols had made no secret of their desire to sell out, thrash offered a very different kind of reward. “Life out here is raw, but we will never stop, we’ll never quit, cos we’re Metallica.”

American youth finally had something to believe in. Steven Rainey 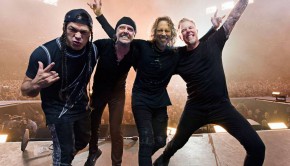