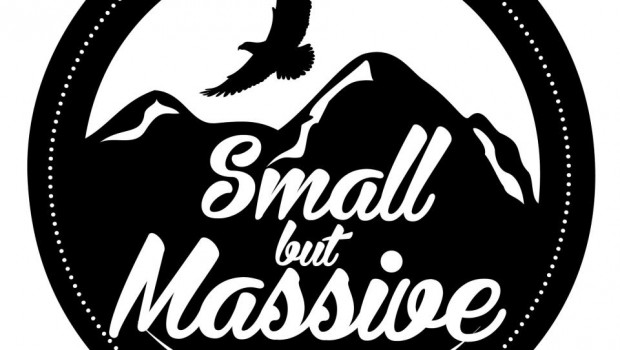 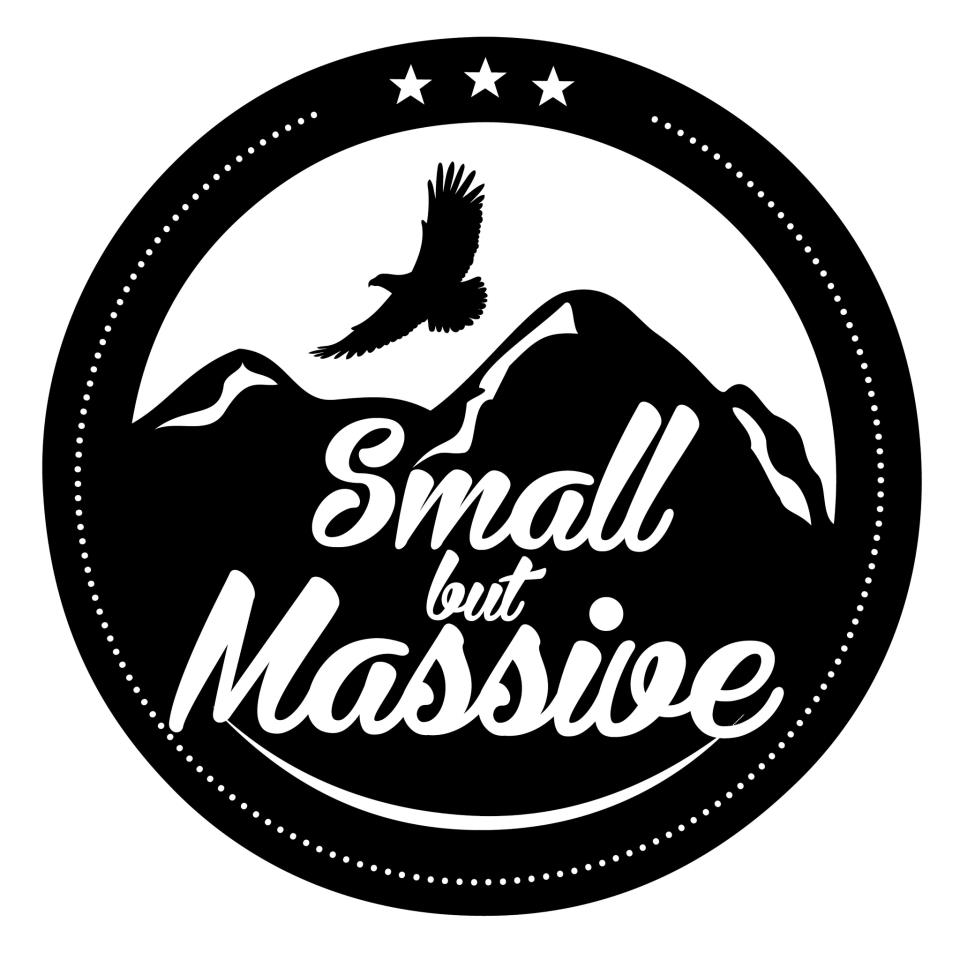 Draperstown man Dermot McBride, a man heavily involved with all things Glasgowbury-related, has unveiled his half hour documentary looking at the history and importance of the local homegrown music festival.

With just over two weeks left until the 13th annual Glasgowbury festival in Eagle’s Rock, A Culture of Small but Massive features interviews with artists and individuals who have played or been involved in the festival including Cahir O’Doherty (Jetplane Landing/Fighting With Wire), Jonny Black (LaFaro), Tony Wright (VerseChorusVerse), Shauna Tohill (Silhouette) and Rory Friers (And So I Watch You From Afar).

According to McBride – who filmed the documentary for his University final year project – the film intends to “look at how Glasgowbury has affected change within the Northern Irish music culture and its legacy of building a platform for new music. The project will focus on the cultural impact the festival has had by producing a portrayal of how it has influenced music and social culture through interviews with relevant figures within the music industry and its associated groups and bodies.”

Tickets for Glasgowbury 2013 are available here.

Watch the documentary via Vimeo below.