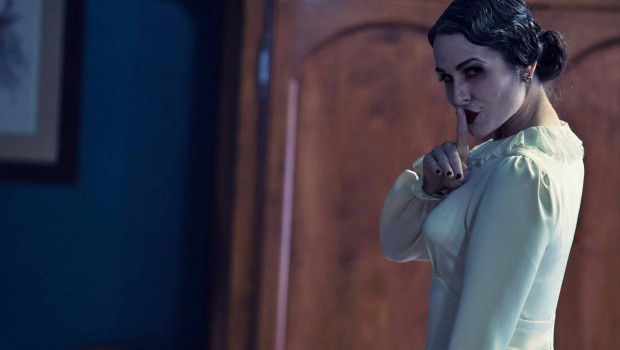 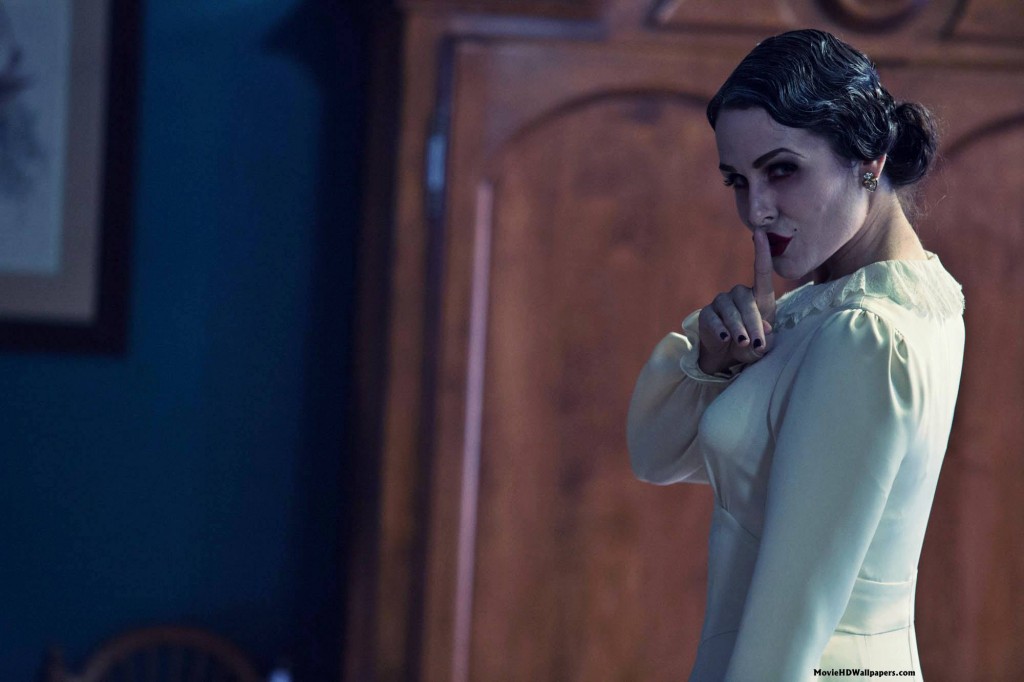 “So that’s what that was about.”

When a film contains a piece of dialogue that’s as offensively condescending to its audience as that, it’s going to be hard to take seriously. But perhaps Insidious: Chapter 2 isn’t meant to be. While most of the film stays true to its shock-horror roots, things jumping out of closets and screeching violins intending to jolt the viewer, the film is dotted with moments of comedy. Some of these are intentional and, unfortunately, ultimately jarring while serving no purpose other than to remove all of the tension from many, many otherwise great moments. Inversely, some are unintentional and ultimately far more successful at provoking a laugh than the former.

Speaking of jarring, the opening sequence of the film shows a flashback to an earlier moment in the life of Josh Lambert (Patrick Wilson) in which the Lambert family first meet the acquaintance of Elise Ranier (Lin Shaye). As if mentioning her name isn’t enough of a clue as to who this woman is (never mind the comparative rarity of her profession), the filmmakers have curiously overdubbed the young actress’ voice with Lin Shaye’s, providing a bizarre audio/visual experience that almost immediately disrupts the tone of the film.

The film refuses to address the problems of its predecessor, namely the two paranormal investigators (also the main perpetrators of the awful comedy). One of the investigators happens to be played by writer Leigh Whannell which is, presumably, one of the reasons that rather than bettering its predecessor and cutting the shit, it clings to its writer’s vision for it and which we have twice seen does not work.

The set pieces, including an abandoned hospital, offer a great atmosphere for the inevitable jump-scares set to occur in these locations but are hampered by the investigative adventure that forces its protagonists to these creepy places on pretty flimsy premises. The plot picks up the day after the events of the first film and centres around the death of Elise and the presence of the malevolent force that seems to have followed Josh back from the spirit realm.

‘The Further’, the spiritual realm that exists within the film’s (sometimes confused) mythos, is never as interesting as it could be, choosing to appear as an 80’s glam rock music video (‘more dry ice, please’) and loaded with people pointing, because everyone knows that’s creepy.

By far the most disappointing part in the second installment of this series is the ending that sets up yet another sequel. While that is no reason to despair in itself, the set-up implies a third film that will still refuse to unfasten the shackles that hold its previous chapters to the level of mediocrity.

Despite the writing problems the film has, it is undoubtedly entertaining. While not a good film, it is an enjoyable cinema experience and there is a difference between the two. Unfortunately, Director James Wan’s previous recent effort, The Conjuring, managed to tick both of these boxes and completely outshines any work he’s done with Whannell and with the close proximity of their cinematic releases, it does Insidious: Chapter 2 no favours. Gavin Turtle