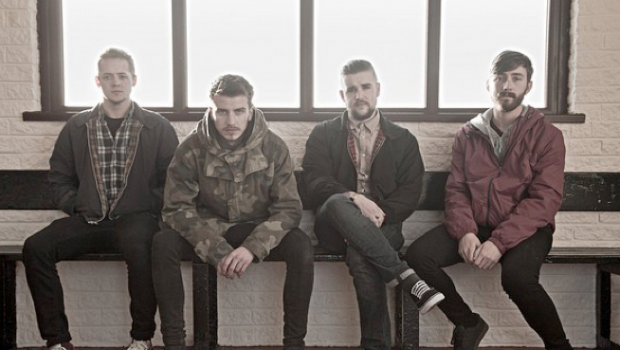 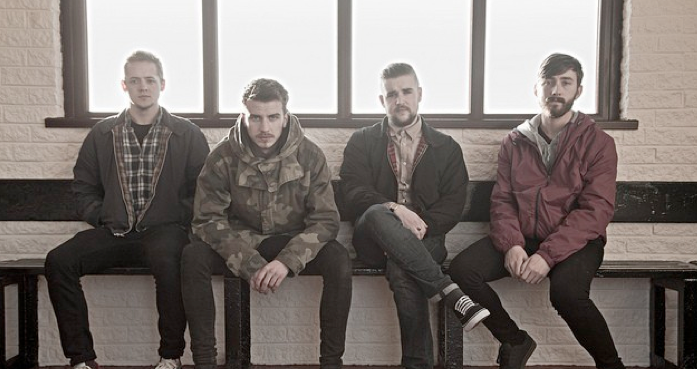 Ahead of their release of the hugely-anticipated debut album, Everything I’ve Learnt, at the end of the month, Belfast-based quartet More Than Conquerors are streaming two new tracks – ‘Jaw’ and ‘Try-Antlers’ via the Smalltown America Soundcloud.

The band are set to the launch the album at Belfast’s Limelight 2 on Monday, September 23. Support on the night comes from Fatherson and Craig Conkey. Check out the rest of the band’s tour dates below.

Everything I’ve Learnt is set for release on September 30.

Ahead of our interview with the band, stream the two tracks via Soundcloud below! 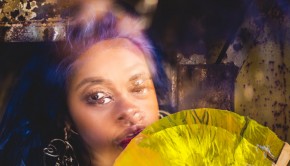 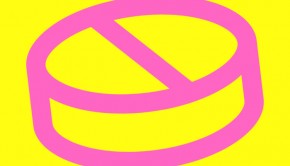 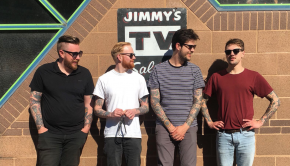 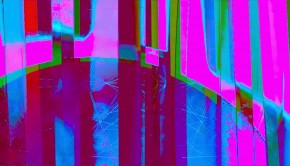