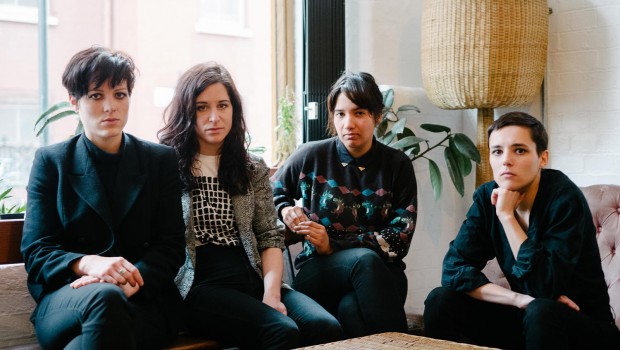 Watch: Savages – I Am Here 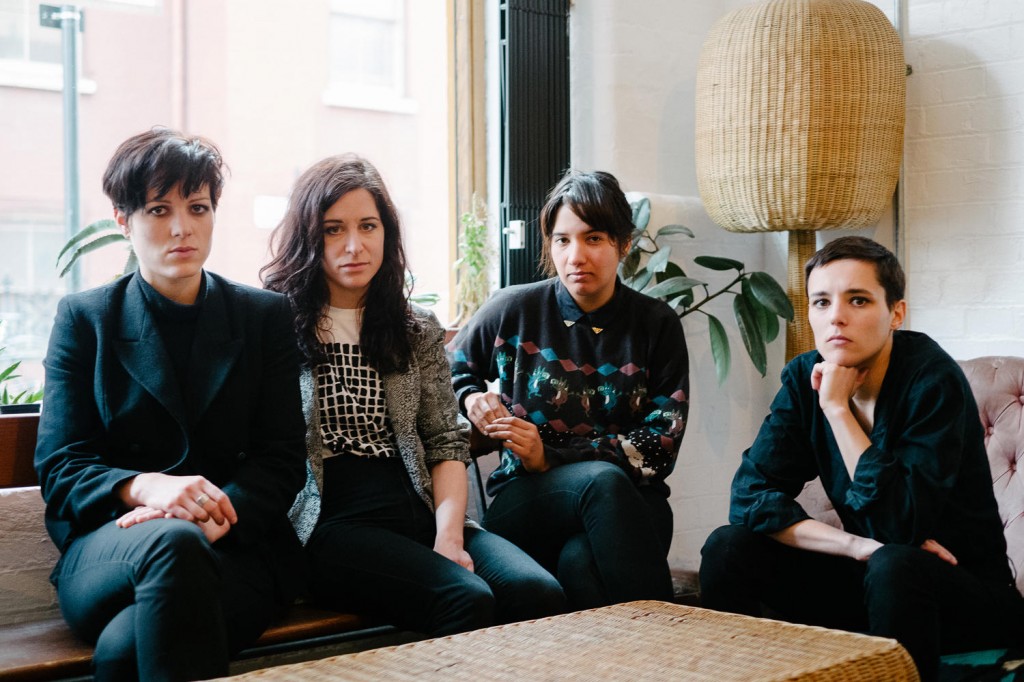 Having delivered an expectedly blistering performance at the tenth Electric Picnic at the weekend, London all-female post-punk quartet Savages have unveiled their video for ‘I Am Here’.

“There’s a real emotional intensity to Savages’ live presence,” said Zucker-Pluda about the video. “I was interested in the idea that the band’s performance could be so powerful that it would leave a kind of psychic scar or echo within the performance space. That the sound could become interwoven into the physical structure and sort of “haunt” the building.”