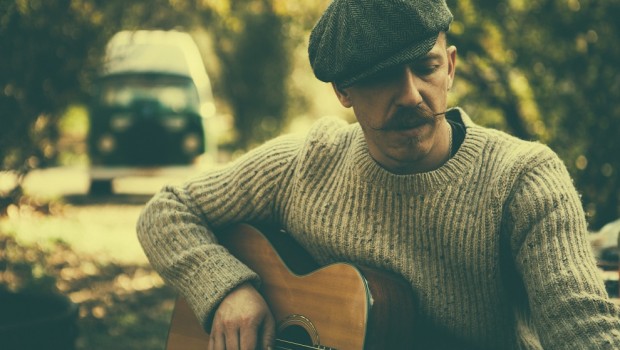 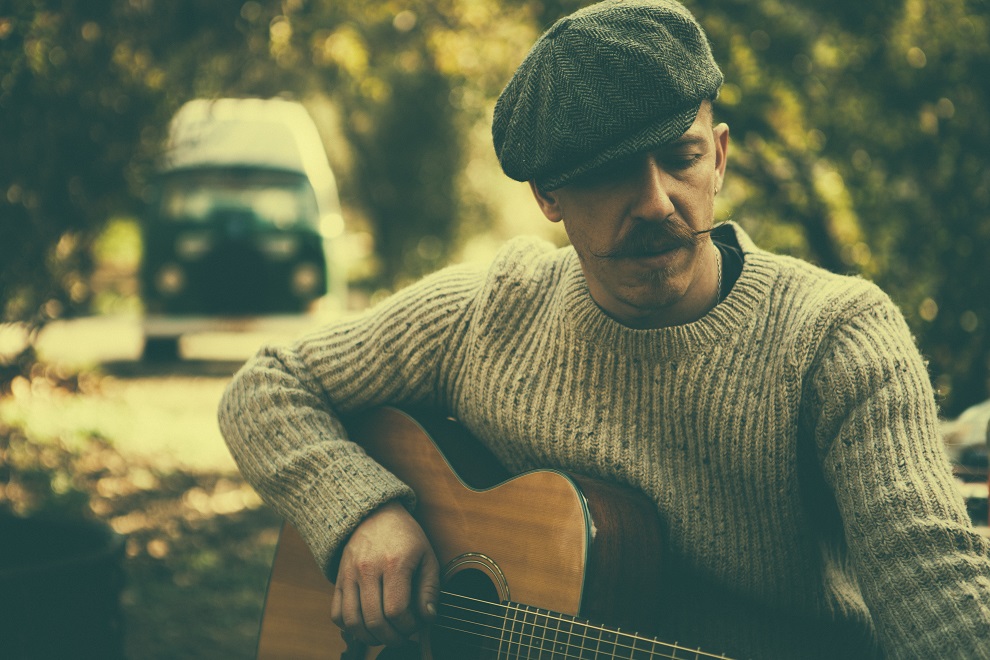 County Down singer-songwriter Foy Vance has unveiled the video to his new single, ‘Closed Hand, Full of Friends’.

The song is the lead track taken from Vance’s second full-length album Joy Of Nothing, released in August via Glassnote Records. Following on from ‘Joy Of Nothing’ and ‘Janey’, it is the third track to be taken from the album, the follow-up to Vance’s 2007 debut full-length, Hope.

The piano featured in the video was the focus of a police investigation after police attempted to discover how it was found in the River Tay in Perthshire.