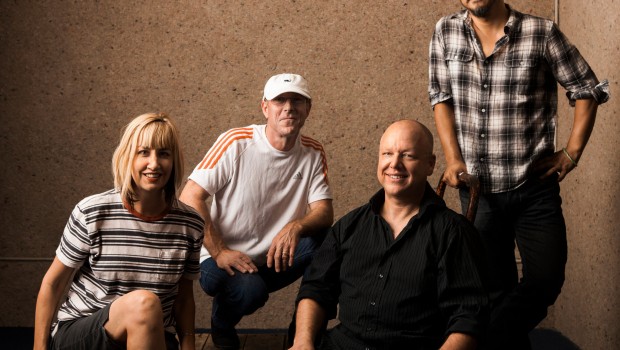 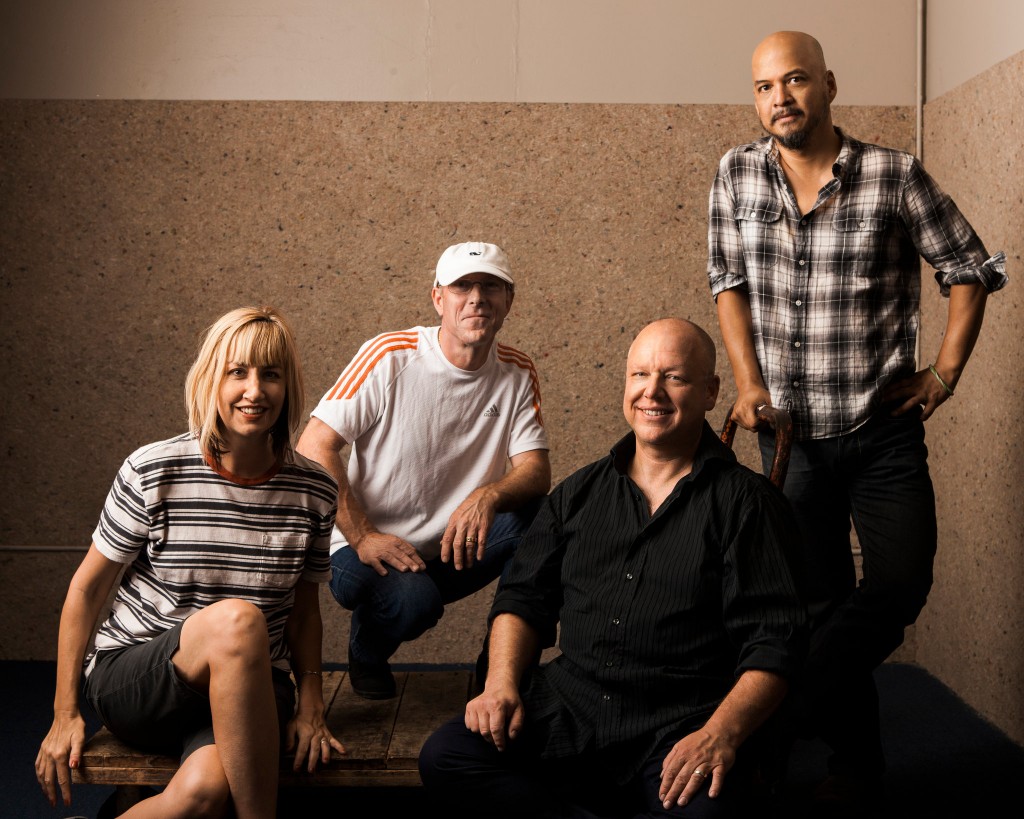 Taken from the band’s recent EP-1, the single is the follow-up to ‘Indie Cindy’ – the band’s first single without Kim Deal – released last month.

Watch the video for ‘Andro Queen’ below.