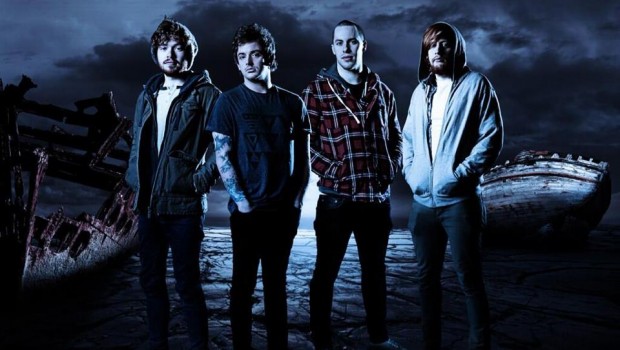 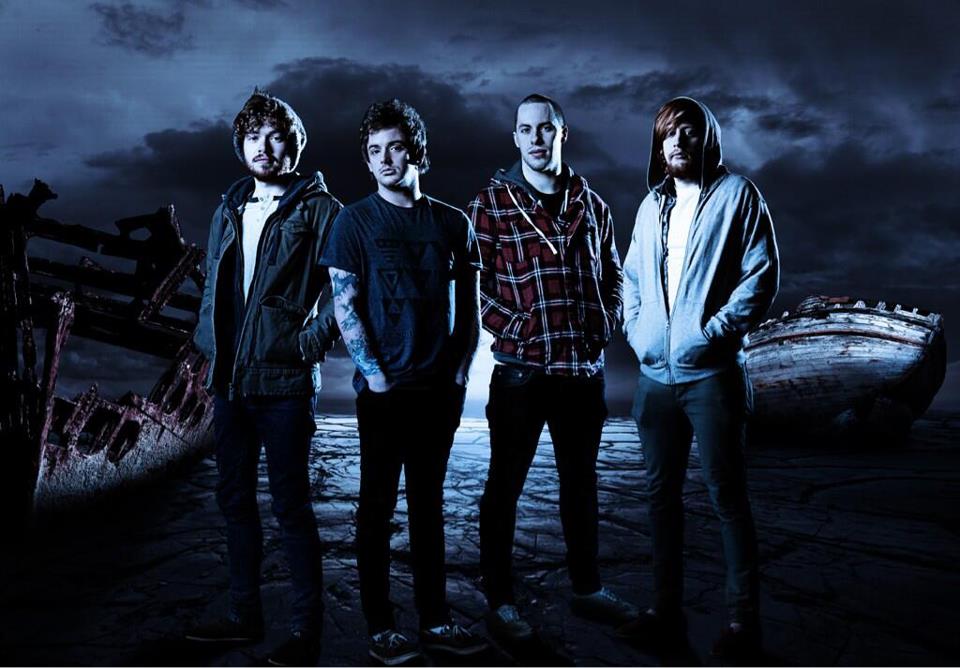 One of their final line-ups before Christmas, our gig of the week this week is the latest installment of Radar at Belfast’s QUBSU Speakeasy on Thursday, November 28.

Check out the typically gleaming poster for the show: 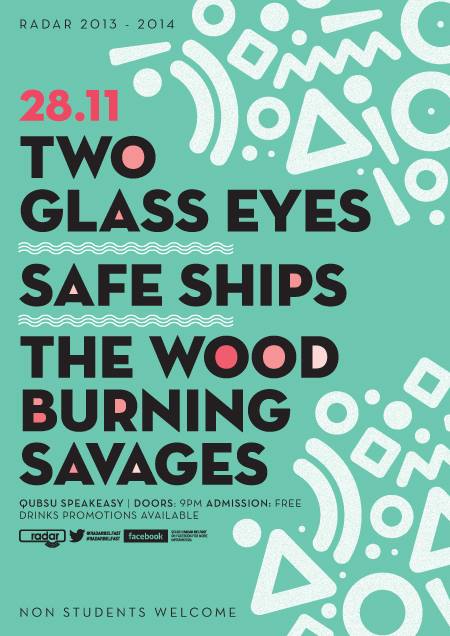 As you can see above, doors are at 9pm and admission is free. Stream ‘Fighting Fit’ and ‘Safest of Ships’ by Safe Ships below. 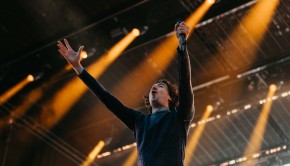 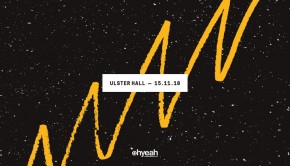 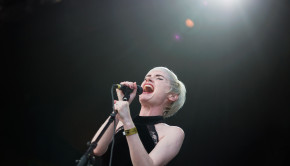 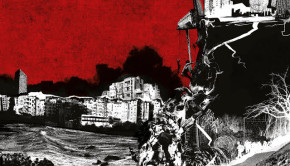