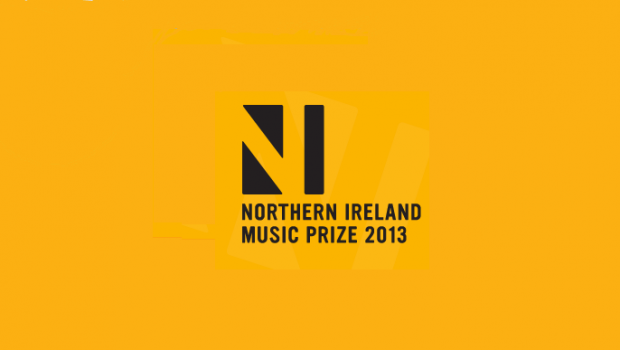 Featuring performance from five of the contenders, the inaugural NI Music Prize will take place at Belfast’s Mandella Hall on Tuesday, November 12.

An accolade aiming to recognising the best album released by a Northern Irish act over the last twelve months, the bands vying for the prize are as follows: