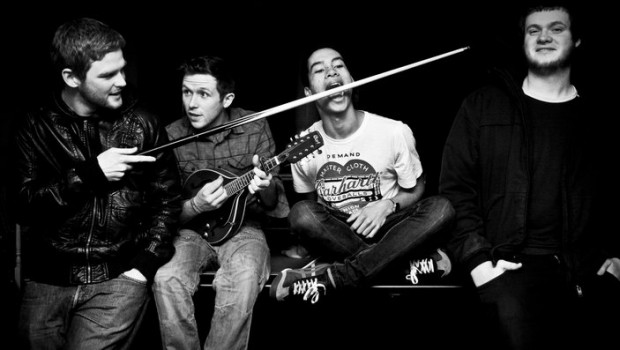 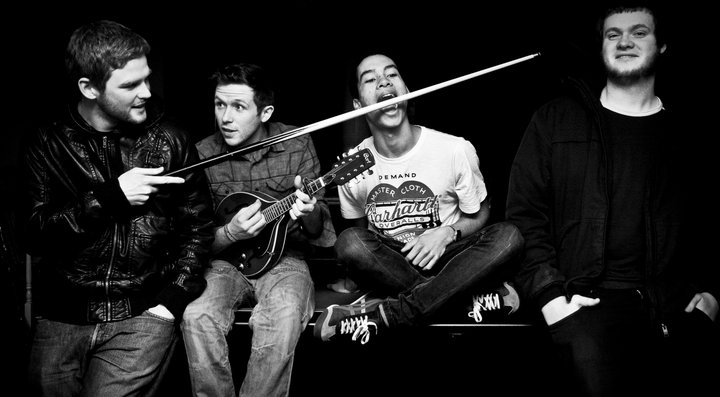 Irish group Raglans have announced that they will be going on a short tour of Ireland to coincide with the release of their debut album.

The tour will kick off with a performance at The Academy, Dublin on the 29th of March before moving on to Cork, Limerick, Portlaoise and Galway on the 2nd to the 5th respectively. Tickets for The Academy performance are available from Ticketmaster for €12.50 and go on sale Thursday, January 30.