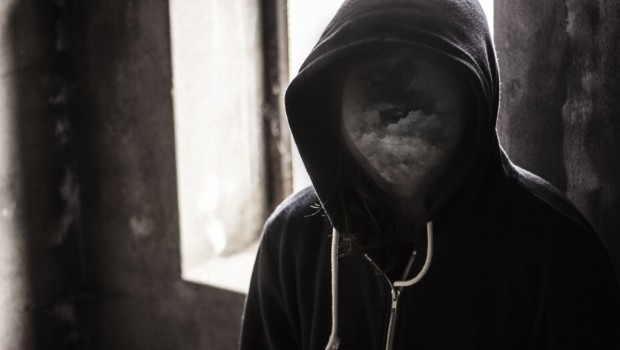 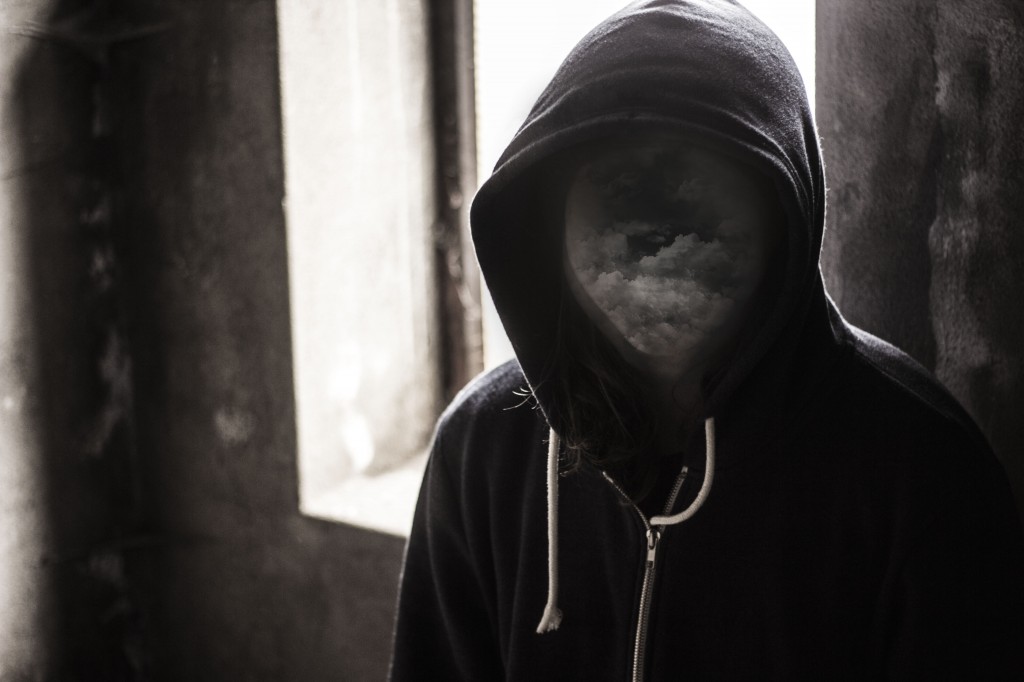 Several Irish acts have been confirmed to play this year’s South By Southwest festival in Austin, Texas.

Inaugurated in 1987, South by Southwest 2014 will run from March 11-16 and feature thousands of acts from across the world.