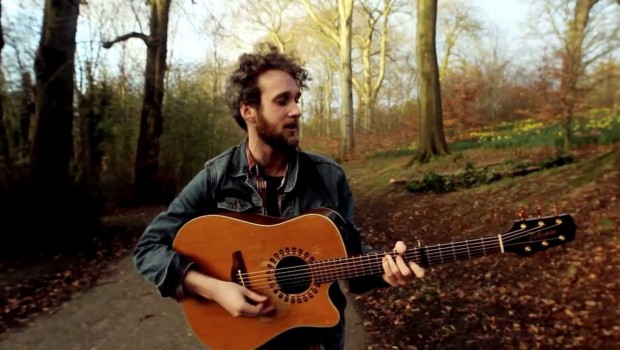 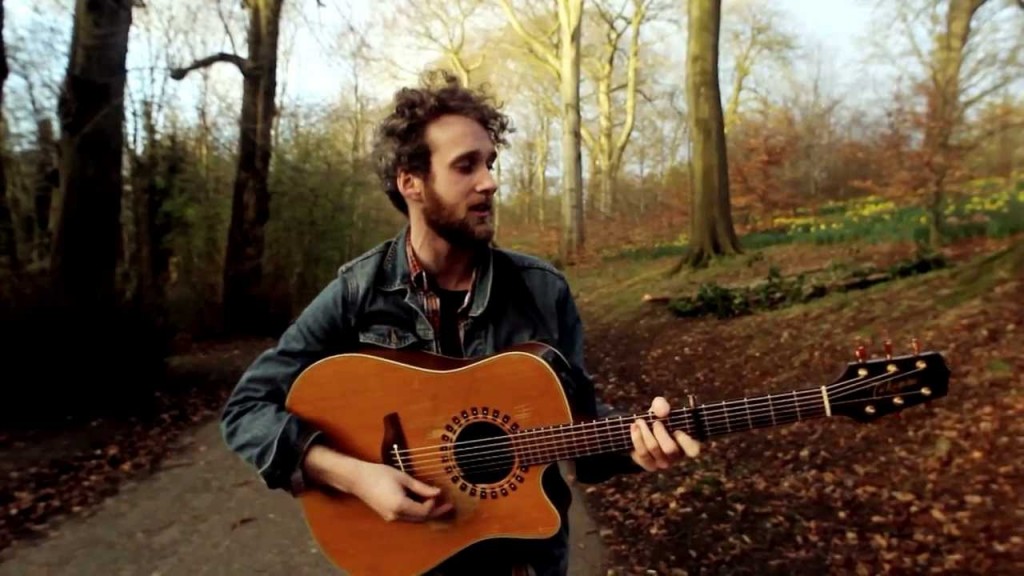 The gig was in a small cafe outside of a town called Clifden, situated on the outskirts of everything, separated from the rest of Ireland (and seemingly the rest of the world) by the wild, unrelenting Connemara landscape. On the door was a rain-sodden poster that played fast and loose with the truth: ‘The much acclaimed Meb Jon Sol’- well at least they were expecting me.

I walked up the stairs and into the Cafe. Folks were gathered eating, drinking and enjoying the panoramic view of the bay. It was mid afternoon but the sky was darkening with creeping rain clouds. I tentatively opened the cafe door and was met by smiling, curious faces.

Bart, the owner, came over and shook my hand.

‘I was expecting a band’ he said, looking not the least bit fazed by the mix up. He had the distinctive ageless look I associate with a lifetime of surfing- tall, lean, tanned with a relaxing countenance. I couldn’t quite place his accent.

I looked around. He may have been expecting a band, but hadn’t prepared for one. There would have been little to no room for any more than a two piece. Besides, it was three in the afternoon and families (adults, kids and a three-legged dog) were having their lunch.

‘No worries,’ he smiled as wide as the beaten, weathered surfboard that ran across the back of the bar behind him, ‘in your own time.’

I set up, plugged in and played. I felt like I was imposing on these people, even though they were attentive and considerate. The weather darkened. The sideways rain battered the single pane glass and the Atlantic twisted and wretched in on itself at the edge of the bay. I strummed along with the rolling tide and blew my harmonica with the fierce sea wind. Halfway through my set the three legged dog rolled over on it’s back and his tongue lolled out onto the wooden floor. I thought I’d killed him. An apologetic look from his master assured me he was only sleeping. He must have been dreaming because he began running. Dreams are the only place a three legged dog can run.

The crowd were appreciative, if not bemused. Bart kept us wet with our poison of choice. Ego The Jackal, who was the other act on this short tour, ordered a pint that came three parts foam and one part beer. It was free and served with the friendliest smile, so the quality of the pour didn’t matter that much in the end.

I was in the bathroom after, contemplating the bizarre experience I just had. It was one of those meditative moments that usually follows a few nights of routine alcohol abuse. Anxious internal questioning and introspective mirror stares. I felt like I had wasted everyone’s time: The promoter, the venue, the punters, the other acts and my own. ‘What am I playing at?’

The cubicle door behind me swung open, and an elderly man I recognized from upstairs came and washed his hands beside me. He was about seventy, a huge mountain of a man unbowed by age, with terrific blue eyes and a tuft of white hair on his head. He clocked me in the mirror.

‘Trying to be anyway.’ I replied.

‘Well I enjoyed it anyhow’, he said sincerely.

‘Ah now, pay no need to Tripod. You’re doing it and that’s the main thing.’

‘Sure I know. All my young ones are at it. They all say it’s tough.’

I wished him well and headed for the door.

‘It’s a disease you know,’ he called out after me.

I stopped in the door frame. ‘Sorry?’

‘Being a musician. It’s a disease, and the only cure is to keep on playing. Good luck to ya now.’

He headed off outside and disappeared into the maddening rain. I watched as he walked up the Sky Road toward the town. His yellow raincoat soon meshed with the green and browns of the Connemara hillside and he eventually turned a corner and slipped from sight.

I don’t know if he’s right or not. Calling it a disease seems unfair to people who suffer. Perhaps we are just three legged dogs running in our dreams. Michael McCullagh (Meb Jon Sol)