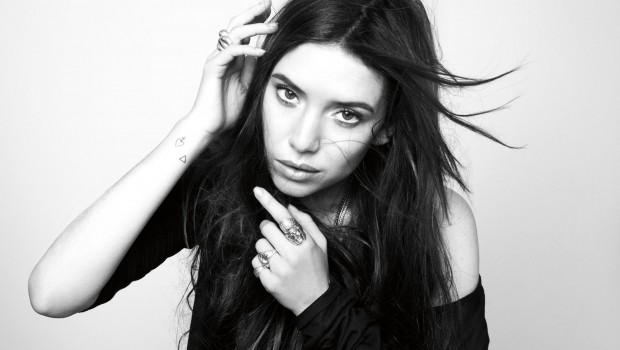 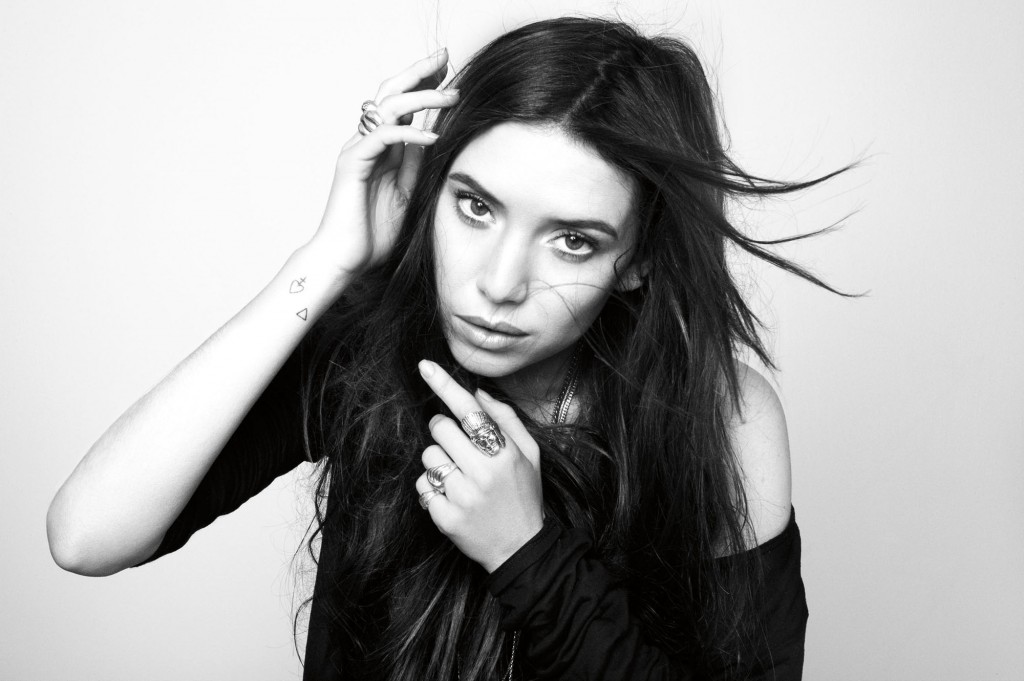 The stonking great bass thump on Death From Above 1979‘s 2004 record You’re A Woman, I’m A Machine was an undeniable part of the duo’s past successes. Ten years later and we are finally getting another taste. Their sound hasn’t evolved drastically, but with the new track ‘Trainwreck 1979’, its obvious that the band is out to make a statement, a reaffirmation of what they can do with a bass and a roaring vocal hook.

The second track to be unveiled from NehruvianDoom‘s debut album, ‘OM’ is a tense track with strong flows from both Doom and Bishop Nehru, and a comically villainous instrumental. This release should be anticipated by fans of the groups members and hip hop fans similarly – Doom has been a prolific collaborator in the past, and so far these two seem like a perfect fit.

The second single to be released from They Want My Soul (due August 5th,) ‘Do You’ seamlessly blends elements of your everyday summer indie release with a lacing of melancholy bitterness that gives it a foot up above their peers. A simple but brilliant video accompanies, with a twist at the end that will leave some scratching their heads and others laughing bemusedly.

Effortless cool meets vibrant eastern instrumentation on ‘Hide From The Sun’, the latest blinder from the secretive Swedish four piece known as Goat. Their debut album, the appropriately named World Music, was an electrifying mix of a dozen genres, a rural notion underlying it all that rock music has no need for snare drums or stratocasters. With any luck, they will do it again on their forthcoming record Commune. Oh, and lets not forget that omniscient psych fuzz solo.

We Were Promised Jetpacks – Safety In Numbers (FatCat)

Following in the footsteps of the Scottish greats and their reputation for emotionally rousing guitar music, We Were Promised Jetpacks have been doing so consistently since their formation, and their second album, Unravelling, seems set to continue the trend. Leaning more on vocals than ever before, and toning down the distortion on the guitars, ‘Safety In Numbers’ is a forward step for the band that will help separate them from their contemporaries.

A brand new piano-driven ballad of sorts from UK instrumental post rockers Maybeshewill – what more do you need to know? The five Leicester lads have been releasing powerful music of the highest calibre since 2005, emphasizing melodic lead lines and enormous chords to stunning effect – ‘In Amber’ is no different, and features a music video that will have you welling up and headbanging all at once.

Pulsating, heavy, eccentric and sexy, SBTRKT‘s latest single could be one of the best electronic tracks of the year thus far. Ezra Koenig’s vocal contribution is simultaneously hypnotic and unhinged, the backing sounds ranging from thick horn synths to very acoustic-sounding drumbeats. Then, just as you were starting to wrap your head around all the commotion, the track breaks down into wizzing bells and whistles – curveball sounds galore, and somehow its still cohesive, mesmerizing – this is his most addictive track since ‘Wildfire’.

I Never Learn, the recent album by Lykke Li (pictured), was a striking monument to a breakup; less an album based entirely around a lone couple’s separation, more a concept album filled with relatable and poignant vignettes, each touching on a sensation familiar to almost all of us. ‘Gunshot’ was likely its finest moment, creeping and plagued by doubt, then suddenly certain of the realities of being alone. Featuring a new video, which could be interpreted as a series of Li’s thoughts towards everything from domestic violence to twerking, ‘Gunshot’ shows the singer at her absolute best.

The Danish punk group Iceage couldnt have changed direction more if they tried with the release of this new single. “The Lord’s Favorite’ takes the band from the thrashing noise-punk of their stunning 2013 album You’re Nothing and drops them firmly in the realms of country; it shouldn’t work, not even a little bit, but the group can do melody surprisingly well. The music video seems to portray the groups transition, embracing fresh, sultry sounds whilst still maintaining a touch of the chaos that got fans so enamored by them in the first place. ‘the Lord’s Favorite’ has to be heard to be believed. 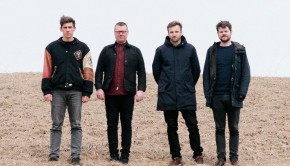 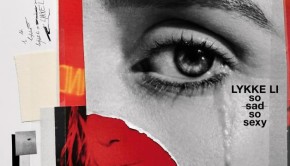 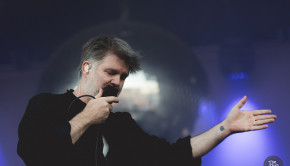