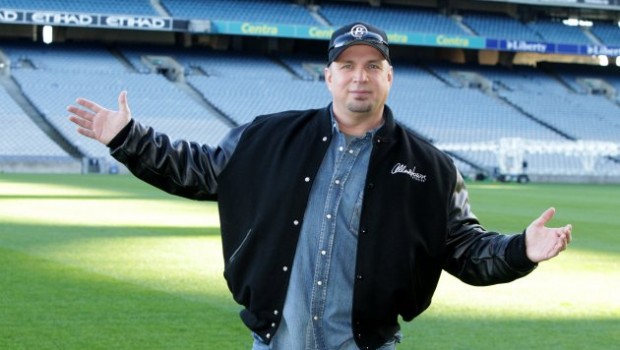 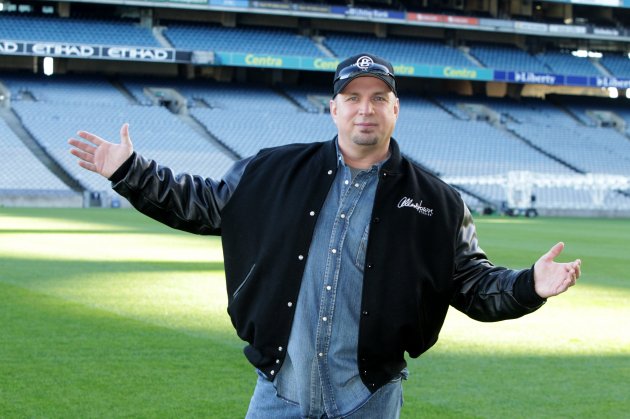 The final chapter in what’s (let’s face it) been a disastrous series of events, Garth Brooks has finally released a statement confirming that the proposed five Dublin concerts will not go ahead, and that the refund process to go ahead via Ticketmaster.

Read his statement below.

“I have always been advised to NEVER send a message in “the moment.” It is said it is best to take a walk, wait awhile, and think about it. With that said, I just received the news the Irish council cannot change their earlier ruling to not allow the licenses for all five shows.

To say I am crushed is an understatement. All I see is my mother’s face and I hear her voice. She always said things happen for a reason and for the right reason.

As hard as I try, I cannot see the light on this one. So it is with a broken heart, I announce the ticket refunds for the event will go as posted by TicketMaster.I want to thank the Irish authorities for going the distance for all of us who wanted to share songs and dance together. I really want to thank all the people around the world that continued to think good thoughts that this would actually happen.

Most of all, to Peter Aiken and those 400,000 people who believed enough to go through what they have been through to get to this point…I love you, always have, always will. I encourage any and all of them that can come see the show, at some point around the world, to bring your Irish flags and waive them proudly at the concerts. I will be looking for you.…garth.”

Now let that be that, shall we? 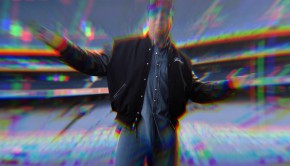 I Went to Garth Brooks and It Was Great → 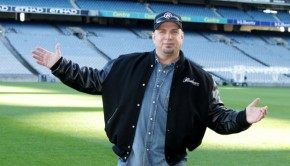