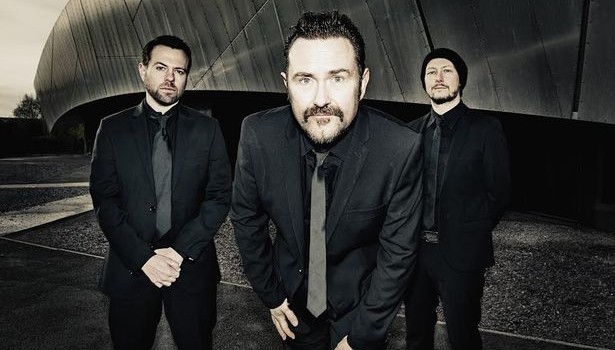 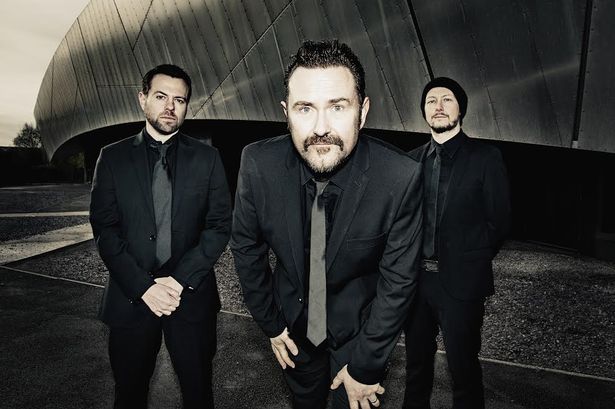 Following last year’s successful Northern Irish Music Prize ceremony, it has been announced that the second annual event will take place in the Mandela Hall in the Queen’s University Students’ Union on November 15. The ceremony awards a prize to the best Northern Irish album of the last year as voted for by a number of local media and industry professionals.

Last year, Foy Vance won the album of the year prize with his excellent Joy Of Nothing, a strong album among many worthy contenders.

Alt. metal trio Therapy? play their million-selling, Mercury Prize-shortlisted 1994 classic Troublegum LP in its entirety at the awards show on the night after receiving an Oh Yeah Legend Award for their achievements in music.

With previous winners of the Oh Yeah Legends award including local and international heroes like The Undertones, Stiff Little Fingers, Gary Moore, Terri Hooley and Henry McCullough (the only Irishman to play Woodstock, no less) it’s only fair that Therapy? get their award two decades after the release of their most celebrated album.

Tickets are available for the event now, priced at £12 from WeGotTickets.