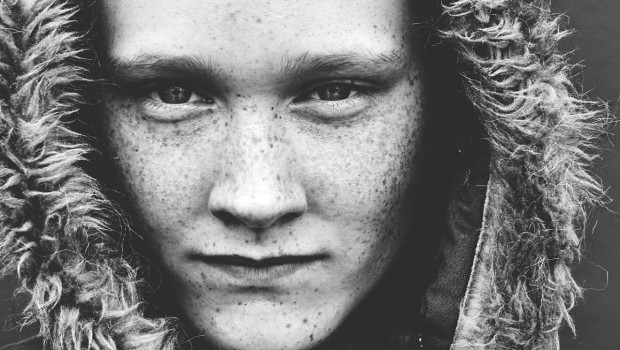 Stream: SOAK – B a noBody 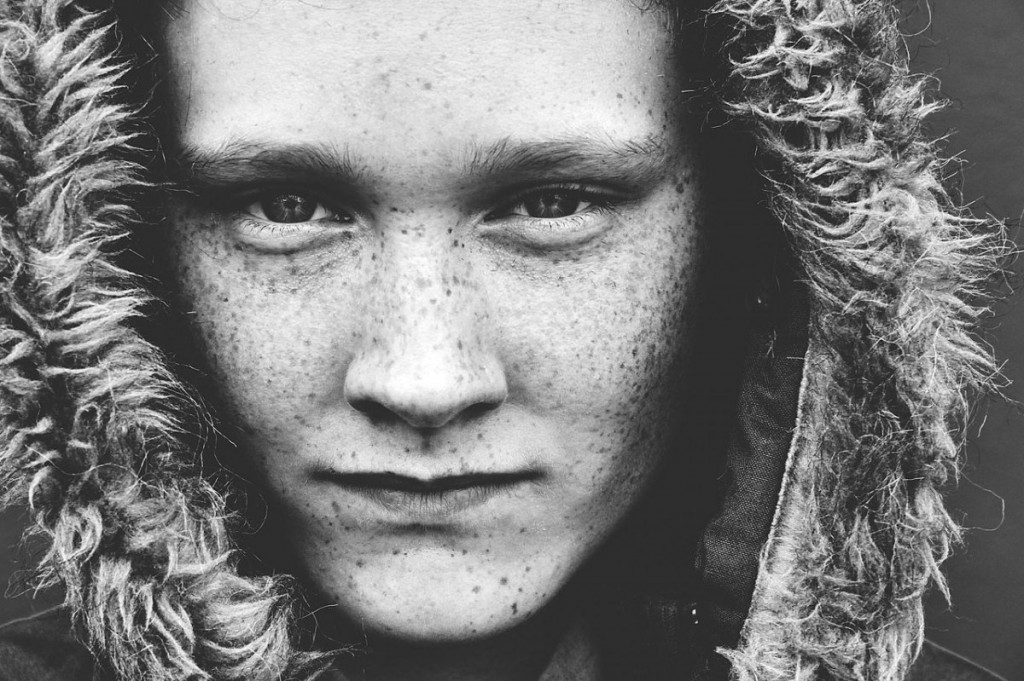 The follow-up to her breakthrough release ‘Blud’ – released via CHVRCHES‘ single imprint – Derry singer-songwriter SOAK has unveiled her new single, ‘B a noBody’.

Titled in such a way to such suggest her keyboard still needs repaired, the track is a sparse yet impressively layered anti-call to arms. Reverb-ridden, edging towards a semi-inevitable crescendo, the track was recorded across a summer that saw the songwriter pen a deal with Rough Trade for her forthcoming debut album, which is currently being recorded.

SOAK will play the following dates in November:

Stream ‘B a noBody’ below.

Tags: b a nobody, irish music, nimusic, soak, stream