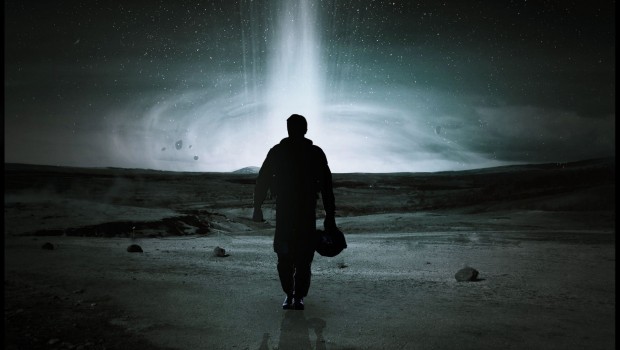 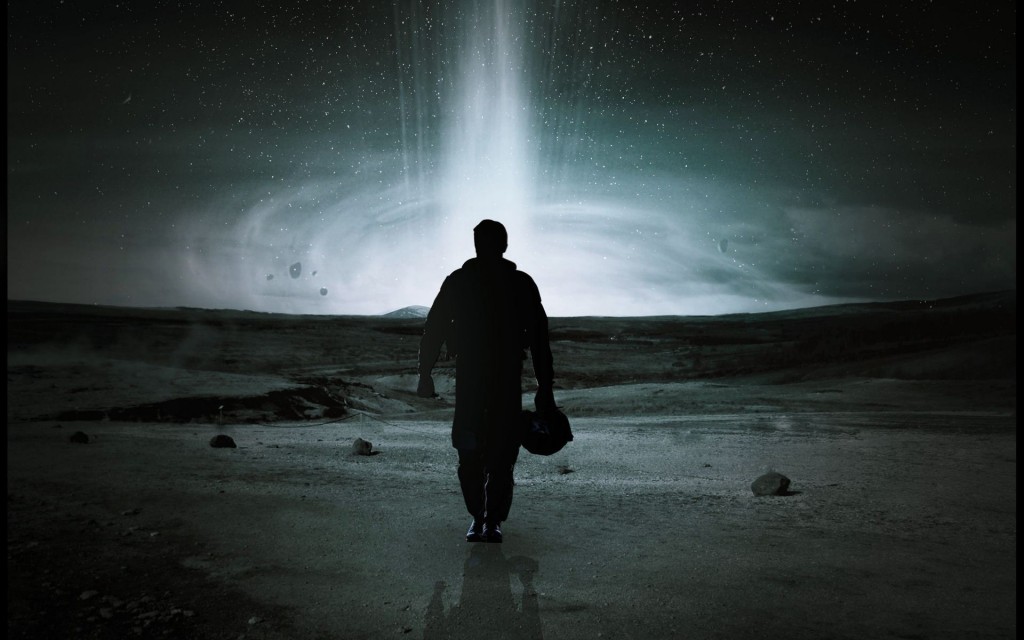 Houston, we have a problem. Christopher Nolan may be a spectacularly skilled constructor of film, but he’s no storyteller. In his last non-Batman film, Inception (2010), Nolan marshalled his technical enthusiasm into a giddy, multi-layered hacking of subconscious dreamworlds. With Interstellar he rockets off in the opposite direction, sling-shoting Matthew MaConaughey and a band of cosmonauts into the cold blackness of the far-away night, a fantastic voyage through wormholes, black holes and narrative rabbit holes. The feverishly anticipated Interstellar is a gorgeous, meticulously staged, hyper-expensive celebration of human discovery and a thrilling rebuke to the timidity of the average studio blockbuster. It is also, in the fine tradition of Nolan’s films, nowhere near as clever as it thinks it is. The elegance of its visual design is matched only by the inelegance of everything else.

Ambition is the keyword here, in both theme and form. In an elliptical, crisp opener, we’re on near-future Earth, where cataclysmic crop failures and conflicts have clipped the excesses and hubris of the 20th Century, ushering in a retro-futuristic agrarian society. In America’s dusty cornfields, former pilot and widowed father of two Cooper (McConaughey) pines for the lost days of the pioneer spirit, complaining to his father-in-law (John Lithgow) how ‘we used to look up in the sky and wonder at our place in the stars, and now we just look down and worry about our place in the dirt’, a worrying early example of characters speaking in the dialect of a poster tagline. When a mysterious force leads him to a classified NASA location, his former professor (Michael Caine) enlists him in a do-or-die mission: he must dive into a distant wormhole and find a replacement for their dying planet. Along with his bunkmates Amelia (Anne Hathaway), Doyle (Wes Bentley), Romilly (David Gyasi) and a snarky companion robot named TARS, Cooper leaves his family behind and heads into the great unknown. At home, his son (Timothy Chalamet/Casey Affleck) and daughter (Mackenzie Foy/Jessica Chastain) age and grieve over the father who promised he would come back.

Interstellar has the curious distinction of being both essential viewing for cinema fans and a not terribly great film. Nolan’s aesthete fussiness results in pockets of transfixing imagery (all without green screen), even for veterans of sci-fi epics, as the crew’s ship makes its lonely voyage across the hulking masses at the edge of our solar system. There are moments, when disaster strikes the vessel, and Cooper has to pull a ‘hail Mary’ maneuver against a stunningly photographed backdrop, and that Hans Zimmer score is pounding, that the film approximates the inimitable cinematic experience Nolan has spent his career extolling (see it in IMAX if you can). But then characters start speaking again, explaining and re-explaining the plot, and a weightless inertia takes over.

Aside from an unconvincing time-loop finale, the film mostly avoids the structural sleights of hand of Nolan’s earlier work and tells a fairly straightforward story of voyage and separation. Nolan is often labelled a soulless tech-dork, but Interstellar is his most nakedly emotional film yet, at least in theory, framing the space journey as an Odyssey-like tale of a cosmic wanderer hung up on those he left behind. McConaughey’s committed performance is instrumental in selling the absent father story and without him the film would be in real trouble (unsurprisingly, the screenplay is a leftover from a Spielberg project Jonathan Nolan was working on). Interstellar shoots for high wonder, but the Nolans’ pretentious dialogue has a gravitational pull of its own. For all of the director’s professional skill, he and his brother lay on the emotional and thematic beats with an amateur’s gracelessness. Dylan Thomas’s ‘Do Not Go Gentle Into That Good Night’ is referenced not once, but four times, in case you didn’t get the message. Conversations morph into word clouds of hard-science jargon, with characters spouting about dimensions, relativity and quantum data, and lapsing into embarrassing philosophising about evolution and selfish genes. At times it’s difficult to know who is human and who is robot.

Given its subject matter, Interstellar has inevitably drawn comparisons to Kubrick’s seminal 2001: A Space Odyssey (1970), but Nolan’s film is too over-busy to be profound. With its inter-meshing of space-time trickery and hokey inter-personal drama, it feels more akin to Contact (1997) – which McConaughey also starred in – The Abyss (1989) and Event Horizon (1997), or even Shyamalan’s Signs (2002). It’s a novel experiment in the possibilities of blockbuster film-making but it’s also confusing and boring. It’s ambitious but lacks nerve; innovative but old-fashioned; smart but dumb as hell. Interstellar is easy to admire, but impossible to love. Conor Smyth