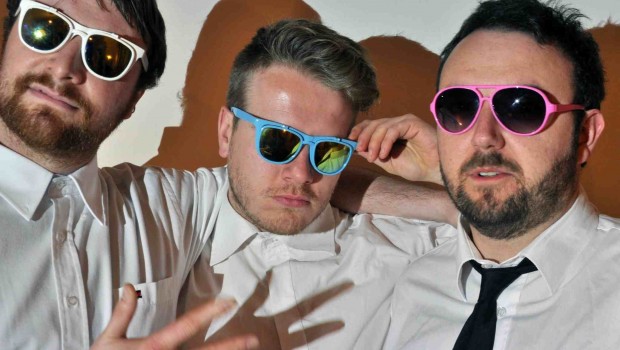 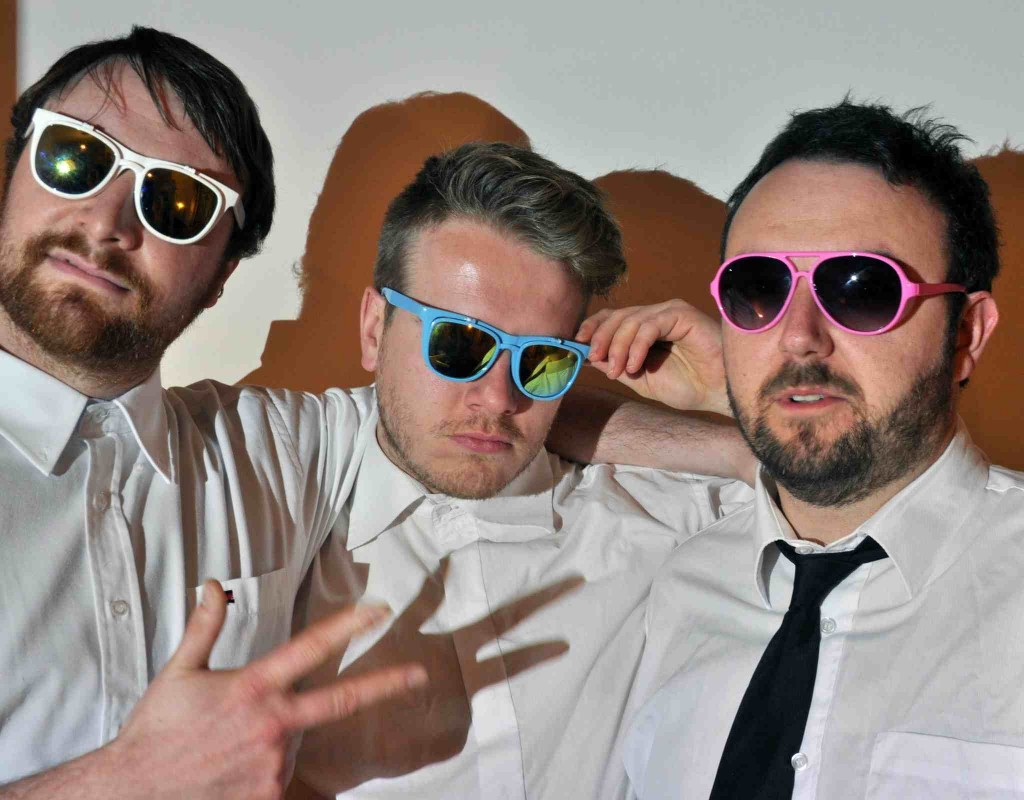 Having launched our physical magazine at Belfast’s Bar Sub last month, Not Squares will headline the next installment – and Christmas party of – Dublin club Seven Quarters in Whelan’s, Dublin on Friday, December 19.

The fourth outing for the gig night, it will continue its tradition of giving attendees a unique limited edition 7″ vinyl, featuring previously unreleased tracks, from the performing artists. Support on the night comes from critically-acclaimed experimentalists Percolator.

The 7″ vinyl will be given away for free to the first 150 people through the door. Tickets – priced at – are available to buy here. 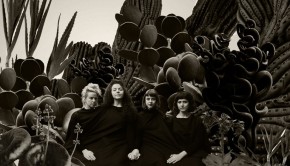 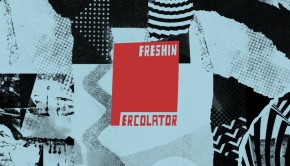 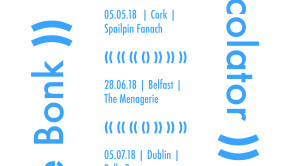