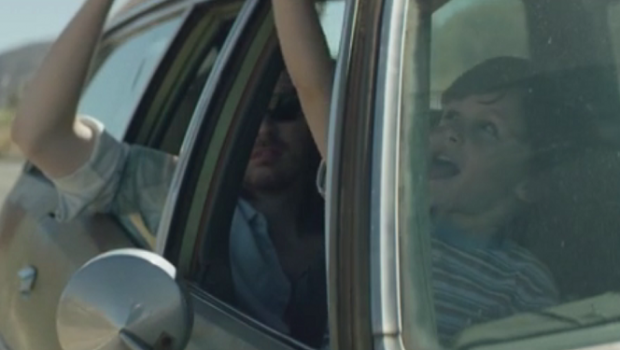 Hands the Irish musical success story of the year, Hozier has just unveiled the video for his latest single, ‘From Eden’.

Keep an eye out for Joe Laverty’s photo feature with the globetrotting Irish singer-songwriter in the December issue of our magazine and check out the new video – doubling up as something of a short film – below.