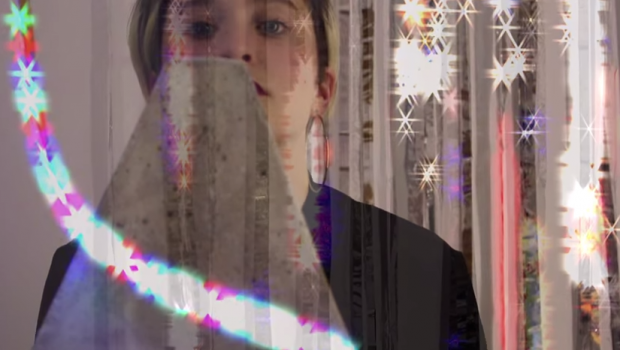 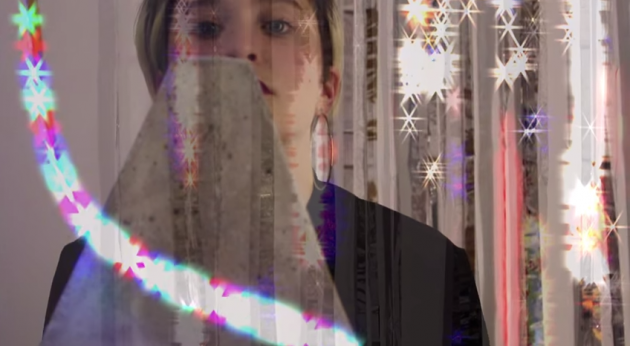 Featuring a sweetly simple and – for fans of their earlier material – compositionally familiar video by their drummer/vocalist Keith Winter, Belfast electro-pop dons Not Squares have resurfaced with a new track, ‘Oops Said Hi’.

Taken from their forthcoming second, Strange Brew-released Bolts, it is the sound of a band simultaneously staying true to their (instantly recognisable, Vocoder and beat-driven) sound whilst breaking some new territory.

Not Squares will play an all-ages show at Belfast’s Oh Yeah Centre on December 18 and the next installment of Seven Quarters at Dublin’s Whelans on December 19.

Watch the video for ‘Oops Said Hi’ below.