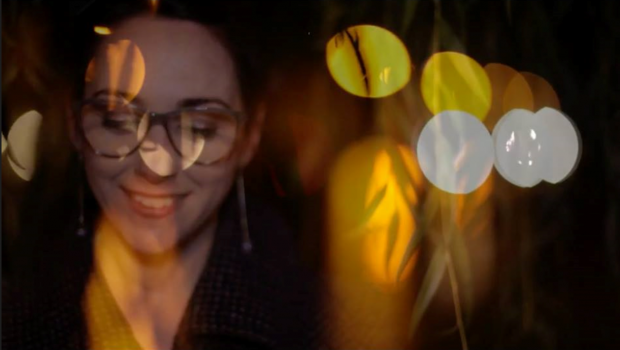 Stream: Inni-K – Come With Me 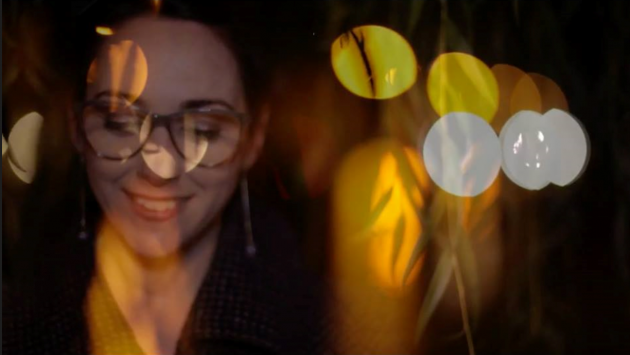 A joyous, wonderfully vibrant taste of what to expect from her forthcoming debut album, The King Has Two Horse’s Ears, Kildare singer-songwriter Inni-K is streaming her new single, ‘Come With Me’.

Check out the artwork for the album – released on February 27 – forthcoming tour dates and ‘Come With Me’ below. 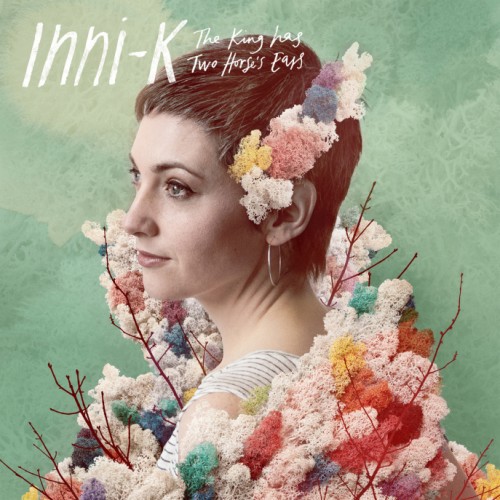